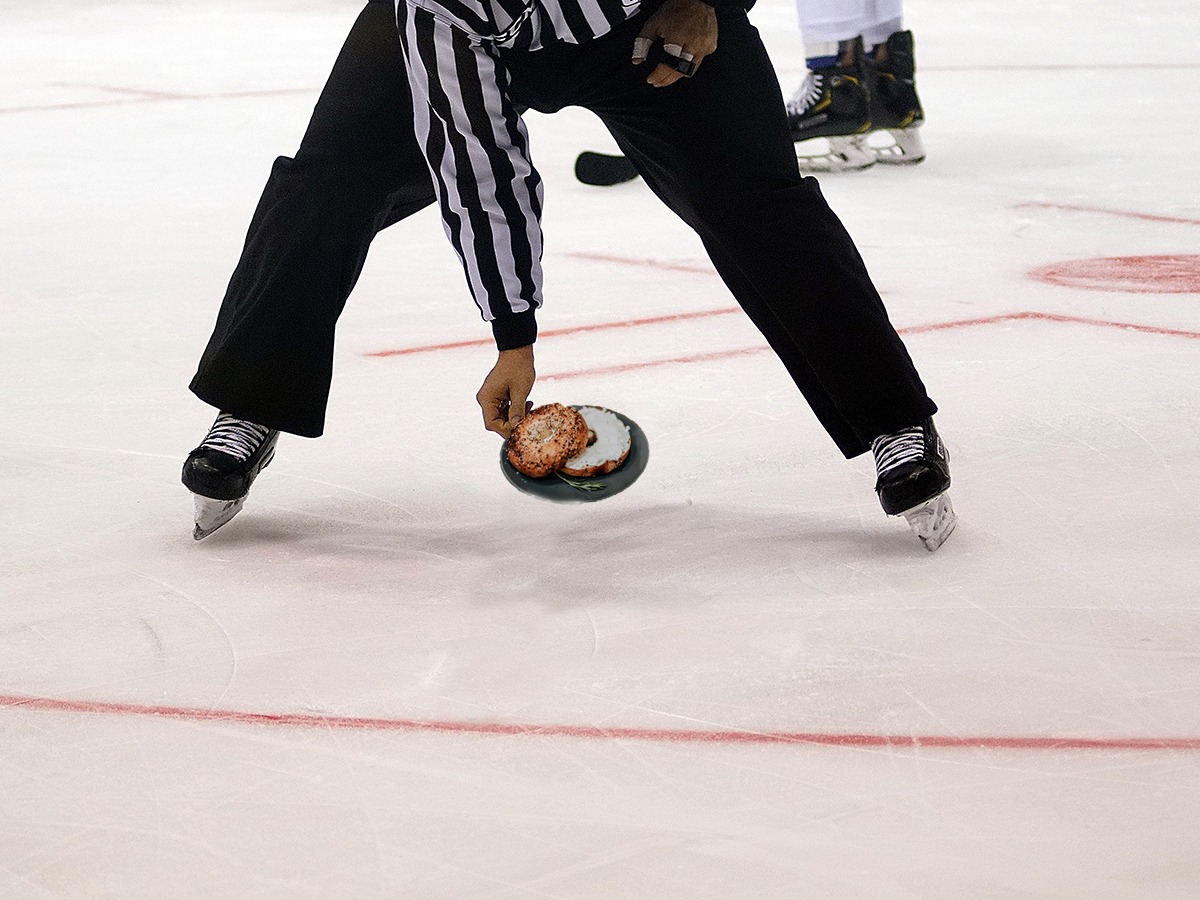 The Winnipeg Jets begin their second-round series against the Montreal Canadiens tonight and in honour of the last two Canadian teams facing off, we thought we would provide an in-depth analysis comparing some of Winnipeg’s and Montreal’s best game time meals.

Sure, many of our favourites here are inspired by La Belle Province, but we'd like to think we've made them better, much like our Quebec-born Jetties Stastny, Dubois and Perreault.

Quebec may have coined the traditional Canadian "delicacy," but Winnipeg continues to perfect it.  Le Garage is always on the power play with the tourtiere poutine, while the King’s Head Pub and PegCity Poutinerie both offer modern twists on the classic. Promenade Cafe and Wine and Marion Street Eatery are both Poutine Cup winners, with their chefs raising the coveted trophy much like we expect Wheeler to be doing in a few week's time with Lord Stanley's.

Bagels on the breakaway

Sure, Montreal might have the most-famous bagels in Canada, but our new lineup of  Bagelsmith, Hudson's and Gunn's (the rookies -- Bagelsmith and Hudson's -- are on the wing with wily veteran Gunn's on the draw) always play top-shelf hockey with plenty of seasoning and a mighty fine chew. With Salt & Sunshine between the pipes (forget the five-hole, these bagels have no hole so all the angles are covered), it's pretty much a shutout.

The only thing Montreal-styled about these delis is their meats.  Myer’s, Oscar’s Deli, and Bernstein’s are veteran playoff picks and will surely be Winnipeg Food Hall of Fame shoe-ins. Combining for more than 190 years of non-stop service, you can always rely on these shops to fill the back of the net (your stomach) when the pressures on. Plus, there's King + Bannatyne's River City brisket, which is as soft and peppery as Mark Scheifele's hands. (Are his hands actually peppery? We don't really know, but boy was he peppering Smith with shots during that Edmonton series).

Although many of our fans are watching the games from home, they can bring a piece of Bell MTS Place to their living rooms by purchasing a  Jets Dog from SkipTheDishes. The original powerhouse dog in a grilled bun will leave you with some silky mitts (okay, greasy), so remember your napkins as you gear up for a Winnipeg barnburner. With perogies, onions and all the fix'ins, this dog will stop your hunger like Hellebuyck stops pucks.

These spots bring a whole new meaning to "Wingers," and if Kyle Connor can be half as good on the wing as  Little Bones Wings, the Jets will be hoisting the cup in no time. Like Nikolaj Ehlers, this place has some amazing sauce and will have you begging for some more ice as you get into the final minutes. Other places like Magic Bird and Candy's Chicken can always deliver in the time of need and get your mouth burning, just like those pucks that will be burning past Carey Price.