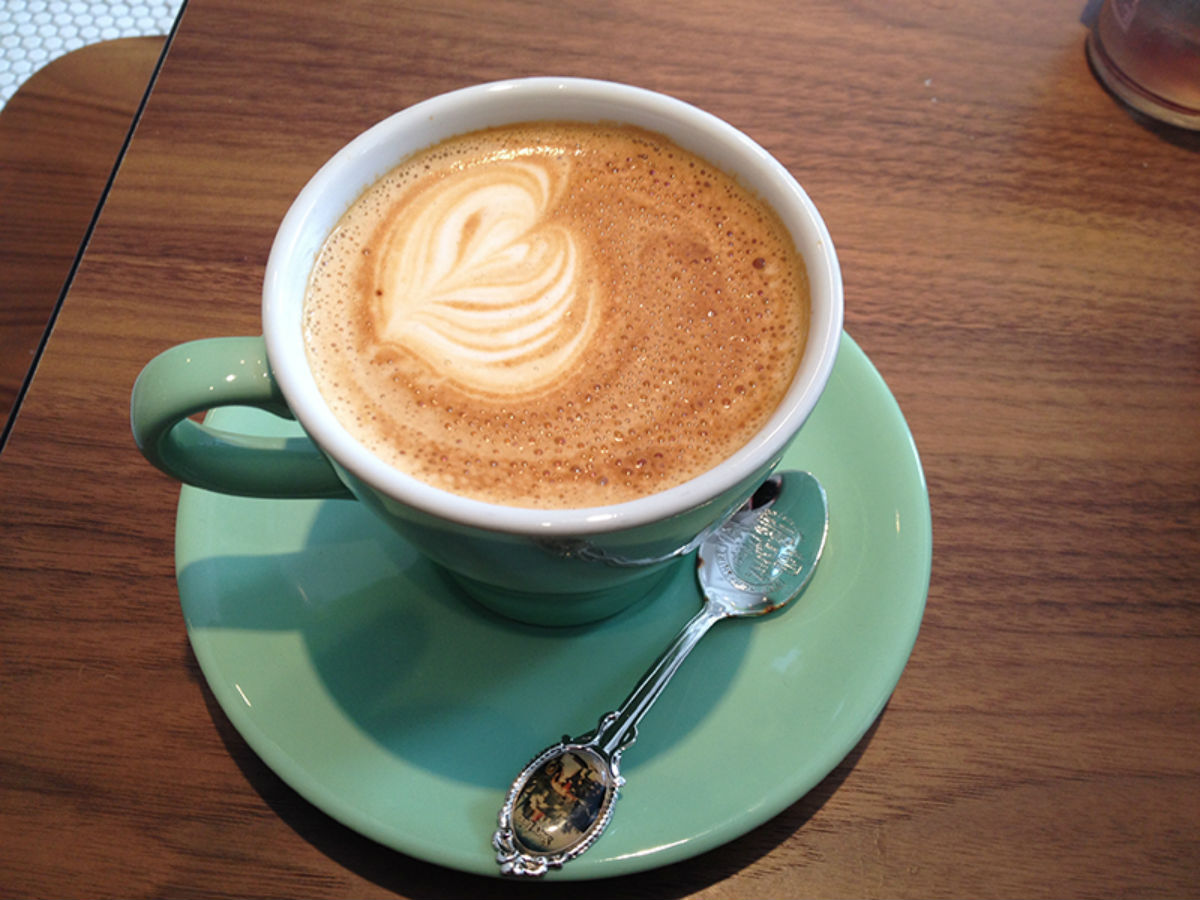 Mocha latte love by the owner herself, Vanessa Stachiw 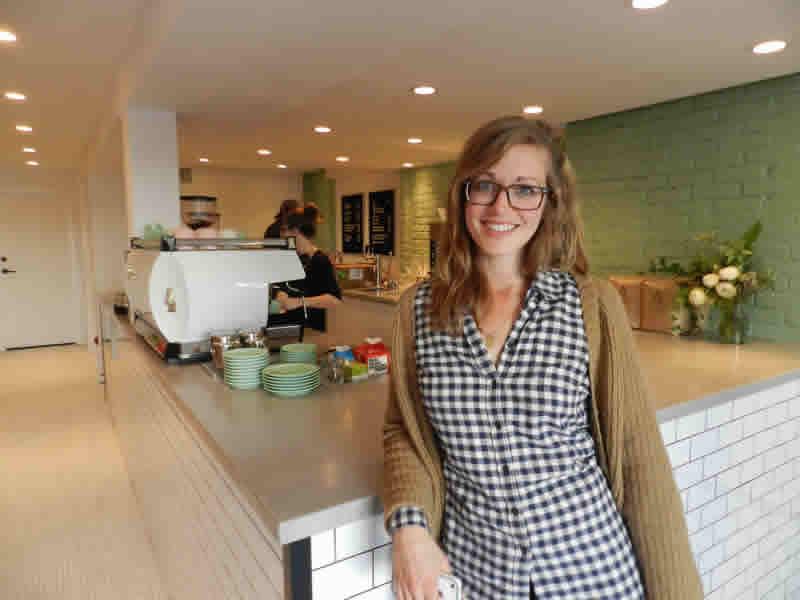 Little Sister Coffee Maker opened in early September in Osborne Village. And it's the latest java joint to tip Winnipeg's coffee culture on its head.

Co-owners Vanessa Stachiw and Nils Vik have modelled their business plan after Parlour Coffee, the very successful coffee house which opened on Main Street in the west Exchange District in 2011.

Inside Little Sister, it's clear that Vik, who also owns Parlour Coffee, has had a strong influence in the design and overall mood of the coffee house. Vik, also happens to be married to Stachiw's older sister Melissa, making Vanessa the little sister at Little Sister.

Like Parlour, Little Sister has no Wi-Fi. Instead, guests are encouraged to converse, meet strangers and slowly sip their lattés.

"I've always really liked the coffee-shop environment," says Stachiw, who has a bachelor of arts degree in French studies and left an after-degree program in history to open Little Sister.

"We wanted to create a space where people can meet and talk," says Stachiw, comparing Little Sister to a cocktail parlour but with coffee.

A long bench seat stretches the length of the long and narrow space, former home to a jewelry and clothing boutique. The space is located a few steps down from the sidewalk in a brightly lit sub-terrainean space with floor to ceiling windows. Fun fact: Stachiw chose to paint one wall in 'celeste green' in homage to her Bianchi bicycle, which is also the same colour.

Like Parlour, the menu at Little Sister is carefully curated. Coffee, espressos, lattés, specialty soda and a small selection of pastries fill and feed visitors. 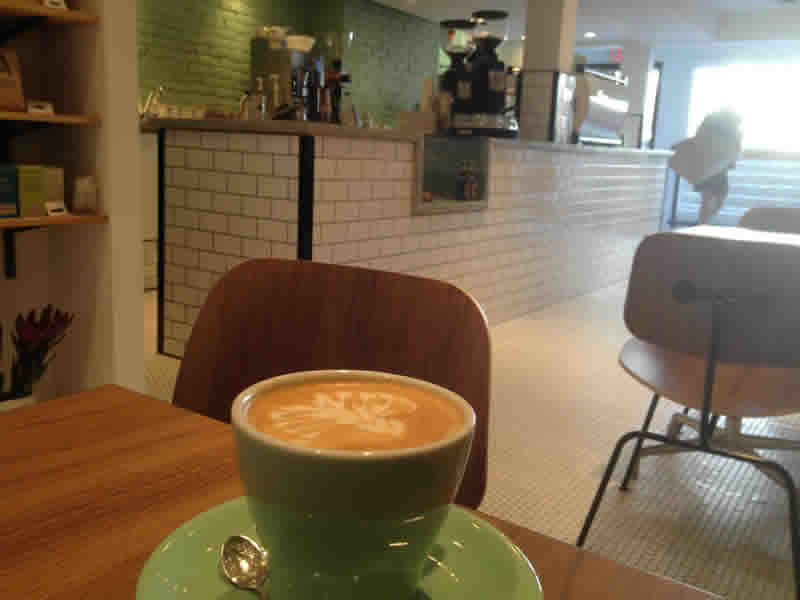 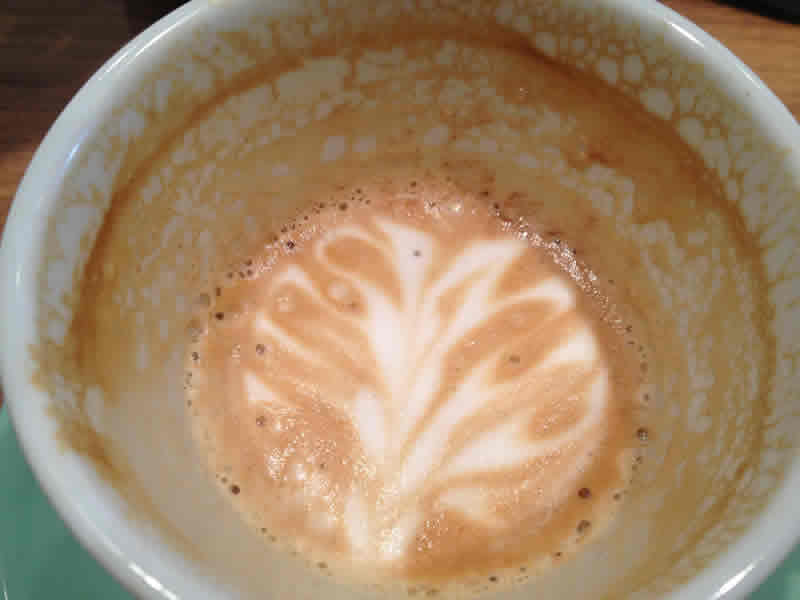