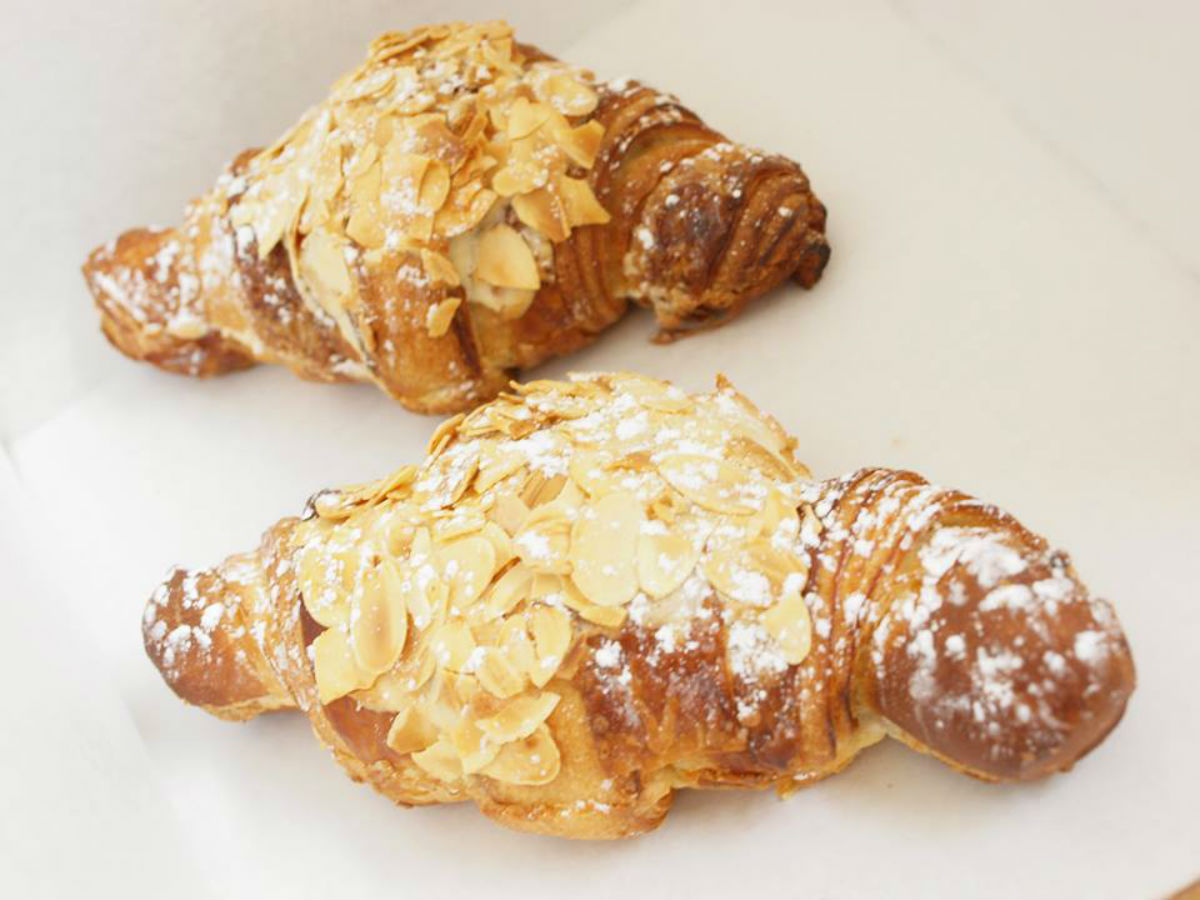 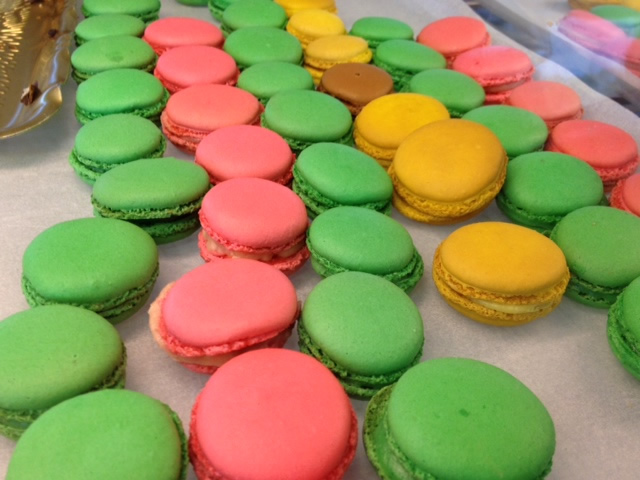 At L’Épi de blé, the first language inside this charming bakery and café is French. Owners Nathalie and Gilles Gautier, who hail from the South of France, speak the language behind the counter and to most of their customers too.

The couple is also fluent in the language of butter, cream and chocolate ganache. As one of Winnipeg’s more recent additions to the niche bakery industry, L’Épi de blé delivers the French patisserie experience without the expensive flight to France.

Located inside the former home of Hartford Bakery on Main Street at Hartford Avenue, the couple has firmly established the business as an authentic French patisserie, or the closest thing Winnipeg comes to one.

The wall-to-wall-to-wall pastry counter is loaded with sweet and savoury delicacies, including macaroons, madeleines, baguettes and mini-meat pies and quiches.

On our visit, a brie-and-tomato-stuffed fougasse—think upscale pizza pocket—was delivered to the table oozing with rich, artery-clogging cheese. It was filling, fattening and fantastic all at once. The ‘sandwich’ was the opening volley in what became an episode of dessert gorging.

Insider’s tip: Your weight-loss plan doesn’t stand a chance at L’Épi de blé. A posted sign warns (or maybe boasts) ‘All brioches and patisseries are made with butter.’ When it comes to French patisseries, butter does make everything better. (That actually goes for all things made in the kitchen.) 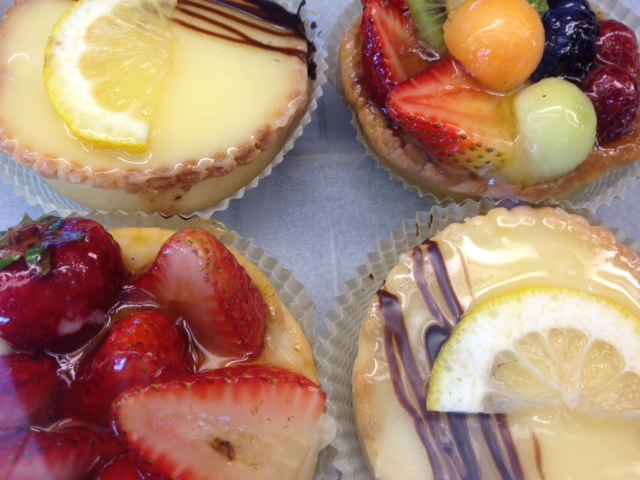 With an estimated 40 sweet pastries, cookies, tarts, slices, croissants and macaroons for sale, it’s a feat of will to walk out of L’Épi de blé with just one dessert. (My count: two. A chocolate almond croissant and an apple tart. A fruit tart loaded with perfectly glazed, ripe red strawberries is on the list for the next visit.)

The couple, who are both trained bakers, make all the goodies in the on-site kitchen.

Shelves are also stocked with fresh baguettes, rye, pumpernickel and flax and cranberry breads. Loaves are made fresh daily and have no preservatives.

L’Épi de blé opened in March 2011 and is an exciting addition to Winnipeg’s dynamic food and restaurant scene. And business seems brisk.

Case in point: On a recent visit, the counter was lined up three customers deep for the better part of 90 minutes. And nearly every one of those customers ordered in French, which added to the Provence-in-the-middle-of-Winnipeg mood.