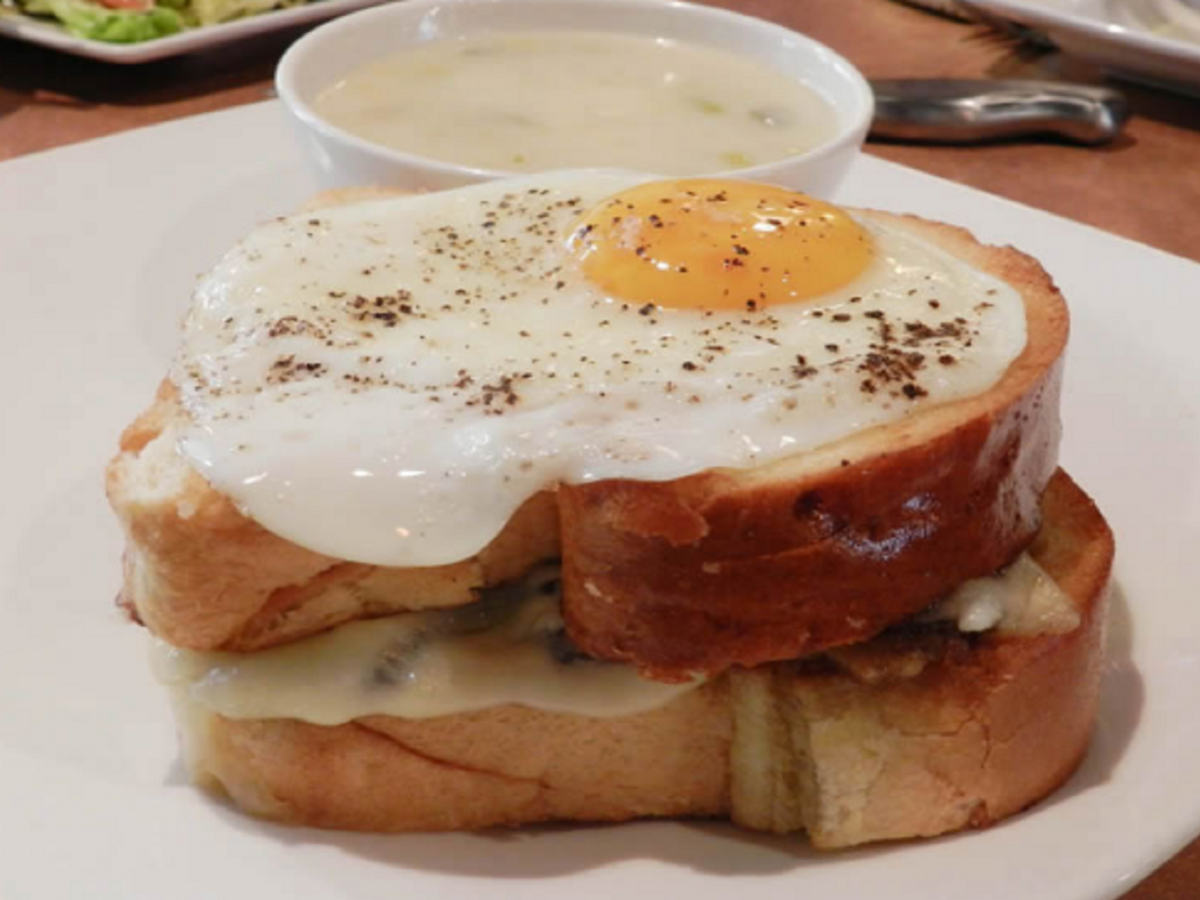 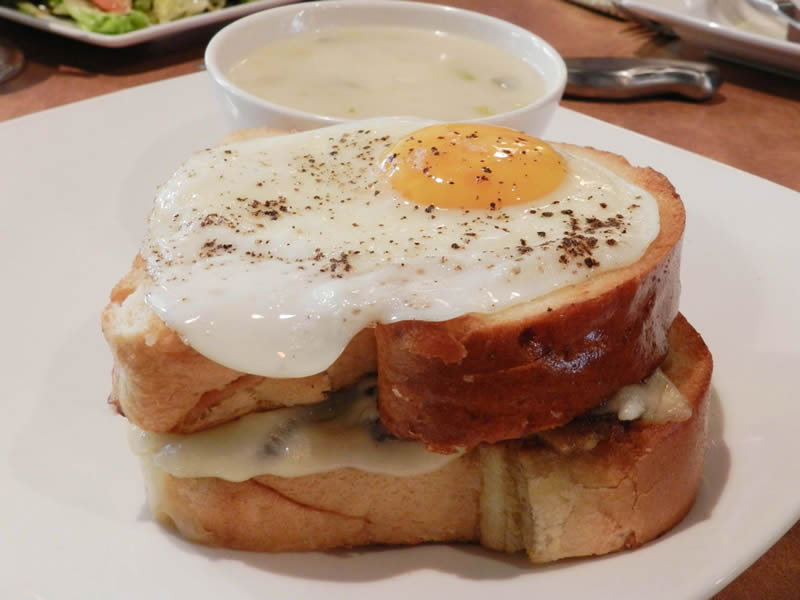 In Ferno's jaw-breaking Croque Madame is a serious sandwich for serious appetites.  The French bistro's take on the ham and cheese sandwich includes thick-cut strips of smokey pork belly, oodles of melted Oka with a smattering of mustard between two slices of gently toasted Koilech (egg) bread and topped with a perfectly fried egg.

When locals got wind of a rumoured second location of In Ferno's Bistro it sounded too good to be true.

But it was true. In Ferno's second location opened on Academy Road earlier this year, joining the original one on Des Meurons Street.

It means we all can fill our boots with some of the city's best bistro eats. In Ferno's menu strikes a nice balance between traditional and modern French cuisine with Manitoba regional ingredients thrown into the mix.

Think of it as French food with a sense of adventure. 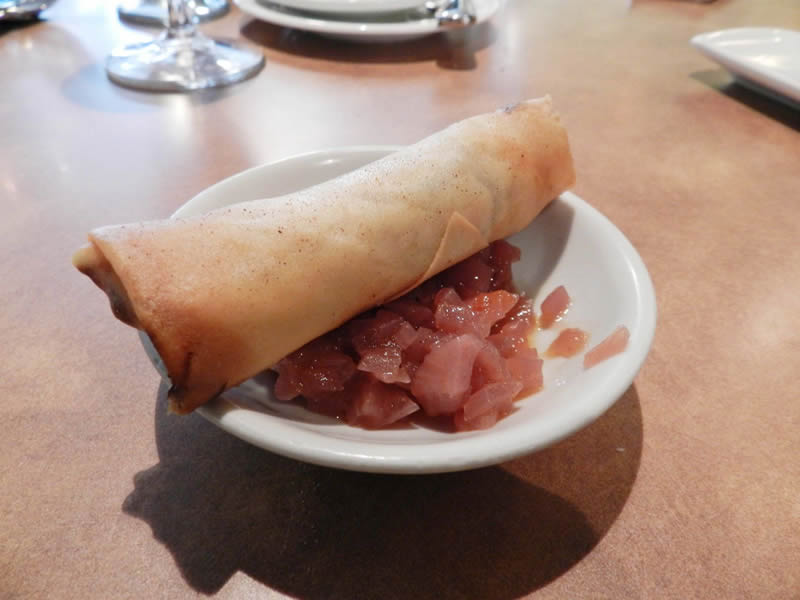 At lunch on Academy, start with succulent duck confit spring rolls with sweet and tangy onion marmalade. Share this starter because you will want to have space for the main events.

Then wrap your hands around a croque madame, In Ferno's version of a ham and cheese. This monster 'wich is stacked high with smoky, thick-cut slices of pork belly, oozing melted Oka on lightly toasted, thick-cut slices of Koilech (egg) bread. A perfectly fried egg tops it all off. (Soup, salad or fries are served on the side.)

The menu also pays homage to French favourites like quiche, crepes and moules & frites (which all change daily). Crab cakes with chilli aioli and mango slaw, and buffalo frog's legs with blue cheese also make appearances. The roasted beet salad with Cambozola, pumpkin seed and citrus fig vinaigrette delivers crisp and crunch with a side of zest and zing.

Insider's tip: In Ferno's chefs are Manitoba pickerel masters. It's often a daily special with varying preparations and accompanying sauces. Order it.

The St. Boniface location boasts one of the best summer patios in the city. High fences, lots of greenery, interlocking bricks and a gazebo magically transport diners to a different world, away from traffic mere metres away. Sharing a bottle of wine (from the extensive list) on the patio with friends is a summer must-do.

In Ferno's in St. Boniface charms with its homey sensibility. It makes sense considering it's located in a two storey converted home. The new Academy location is a touch more sleek and modern but welcoming all the same.