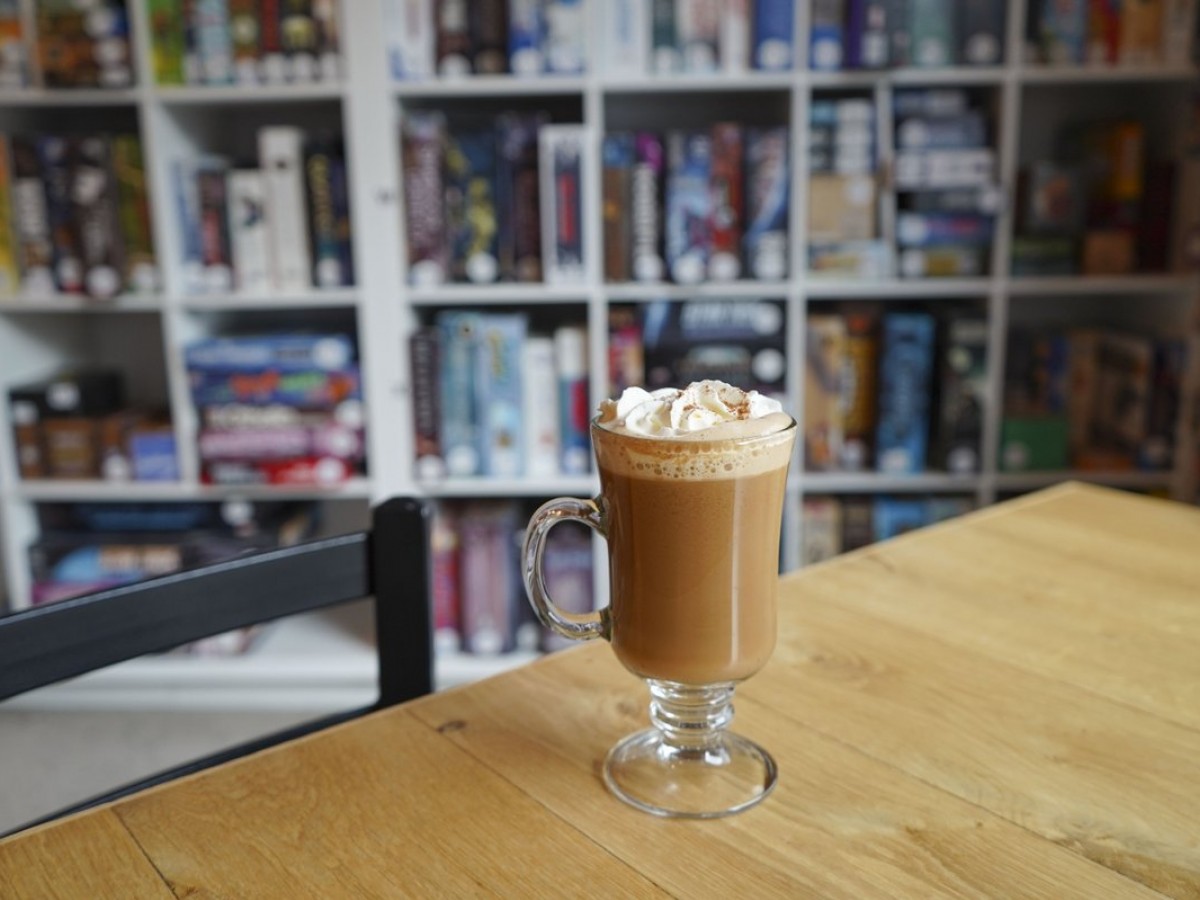 We're here for Hot Beverage Week in the Exchange District

12 incredible bevvies to choose from between Dec.6-11

Holiday shopping in the Exchange District will be even more sensational from Dec. 6-11 with the return of the fifth-annual Hot Beverage Week.

Twelve of the District’s best cafes, third wave coffee shops, patisseries, breweries and distilleries are competing this year, providing a mighty fine selection of steamy sips that will provide warmth, whip cream (both traditional and vegan!), puns, and even some booze too (which you of course can’t take to-go, sorry).

Cake-ology has an Instagram-ready hot chocolate that comes with a marshmallow flower that opens when it is put into the cup (clearly someone has worked in Michelin-starred kitchens). Parlour—for which we’ll always be indebted for bringing proper coffee to downtown— is doing a licoricey latte called Have Anise Day. Clementine is raisin the roof with a pecan butter tart latte with brown butter steamed milk that will surely taste like magic, like everything that comes out from that place. (Does it actually have raisins like a proper butter tart? No, but how could we resist following up Parlour’s pun with one of our own).

Harrisons, is serving up dessert in a cup, with its Fudge Brownie Latte that comes with two kinds of fudge and a nut brownie. Bronuts’ Bah Humbug is a dark chocolate and cinnamon mocha topped with a brûlée doughnut hole. Colosimo has the flavours of a cinnamon bun in a cup. Acorn Café’s (located within Generation Green) Berry Christmas latte is a vegan, berry-infused hot cocoa with coconut whipped cream (and also gets extra points for the pun), while Nonsuch Brewing has crafted a cranberry ale (seven per cent ABV), infused with all manner of seasonal spices.

We were so excited that we went and previewed four choices, all of which happen to be boozy numbers (let’s call it a happy coincidence).

You can find the baristas, bartenders and brewers making them, while for tasting notes we’ll say:

Patent 5 Distillery’s Santa Ana Spice offers a world of flavours, making you feel so cosmopolitan as you sip in its handsome room.

The Witches’ Brew from Across the Board has everything you are looking for in a boozy coffee; this brew has body (the espresso is from local roaster Black Pearl), it’s creamy, and the Amaretto gives it a nice nutty finish. Plus, it’s vegan too!.

Amsterdam Tea Room does what it does best with the Cherry Baby – that being a marvellous tea cocktail, this one featuring cherry tea-infused bourbon, chocolate bitters, brown butter sugar, and a boozy cherry splashed in to boot. As we drank it (while looking across Old Market Square at a film being shot within Peasant Cookery) we kept nodding and saying, “wow, that’s the ticket to boozy Cherryville right there.”

To celebrate these sips, The Exchange District Biz is asking you to vote for your favourite (the link is below), which will get you entered to win a $75 GC from the winning business.

It’s a win-win, and just another reason why our friends at The Biz continue to do so many great things for Winnipeg’s National Historic District (which also happens to be one of the best spots for holiday shopping, café hopping and photo taking).