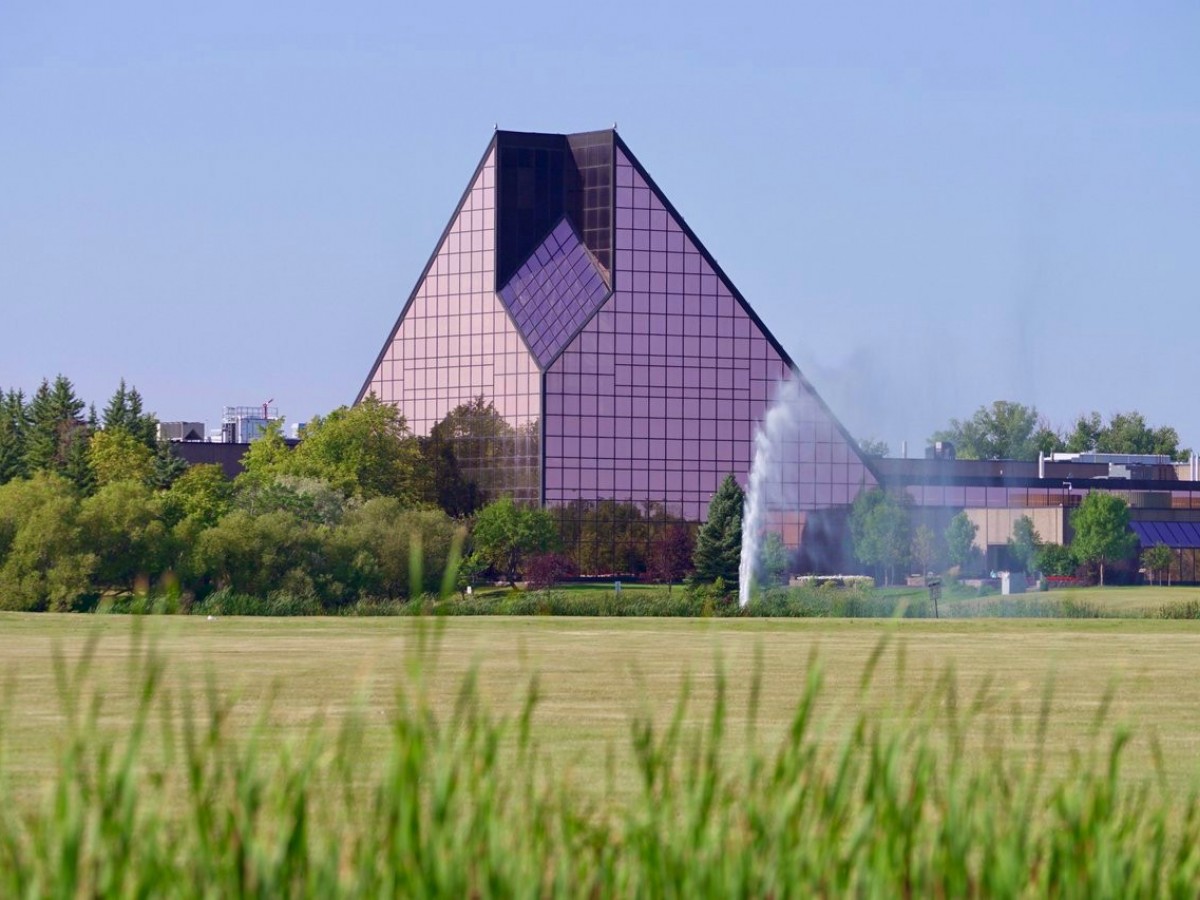 Bet your bottom dollar you didn’t know every single Canadian circulation coin is produced at the Royal Canadian Mint in Winnipeg - that’s billions each year.

And here’s something you can really take to the bank, this Canada Day you can get a behind-the-scenes look at the Mint's high-speed coin production with free self-guided tours, not to mention Canada Day themed tokens, children’s entertainment, and food trucks.

Watch how massive strips of metal are turned into coins at a rate of over 1,000 coins per second - that adds up to 15 million coins per day. And it’s not just Canadian currency.

The Winnipeg facility is also responsible for producing coins for more than 80 countries around the world. This includes painted collectable currency that’s in high demand these days. So much so the Mint recently added a second paint line to create even more colourful coins.

Take your old tarnished toonies and trade them in for one of the Mint’s newest hued creations - coloured $2 circulation coins commemorating the 75th Anniversary of D-Day – during the facility’s coin exchange Thursday, July 4 to Sunday, July 7 from 9 a.m. to 4 p.m. in the boutique.

You can also get a little more hands-on with the Mint’s exhibits. Try lifting a real, $700,000 bar of gold (it’s really quite heavy), work through an interactive coin display, and ogle the Olympic gold medals that were made for Vancouver 2010.

If you can’t make it for July 1, visitors can still book guided tours of the Mint which covers the art, craft, and science of coin making. Once you’ve taken the tour you will never look at Canadian coins the same way.

The Royal Canadian Mint in Winnipeg located at 520 Lagimodiere Blvd. Up until the September long weekend, the Mint open seven days a week from 9 a.m. to 5 p.m., with guided tours taking place from 9 a.m. to 4 p.m. Visit mint.ca/tours to sign up for emails to get the latest news.