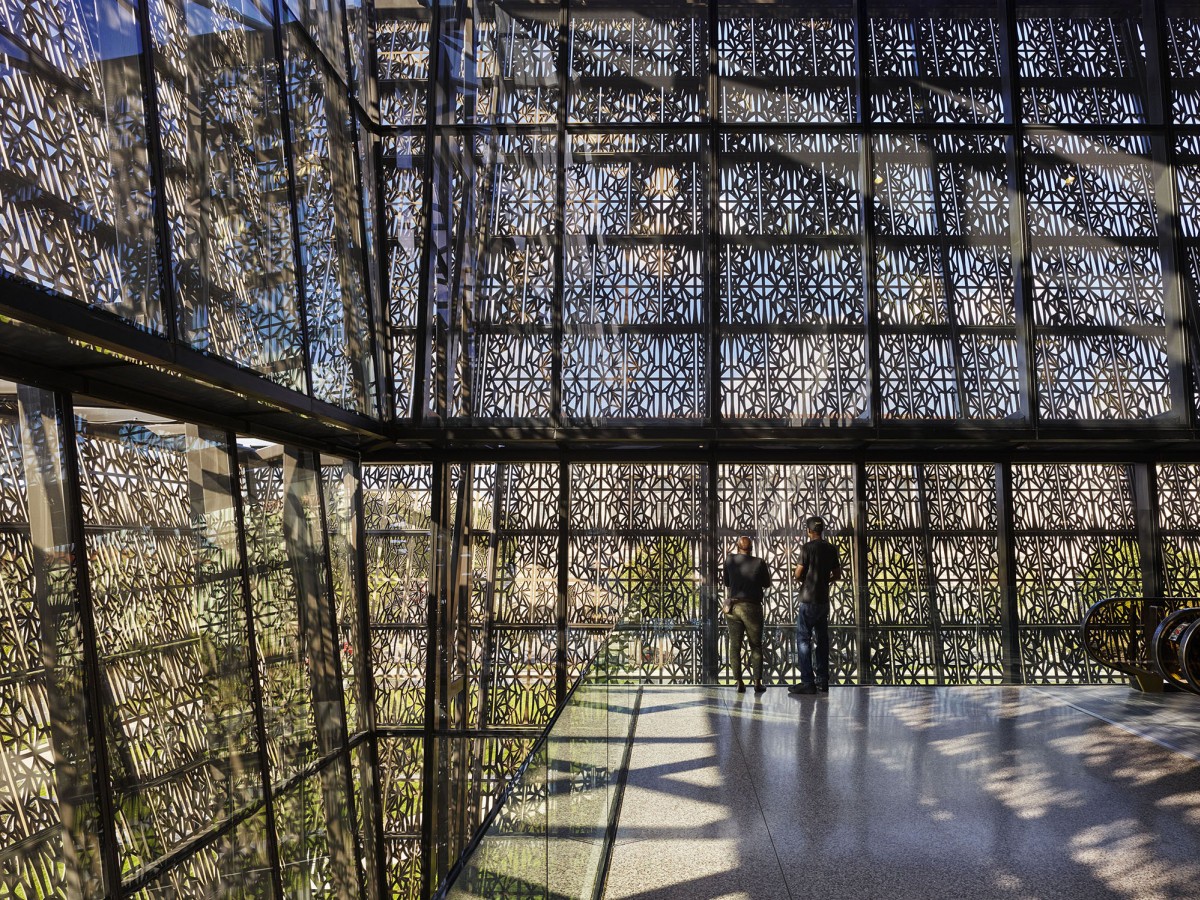 As the only festival of its kind in Canada, the Architecture + Design Film Festival Winnipeg (A+DFF) is returning for its eighth year to present critically acclaimed films focusing on the importance of architecture and design in everyday life from May 1-5, 2019.

This year's festival will present 23 films from 12 countries, including Ireland, England, Spain, Denmark, France, Germany, and the US. Several of the films are Canadian premieres.

The films cover a range of design-oriented topics, from architecture and urban design to graphics and product design. Films will be screened in some iconic Winnipeg locations, such as the Millennium Library, the Winnipeg Art Gallery, the Cinematheque and the Market Square Container.

New features for A+DFF 2019 include free noon-hour screenings in the Design Quarter Winnipeg’s pop-up container in Bijou Park, and an Architecture+Comics exhibit at the Winnipeg Architecture Foundation.

There will also be a free-screening of the winning films from the Archishorts competition on Saturday, May 4 at noon at the Cinematheque – the films are 2-minute shorts on topics of architecture and urban design.

The Black Museum takes the audience on a journey through the spectacular National Museum of African American History and Culture in Washington D.C. Through 100,000 square feet of exhibition space spread across eight levels, the museum explores America’s history and culture through the lens of the African American experience. Interviews with the project’s key figures give detailed insight into the challenges and conflicts during the formative stage of the museum and its overwhelming success during its first year of operation.

THE BLACK MUSEUM // Trailer from Signature Films Frankfurt on Vimeo.

Facing the deterioration of the machines and the advance of new technologies, the printing presses are closing their workshops. At the same time, a group of young people rediscovers the greatest technical innovation in the history of the written word: the typesetting printing. But it will be difficult for them to learn the trade since it has always been passed down from master to apprentice—and they are outsiders. The last graphic mechanic of the country will be in charge of teaching them so that this ancient technique can withstand the passage of time.

Director Pablo Pivetta from Buenos Aires, Argentina will be in attendance.

Portrait of Canadian modernist architect Luc Durand. After studying with French architect Eugène Beaudoin in Switzerland, Durand started his career in Delhi at the turn of the fifties, a decisive period that would impact many of his projects back in Canada, including the Quebec Pavilion at Expo 67 and the Olympic Village for the 1976 Games. Now at 84, he’s back in New Delhi, and another journey begins…

Director Etienne Desrosiers from Montreal will be in attendance.

Filmed on four continents and in nine countries, The Human Shelter explores the concept of “home.” The Human Shelter asks what “home” means in an era of climate change, rapid population growth, mass migration, and ongoing conflict. Director Boris Benjamin Bertram takes the viewer on an anthropological and poetic journey to discover what home means to people around the world, from the centre of Tokyo to the expanses of Northern Finland to a refugee camp outside Mosul, Iraq. 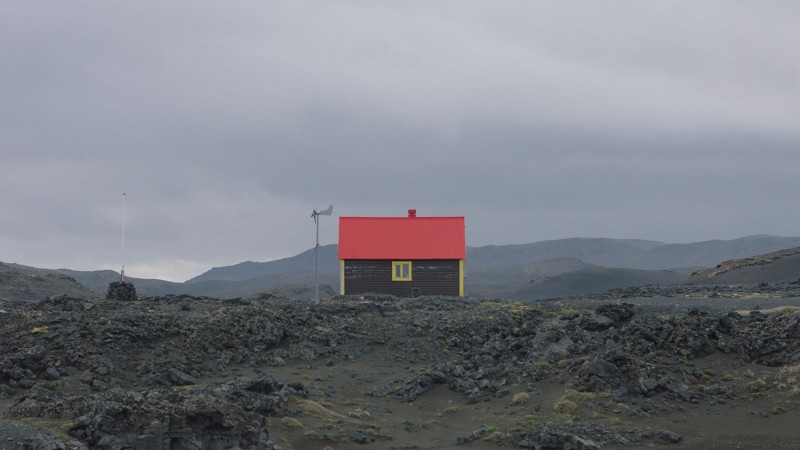 For more information about the festival or to buy tickets, head to  adff.ca.

​WATCH: Save your summer at FortWhyte Alive