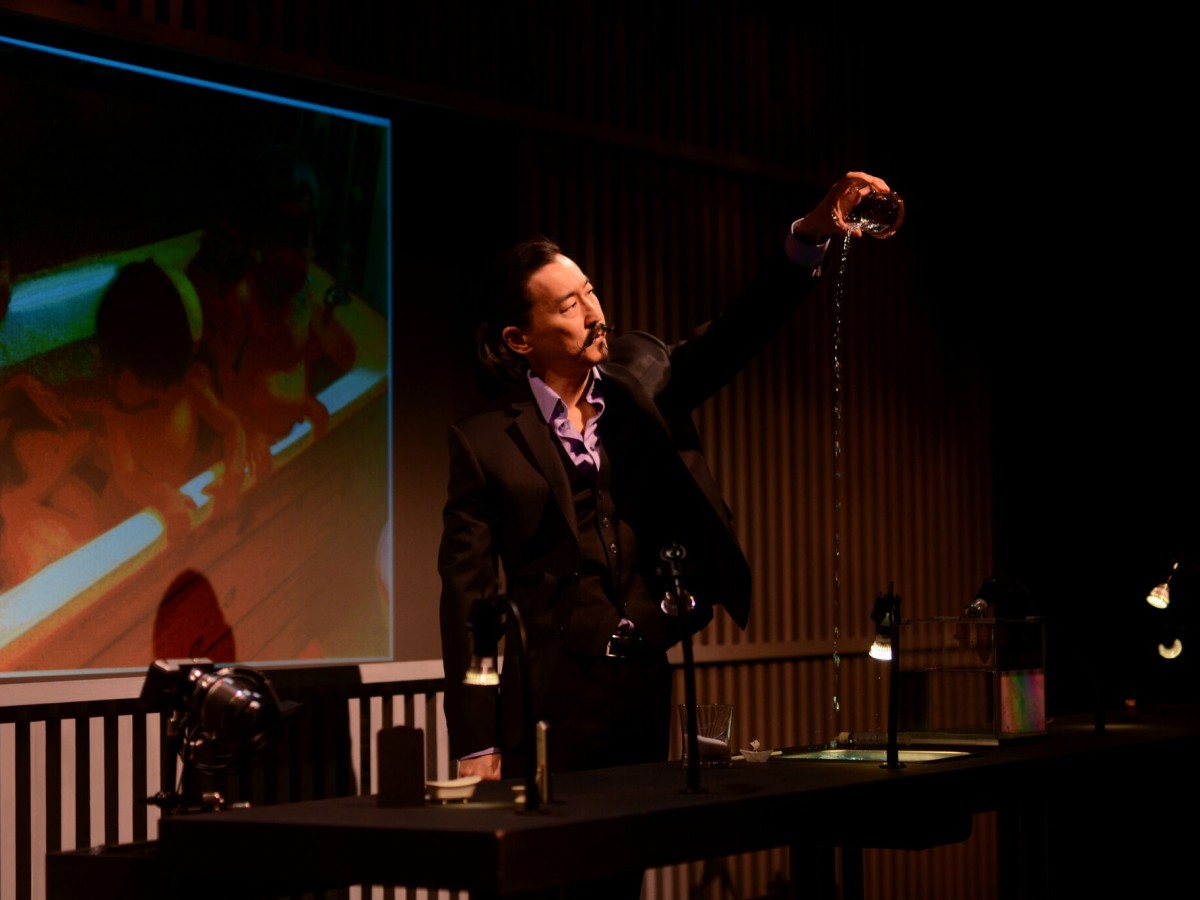 Review: Empire of the Son

PTE’s Leap Series performance draws you in with strong storytelling, powerful use of props

Tetsuro Shigematsu’s one-act, one-person Empire of the Son will have you leaving Prairie Theatre Exchange (PTE) with a new appreciation for a life well lived. And although the story centres around someone you have never met, by the end of the production you’ll feel like old friends.

The 75-minute show is an extraordinary work of theatre. A mix of poetry, images, videos, audio, and live-action film all take the audience through a unique journey. An interconnected thematic web jumps between topics such as masculinity, family values, and cultural integration (to name but a few). 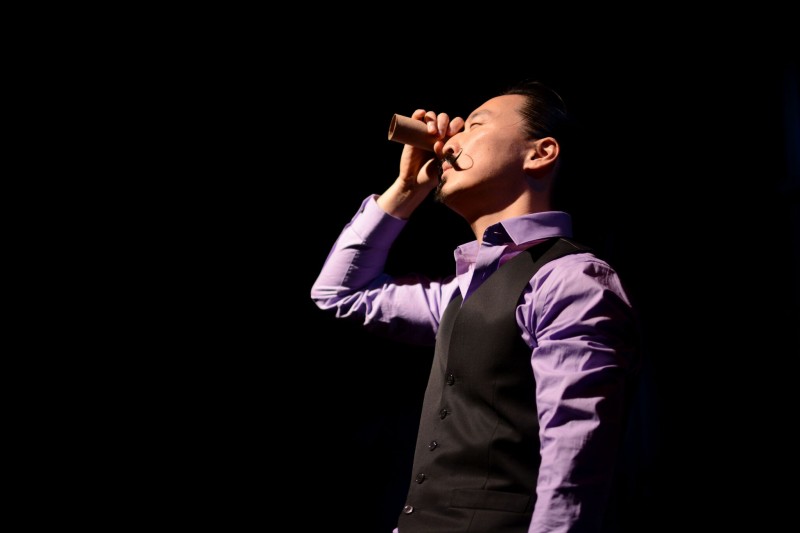 Central to the story is Tetsuro himself, whose impressive and varied career history could be a performance in its own right. Most relevantly to this play, he was a CBC daily radio program host – and you will hear his dramatic vocal flair shine in the spotlight during his show. Tetsuro takes the audience through multiple generations of his own family history, and exposes some very human characters along the way. You will meet the entire Shigematsu family thanks to audio recordings of the playwright’s father, images of his sisters, and videos of his children. This is a family filled with unique and compelling characters, and by the time you leave the theatre you will want to know more about each of them.

A particular highlight is Tetsuro’s clever use of props, working through a roster of tools to advance his story. A container of water makes a powerful visual metaphor for the bombing of Hiroshima, while the actor uses his fingers as puppets on several occasions, all of which carry a surprising amount of emotional weight.

Humour and drama mingle together throughout the play to great effectiveness, incorporating funnier moments to break up some of the heavier emotion. Tetsuro’s skill as a writer and performer are evident on the stage throughout the performance, where at time it felt like he was speaking to each person individually. He is able to control the room’s emotions to great effect. Tetsuro, as he tells us at the start of the play, has not cried in many years – but audience members might find it easier than him to shed a tear as the narrative unfolds.

It’s hard to pin Empire of the Son into a single genre – it’s a story told through drama and comedy, moving between a research-based analysis of Tetsuro’s own family history and a poetic dedication to past generations and the playwright's father. What is clear is the strength of the writing and performance, supported by a striking set and excellent use of lighting, props, and visual aides. It’s a celebration of life, shared in an intimate setting that theatre lovers in Winnipeg should not miss. 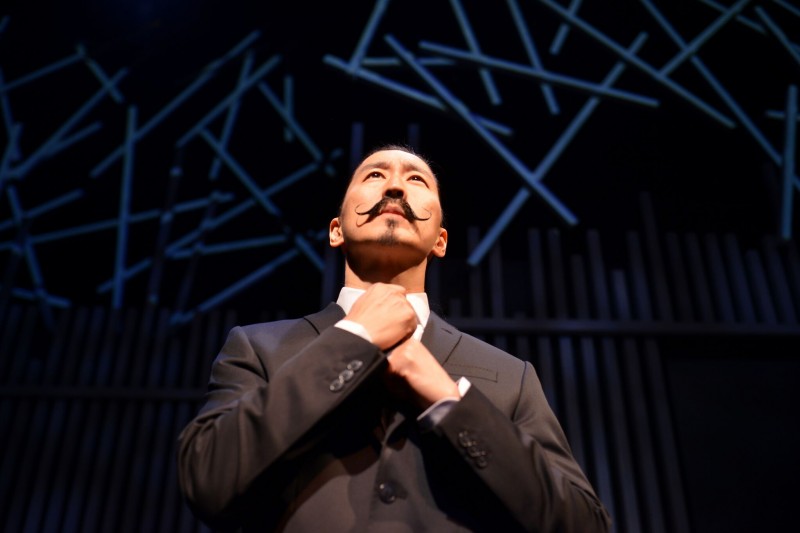