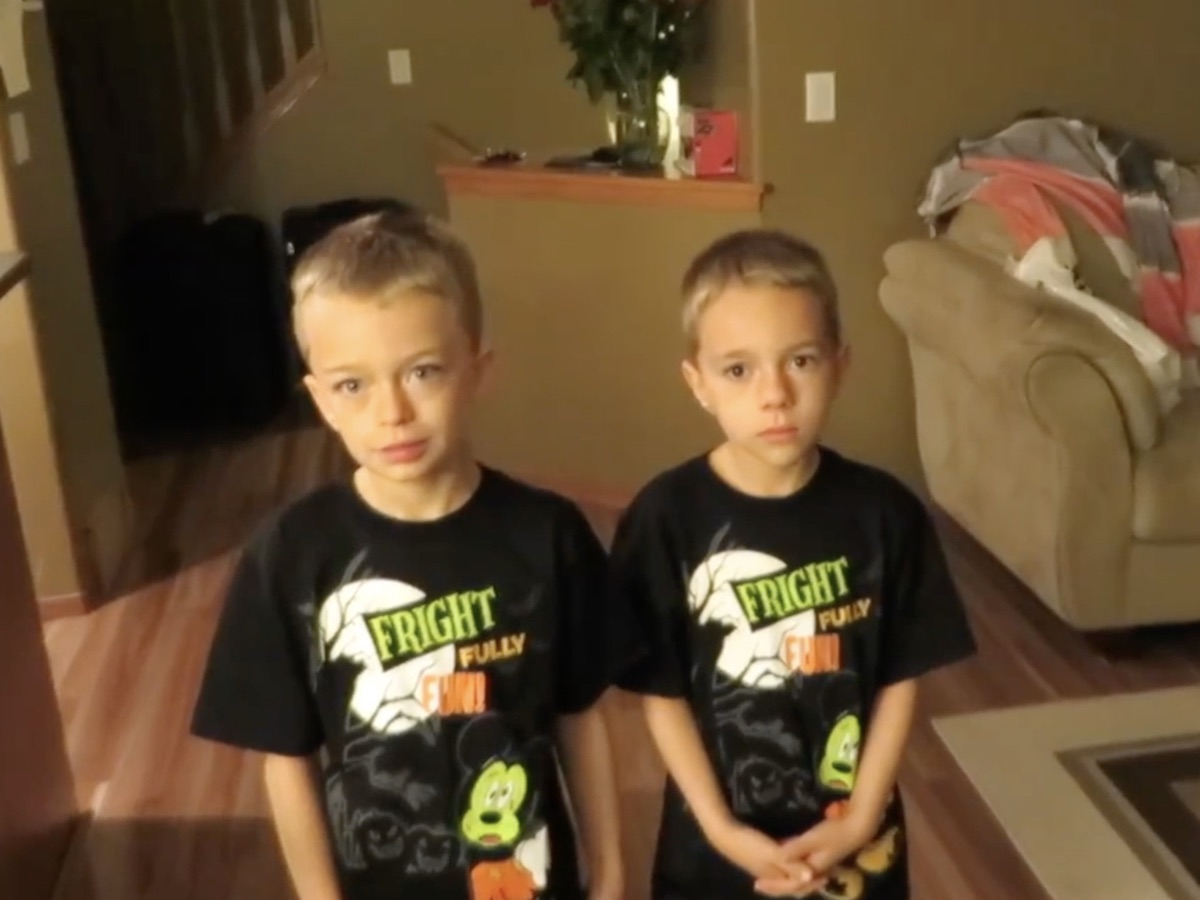 Is Winnipeg the real Magic Kingdom?

Is Winnipeg the real Magic Kingdom?

It’s often referred to as the happiest place on earth, the land where the magic lives and the place where dreams come true and we think these are all perfect ways to describe Winnipeg, Manitoba, our amazing prairie city.

Were you expecting us to say somewhere else?

Sure, that magical land with the mouse for a mascot is pretty impressive, but don’t tell that to Jonathan and Ethan Byers of Calgary, Alberta. You see, some time ago, when the boys were 8 and 6, Jonathan and Ethan’s parents, Ian and Chantalle Byers, told the boys they were going to visit their family in Winnipeg. They’d been here many times before. Ian’s dad’s side of the family lives in Winnipeg and Selkirk, Manitoba. The boys love visiting their relatives in The Peg and checking out some of the awesome attractions here. They’ve always been particularly fond of winter in this city - skating on the outdoor rinks, sledding and The Forks, says Ian, who spoke with us over the phone recently while he happened to be in town visiting family, naturally.

But this day was different. They weren’t taking the kids to Winnipeg this time. They were up early to catch a plane to the Magic Kingdom.

At 4:30 in the morning on the day of their big trip, Ian and Chantalle woke the boys up, dressed them in Disney-themed shirts (for added effect) and hit the record button on their phones. It was time for the big reveal.

The look of disappointment on their faces told the story. This was not good news.

But you would expect things to turn around pretty quickly once Ian explained the real story.

Instead of taking you through what happened next, check out the video Ian sent to Tourism Winnipeg.

“It kinda speaks for itself,” he says.

The good news is the boys did get over their initial shock of this turn of events. But Jonathan, who is seen escaping to his room at the end of the video, had to be given an ultimatum to get him come back out.

“We told him we’re going to Disney World regardless and you’re either coming with us or you can stay at Grandma and Grandpa’s house,” says Ian. “After they realized what it was all about, they were fine.”

As the Byers family can attest, that tourist mecca in Orlando, Florida is a pretty fun place for a family. But Winnipeg, Manitoba - the magical destination in the middle of Canada - continues to be near the top of the Byers family list of great places to visit.

While you are here... Check out our new website offering great packages and deals to some of Winnipeg's best hotels.