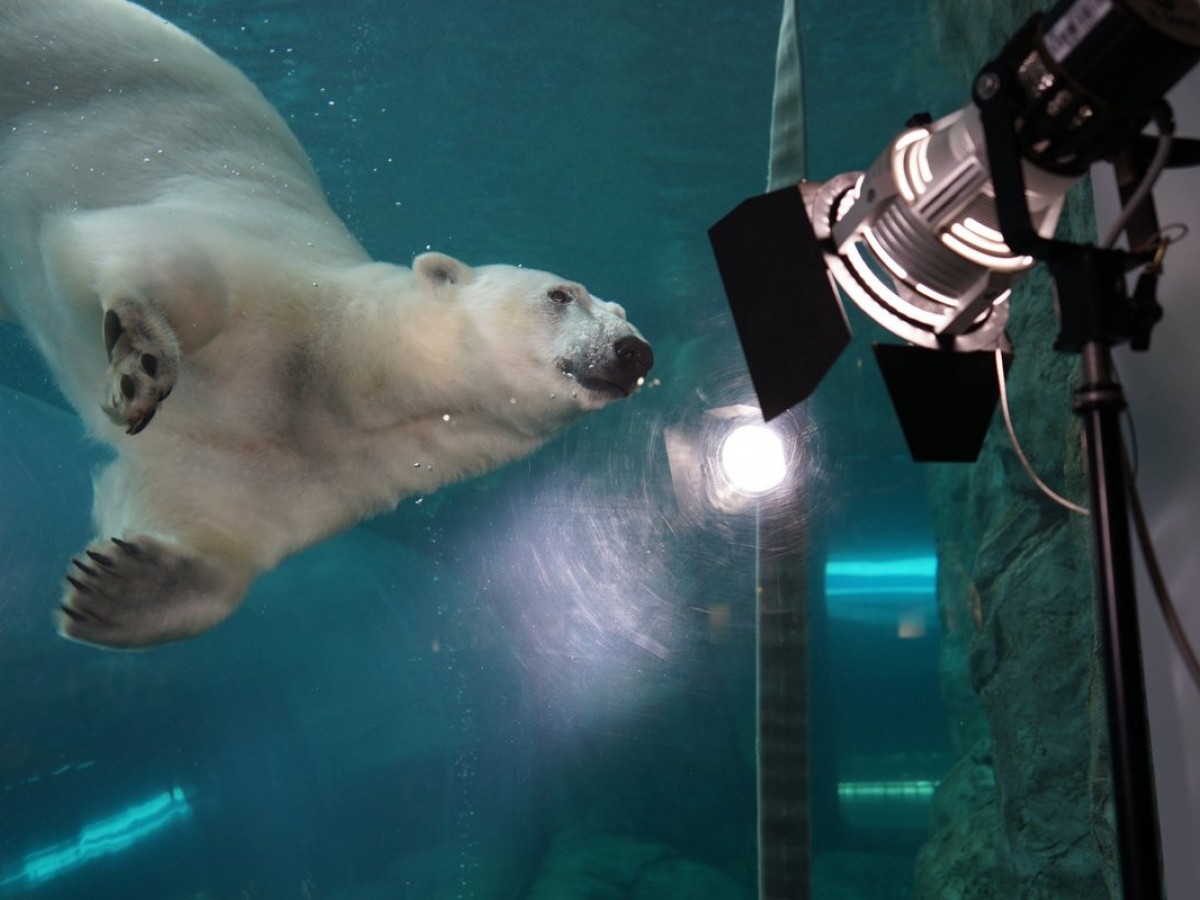 Taking care of polar bears is clearly one of the coolest jobs in the world, something that soon will be confirmed when CBC TV’s Arctic Vets premiers on Feb. 26.

The show follows the work of zoologists, animal care specialists, and research scientists at Assiniboine Park Zoo where daily care involves seals, Arctic fox, muskox, and of course plenty of polar bears. On top of that, there is fieldwork in the Arctic itself, with an overall emphasis on the research and conservation efforts that go on behind-the-scenes at Assiniboine Park Zoo.

The show, which has been three years in the making, follows the Zoo's Heather Penner (Animal Care Professional), Jackie Enberg (Animal Care Supervisor), Dr. Chris Enright (Director of Veterinary Services and Animal Welfare) and Dr. Stephen Petersen (Director of Conservation and Research), all of whom we’ve interview below about the experience.

You can watch Arctic Vets starting Feb. 26 on  CBC and CBC Gem.

Assiniboine Park Zoo is open again to the public from 9 a.m. to 5 p.m. It’s  Zoo Lights exhibition is currently on during the evenings, Tuesday to Sunday.