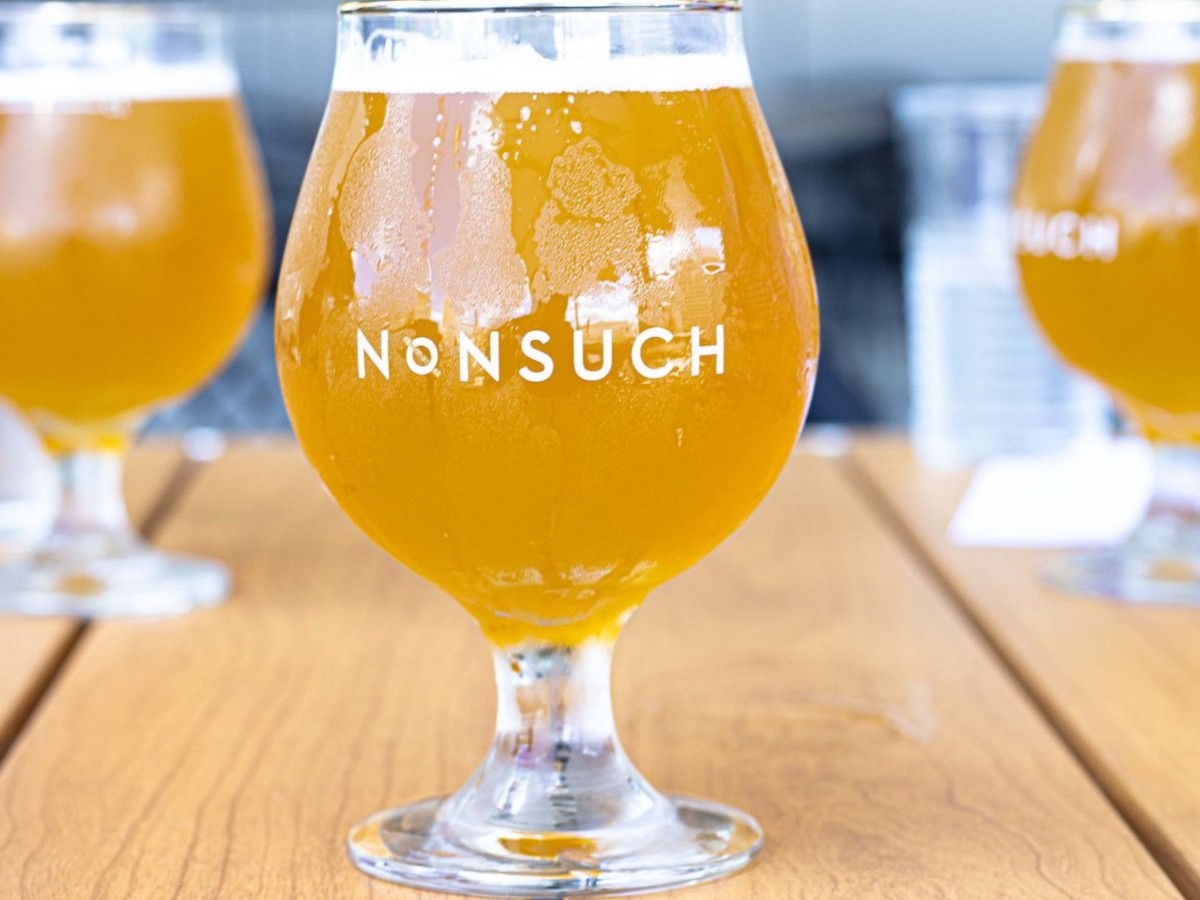 A fruity and hazy gateway to sour beers, Nonsuch Beer's Mango Kettle Sour is a must! (photo: Maddy Reico)

​September is for sours

The best sour beers in Winnipeg

If 2020 has taught us anything, it’s that we really can handle a whole lot of sour.

Tart, often fruity and always flavourful beers have taken Winnipeg by storm and it seems to have started while we were all stuck inside feeling a little...bitter.

Even those who sip classic cocktails can dip a toe into the carbonated waters of sour beer, as these drinks typically shy away from the hoppy-and-malty-ness you’d expect. You’ll be surprised that a beer can taste this way.

Although these brews were perfect for summer sipping, we’re declaring September (and the months to follow) to be the season of sours. It’s 2020, we can do whatever we want.

Here’s our list of sour sips in the city – it’s the yeast we can do.

This year, Trans Canada Brewing Co. (TCB) has launched an entire sour series that we’ve been savouring every sip of – the County Sour Series. A fun twist on tap, TCB has added fruit into their beers to create the perfect balance between tart and juicy.

A fruity and hazy gateway to sour beers, Nonsuch Beer’s Mango Kettle Sour seems to be a favourite as it usually sells out fast. Pair it perfectly with a charcuterie board, featuring their in-house cured meats.

In case you need a second sour, the Raspberry Kettle Sour is the perfect back up. Fruity, tangy and a whole lot of tasty.

Nonsuch Beer’s sibling project, Vessel Beer, has been decorating cans and dropping brews that had us hyped up all summer.

Start with Meringue-a-tang. This lemony Milkshake Sour is creamy, thick and tart… everything that a slice of Lemon Meringue pie should be.

Their newest launch, the Moscow Mule, is a fusion of lemon and lime sour mixed with a spicy ginger beer. Cocktail-inspired, this is one everyone will love.

Cosmos is a dry hopped sour that feels tropical, citrus-y and endlessly refreshing – a must try! And, if you can come across a can, the Blackberry Cosmos is an even fruitier take on this favourite that was the talk of the town when Sookram's Brewing launched it in August.

Sweet meets salty in a can of Torque Brewing's Mangoza. This mango-infused Gose (a type of sour) is an easy-sipping tropical treat. Try it before it disappears with the warm weather.

Not all ciders are sour, but Stone Angel Brewing’s Ciderhouse 9 Sour sure is. Pucker up with a pint of this tart and tasty combination, and enjoy a new small batch cider every Wednesday.

To see all of Winnipeg's breweries and taprooms, see our full list here.