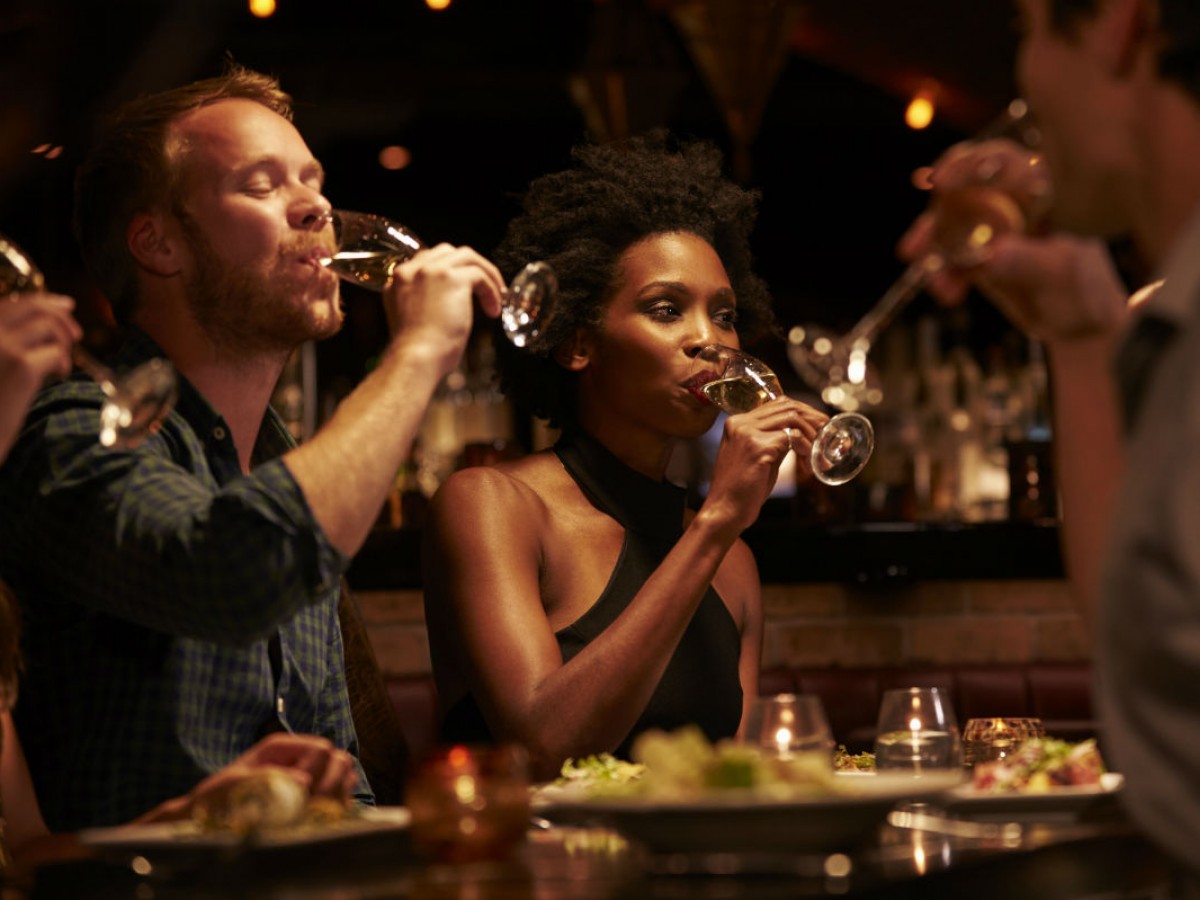 Just because the temperature drops, doesn’t mean the tours have to stop.

And why should they? Downtown Winnipeg always has it going on and its BIZ is ready to show you what’s up – particularly when it comes to the core’s culinary scene.

This November, Downtown Winnipeg BIZ’s tours include the Tap In Tour, Winnipeg Wine and the Breakfast Club, while the latter two tours continue well into winter.

The Winnipeg Wine Tours (Nov. 15), runs from 5:30 to 10 p.m. and costs just $85 per person, while you could make it a package for two, which includes a hotel stay for $285. The experience includes two glasses of wine paired with small plates at three stops which include VG Restaurant & Lounge in the Fairmont Winnipeg – one of the city’s classiest rooms, Resto 12 – which is perched on the 12th floor of the Radisson, providing sweeping views of the city, and Blaze Restaurant & Lounge – one of downtown’s best hidden gems which is located within the four-star Delta Hotels by Marriot Winnipeg.

All three stops are within a few blocks of one another, making it a casual stroll between stops all while your Downtown Winnipeg BIZ guide points out interesting works of public art, points of interest, and history of the area.

Future stops on the Wine Tour may include Carne Italian Chophouse, Prairie 360, SMITH at Inn at the Forks, The Merchant Kitchen and The MET – all of which are gorgeous rooms with top class culinary programs.

Winnipeg’s craft beer scene continues to grow, with 16 breweries now operating in the city (this includes the latest taproom by Kenora’s Lake of the Woods Brew Co, which you’ll find in downtown’s Hargrave Street Market in True North Square. More on that below). On the BIZ's Tap In Tour (next one is Nov. 22), you’ll be able to sample a number of these along with a selection of appetizers at Capital Grill Broadway, Shannon’s Irish Pub and the Shark Club (all of which lay in close proximity).

How to enjoy the most important meal of the day Downtown is also being highlighted by the BIZ on Sunday, Nov. 24 (9 a.m. to noon). Stops include the Original Pancake House at the bustling Forks Market, Café Bella & Lounge (in the Best Western Plus), and then down Broadway to Fools & Horses, which has some of the best coffee in town (the Modbar they use for brewing is so cool).

On top of these, on Valentine’s Day (giving you plenty of time to book ahead), they’ll be hosting a special Fat Tire Bike and Warming Huts tour along the newly named (for 2020) Manitoba 150 River Trail (formerly the Red River Mutual Trail), which will book fast (as most of the tours do).

Opening up so soon will be  Hargrave Street Market at True North Square. This new market will feature a number of food kiosks from a few of the city’s best restaurants, including Yujiro/Gaijin Izakaya – who will have a ramen and donburi counter called Saburo, a new café counter from Fools & Horses Coffee Co., a second location from acclaimed sandwich/brunch spot Miss Brown’s, and several concepts from the Merchant Kitchen/Pizzeria Gusto crew, including Gusto North restaurant, Rose Bar, The Good Fight Taco and Yard Burger. Plus, there will be that aforementioned microbrewery from Lake of the Woods Brew Co.

True North Square is located right beside Bell MTS Place where – along with a heavy rotation of Jets and Moose games, you can catch Fleetwood Mac (Nov. 7), City and Colour (Nov. 16), Daniel Caesar (Nov. 20) and The Offspring and Sum 41 (Nov. 21).

If you are looking to explore Winnipeg’s celebrated arts scene, Downtown has you covered too. Along with an already impressive permanent collection, the Winnipeg Art Gallery is currently showcasing Kent Monkman: Shame and Prejudice, featuring some of the of the largest and most powerful paintings (along with installations in various mediums) from the Winnipeg-raised, internationally acclaimed Cree artist.

Theatre buffs will relish the intimate environment of Prairie Theatre Exchange where you can catch the surreal comedy The Wedding Party, from Nov. 20 to Dec. 8.

A brand-new gallery – the first since 2003 –has just opened at Manitoba Museum too. The Winnipeg Gallery features interactive video and audio areas, a state-of-the-art touchscreen table, a Personalities Wall, and artifacts that have never been seen before by the public, all of which tell the story of the city.

Next door at the Concert Hall you also have several must-sees, including John Cleese (Nov. 6), Just for Laughs (Nov. 5), the Winnipeg Symphony Orchestra’s Superhero Showdown, Manitoba Opera’s Susannah and so much more.

A guide to get you outdoors in Winnipeg this holiday season