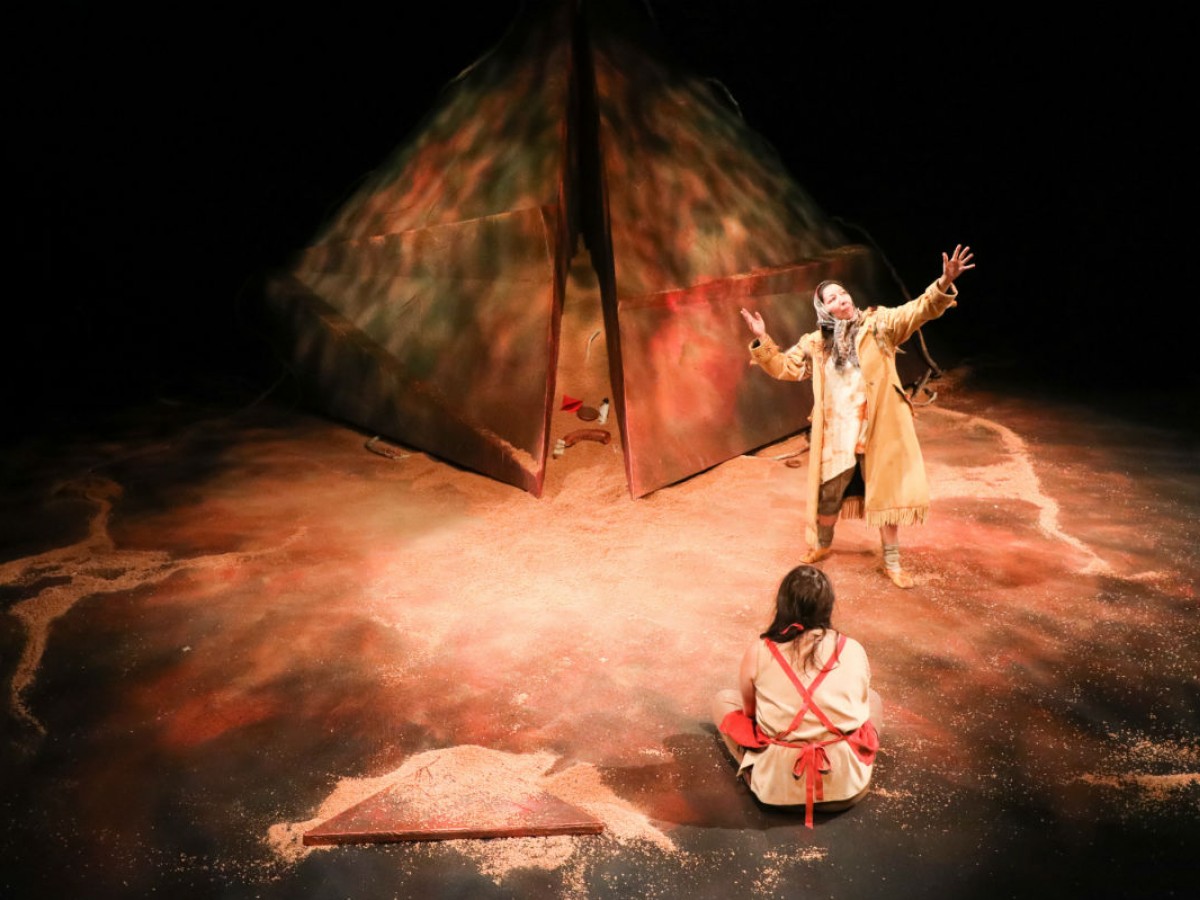 Local shops, books and makers for your little ones in Winnipeg