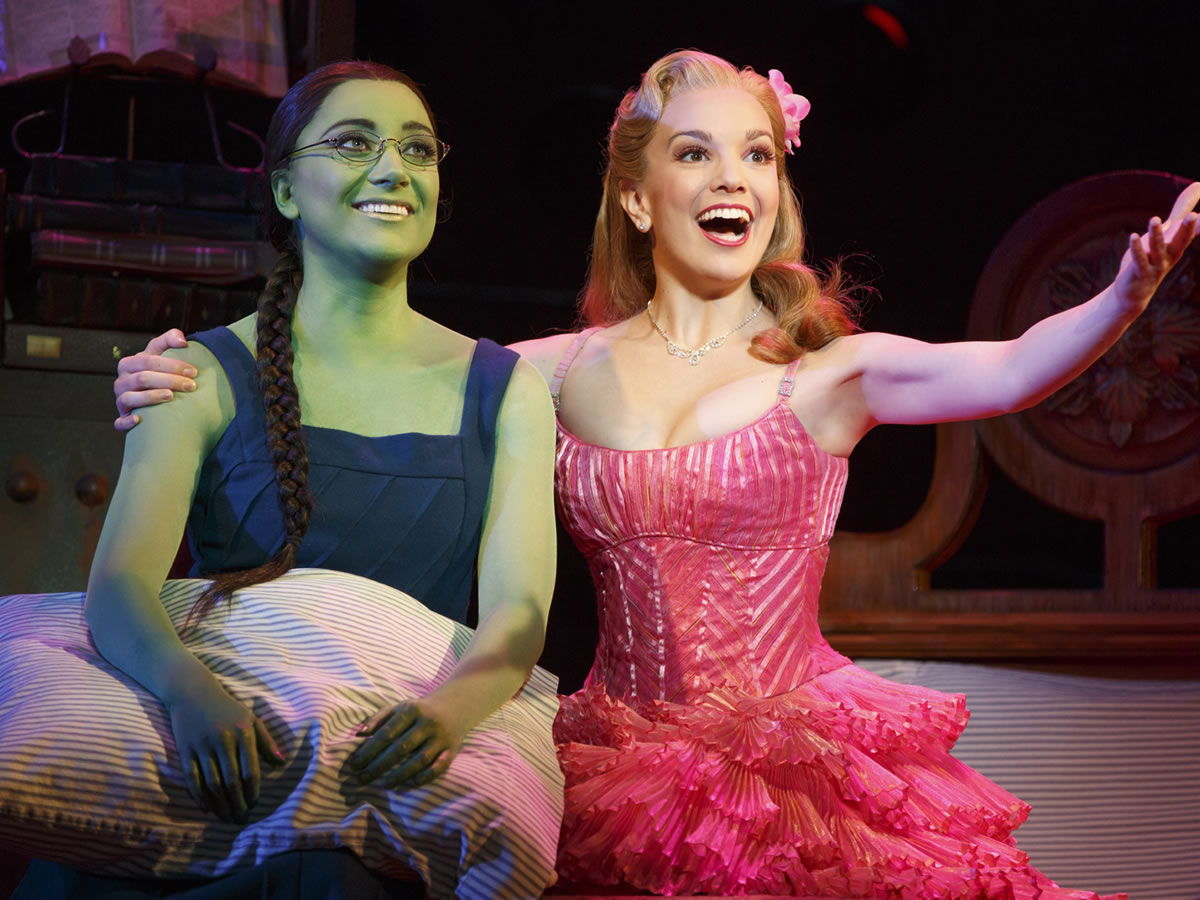 I, on the other hand, know all the songs to South Pacific, Gypsy, Les Miserables and Cats.

And every Sunday morning, I play one soundtrack while I make breakfast and have my morning coffee.

Mister and Lil Peg indulge my Broadway obsession. So when we heard Wicked was coming back to Winnipeg for an encore performance this summer, I was determined to be in the audience opening night.

And that's just where you'll find me, Mister and Lil Peg Wednesday August 21.

The touring company will be in Winnipeg performing at the Centennial Concert Hall during a 10-day run until August 30. 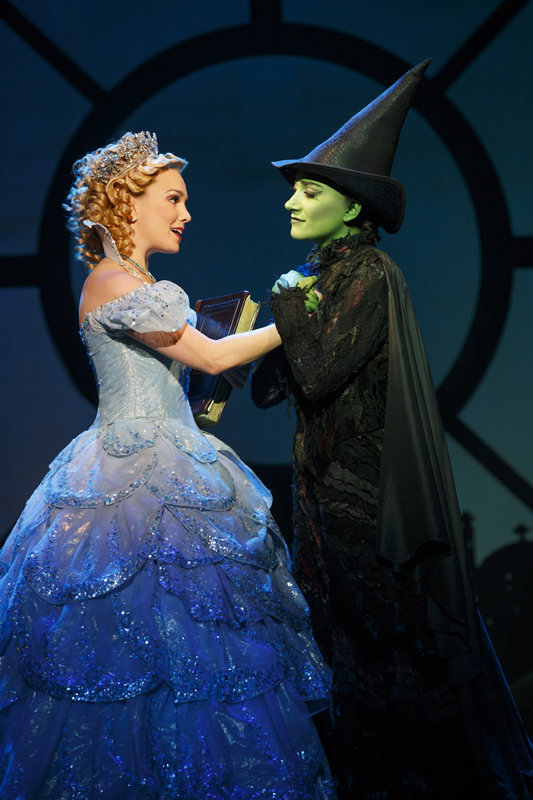 Wicked, the story of Oz’s two witches before Dorothy dropped in, has been a massive hit ever since it landed on Broadway in October 2003. It has won Tonys, Grammys and a rash of other theatrical and musical awards. It tours around the world and celebrates its 11th anniversary on Broadway October 2014.

In other words, it’s a monster hit.

Oz’s witches of the east and west, Glinda and Elphaba, respectively, started out as friends.

I won’t give away anything but let’s just say it’s a story of an unlikely friendship that takes twists and turns loaded with intrigue, deception, magic and sorcery.

And the songs are fantastic. They give me chills every time.

If you ask Mister, he’ll deny he actually likes Wicked. I took him last time the show was in Winnipeg and now, every time I play the soundtrack on Sunday, I catch him singing along.

Going to world-class Broadway shows is a huge perk of living in Winnipeg.

All the top musicals and productions stop in our city, which shouldn’t come as a surprise as locals and even visitors to the city come out in droves to see live shows.

We’re so lucky when you think of it -- even if we can’t go to Broadway, well, Broadway comes to us.

Tourism Winnipeg and Broadway Across Canada want to send you to WICKED, which runs from August 20-30 at the Centennial Concert Hall.

What's the name of the green witch in Wicked? Give your answer in the comments below to enter to win two free tickets to the opening night show on Aug 20th. We'll randomly draw a winner on August 18.

Thanks to everyone for entering, but the contest is now closed. We've drawn our name and we have a winner! Congrats Anita Wilton!