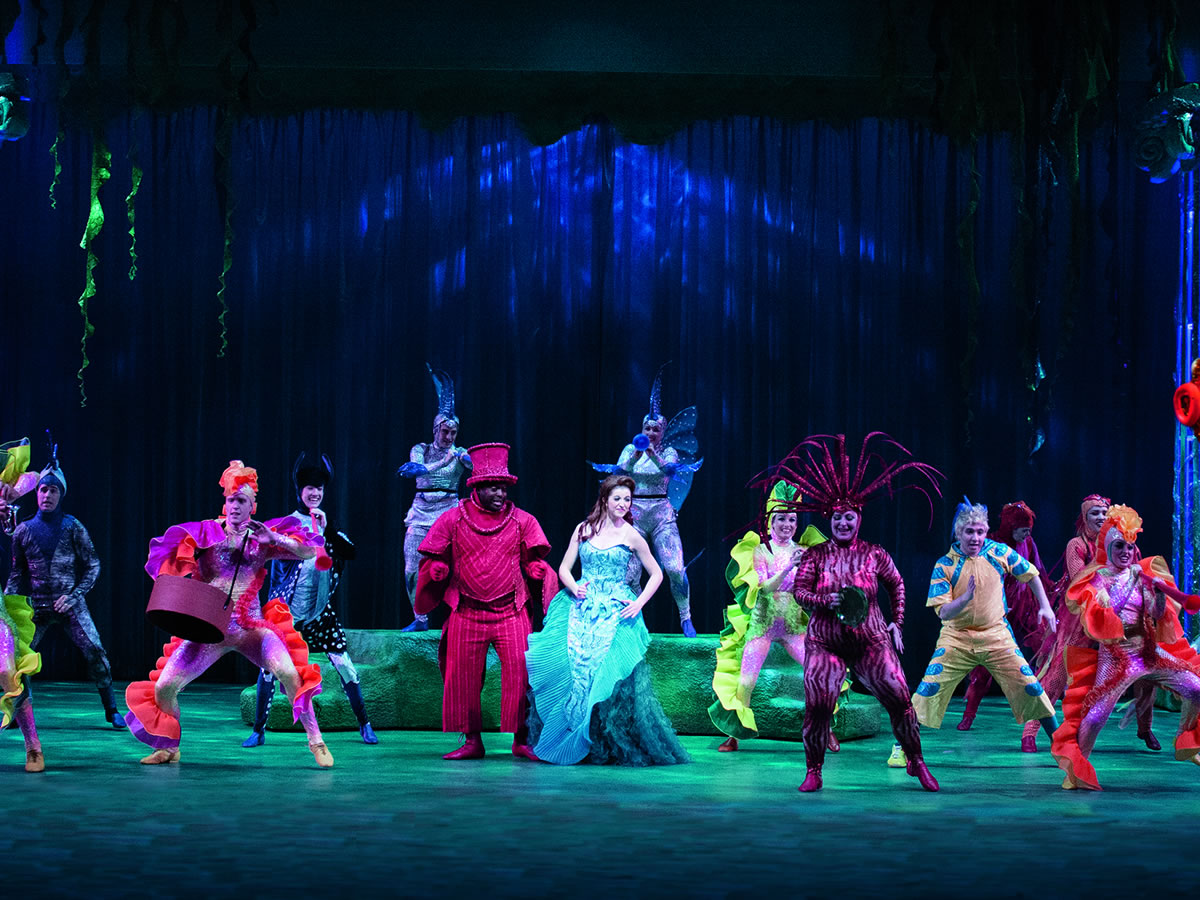 Lil Peg is in love with Ariel from Disney’s The Little Mermaid – but really, who wouldn’t be.

That Ariel is a determined young woman who sings like an angel.

She lives under the sea with her beloved family but dreams of life on land with her true love.

And now we have a very big surprise for our little rascal. 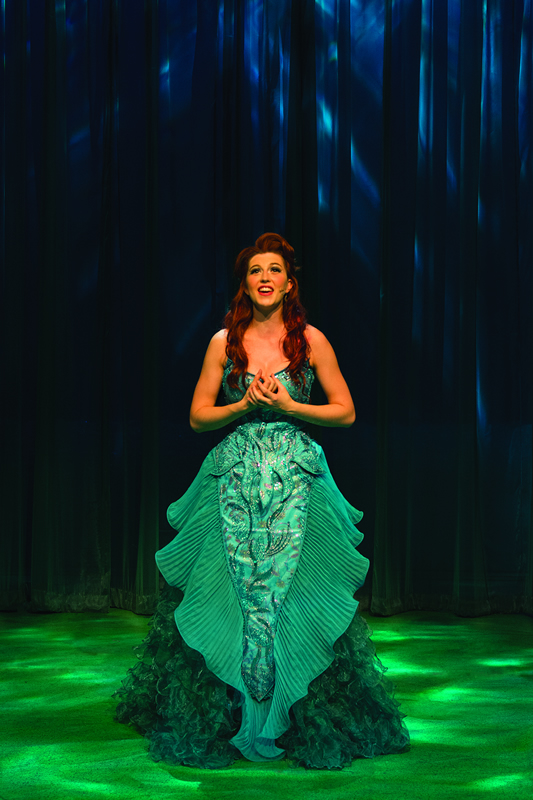 On Wednesday night we are taking Lil Peg to Winnipeg’s Rainbow Stage for the Canadian premiere of Broadway’s The Little Mermaid.

One little mind is about to be blown when Ariel -- the redheaded mermaid on the TV -- comes to life on stage at the Kildonan Park outdoor theatre.

Songs like “Kiss the Girl," “Under the Sea” and “Part of Your World” are catchy classics.

Vibrant costumes, powerful voices, tight dance numbers and one villainous octopus named Ursula are all part of the fun and fantasy of The Little Mermaid too.

The show runs August 13 to 29 at Rainbow Stage, which incidentally celebrates its 60th anniversary in 2014.

Being Canada’s longest surviving outdoor theatre, Rainbow Stage is a success story whatever way you look at it.

Every summer audiences pile into the 2,600 seats under the canopy to experience a truly Winnipeg experience: open-air theatre, where the productions are professional and polished.

Mister, Lil Peg and I make a point of going to at least one show a summer.

It’s a family tradition and I am a sucker for musicals, as you may already know.

The Little Mermaid, which is based on the Hans Christian Andersen fairy tale, promises to be one fantastic show and a perfect night out for our little family.

And we can’t wait to surprise Lil Peg with the tickets.