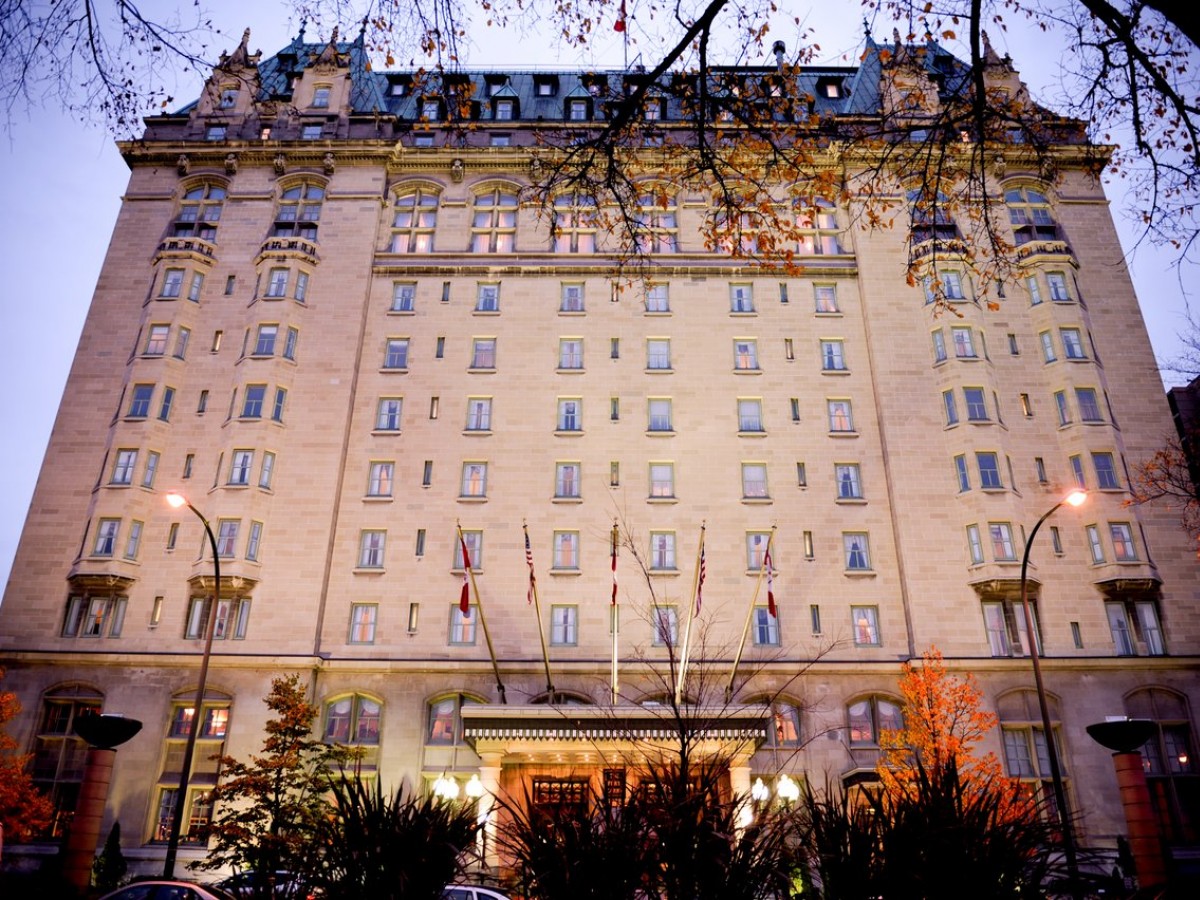 Every city has a dark side, and unfortunately (or fortunately depending on your level of morbid curiosity) Winnipeg has had its fair share of historically significant murders, hauntings, and physic phenomenon.

Here are three chilling tales that perfectly illustrate the city’s paranormal potential – as Sir Arthur Conan Doyle noted – and the tours that will take you there….if you dare.

The Execution of Earle Nelson, the Gorilla Killer - Before Bundy, Dahmer, or Ramirez, there was Earle Nelson, America’s first known serial sex killer. The Californian murdered mostly landladies after answering room for rent ads, and disarming his victims by carrying a ratty Bible. His method was most often strangulation, and his means of disposal: stuffing the bodies under the beds in the rooms he’d called home for the night.

Nelson’s reign of terror travelled from California up the West coast, through the Midwest, and into Canada, where eventually he found his way to Winnipeg in the summer of 1927. Over two days, Nelson killed two Winnipeg women: Lola Cowan, a young girl who was found decaying underneath Nelson's bed in a local boardinghouse, and Emily Patterson, found strangled underneath her own bed by her husband, who had knelt by it to pray for her safe return after she’d gone missing a day before.

In total, his murder spree included 22 known victims across Canada and the U.S., (the tally could be higher) in just under 20 months.

Nelson was captured just outside Winnipeg and sent to a jail in Killarney, only to escape a day later. But as fate would have it, he hopped the wrong train out of town; one filled with Winnipeg police officers.

He was taken to the Vaughan Street Jail, and was eventually tried and convicted of homicide. On Friday the 13th of January 1928, after walking 13 steps to the gallows, Nelson became the 13th person to hang at the Vaughn Street Gaol.

Heartland Travel’s Talking to the Dead bus tour makes a stop at Vaughan Street Jail where you’ll hear tales of other makers of mayhem. Click here to boo-k a ride.

Enjoy Your Stay in Room 202 - The tale of the widow that haunts Room 202 in Winnipeg’s opulent, but ominous, Fort Garry Hotel is as unclear as her apparition (well, actually she’s said to appear as a solid spectre often). Some stories call her Kate, a young woman who took her own life — most say by hanging herself with a makeshift noose in the hotel room closet — after her new husband Michael was killed by a horse-drawn cart or trolley.

A more nefarious version of the tale has Kate being murdered by Michael’s father or her own brothers in a twisted story of class wars, forbidden love, and a possible pregnancy out of wedlock.

Whatever Kate’s true fate, guests who have stayed in Room 202 have claimed to have felt the presence of grief and sadness among the sounds of soft sobbing, creaking floorboards, and the slow squeal of a wire hanger being pushed aside in the closet.

Luckily for Kate, she’s not alone in living her afterlife at the hotel. There’s the late-night phantom diner which is known to rattle dishes from time to time, a party guest in a white ball gown who had such a great time she decided to never leave, and a long-dead singer in the Palm Lounge with a bullet hole in the head.

The Fort Garry Hotel is home base for many of the city’s ghost tours. Meet some other apparitions from the area while on Square Peg Tours’ Broadway Ghost Walk.

The Talking Dead - "Winnipeg stands very highly among the places we have visited for its great paranormal potential.” - Sir Arthur Conan Doyle

These words, penned by the Sherlock Holmes author, came after a visit to the Hamilton House, a Henderson Highway residence where a highly respected doctor attempted to communicate with the dead.

In the early 1920s, Dr. T. Glen Hamilton conducted séances in a sealed room on the second floor of the house with a number of mediums, documenting table tipping, teleplasmic masses, and automatic writing.

Dr. Hamilton was a respected physician and served as an MLA for the riding of Elmwood from 1915 to 1920, however he and his wife, Lillian, kept their investigations into the paranormal quiet - his medical practice was his public face, while his psychic research was his private secret. But in 1926, Dr. Hamilton delivered a lecture series on telekinesis to the Winnipeg Medical Society and word quickly spread about the Hamilton’s work, generating great interest in the city. It even prompted famous guests to travel to Winnipeg to participate in the séances including Prime Minister William Lyon Mackenzie King, and the previously noted Sir Arthur Conan Doyle, who returned to the Hamilton House yet again, after death, in a teleplasmic mass ( check out the photo here).

Dr. and Mrs. Hamilton were meticulous in recording every aspect of the psychic events. In fact Dr. Hamilton was quite inventive when it came to capturing spooks, utilizing an array of equipment including several portrait cameras, two stereo cameras, flash sources, a phonograph, and remote control push-buttons. He also wrote many articles for journals and papers across North America, and in turn, had many written about him.

Tragically, Dr. Hamilton contracted influenza and eventually died of a heart attack in 1935, at the height of the interest in their investigations. The family continued to perform séances after his death, but on a much smaller scale.

Today, the home serves as a homeopathic clinic – a fitting nod to Dr. Hamilton’s initial profession – but the energy the family brought to the area through their physic work still hangs in the air.

Hop on the Trolley of Terror Winnipeg Ghost Tour to discover if you can hear any of Dr. Hamilton’s otherworldly spirits, along with visiting additional haunting places that had Sir Conan Doyle convinced of Winnipeg’s paranormal potential.