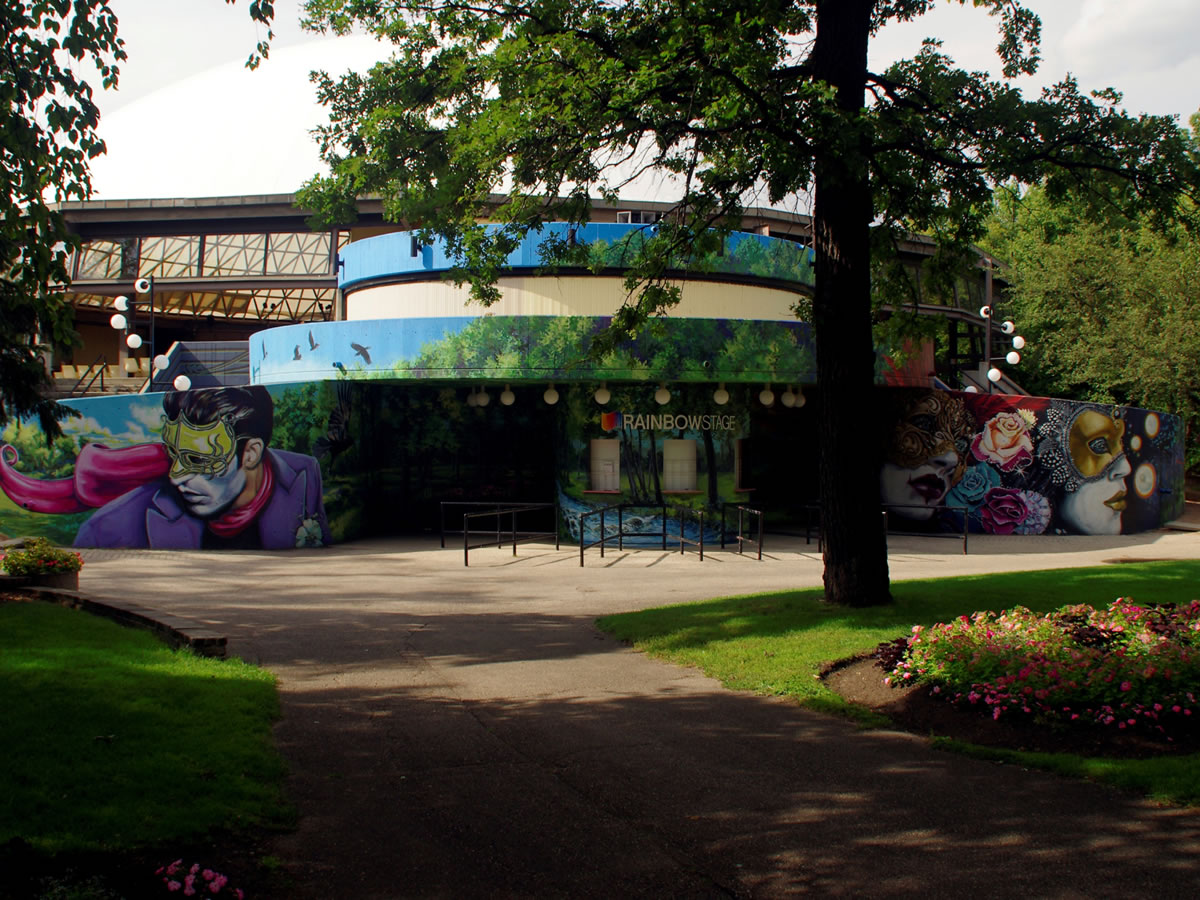 A Closer Walk... to Rainbow Stage

It's one of the most wonderful times of the year—nope, not Christmas, and not back to school—summer in the city! We still have several months of sun to enjoy, and one of my favourite things about the season is how along with the plants and greenery decorating the streets, out come the festivals, outdoor activities, and the whole community ready to bask in the vibrance and spirit of summer's many events and things to go. The streets come alive with food, music, and colour, and there's a contagious energy of appreciation that's impossible not to get caught up in. One of my favourite things to do with the family is take in a show or two at Rainbow Stage—a beautiful outdoor theatre (Canada's longest running) in the heart of beautiful Kildonan Park. I always like to get there early and take a walk through some of the biggest trees in the province, stroll through the gorgeous gardens, and, of course, make a stop at the Witch Hut! 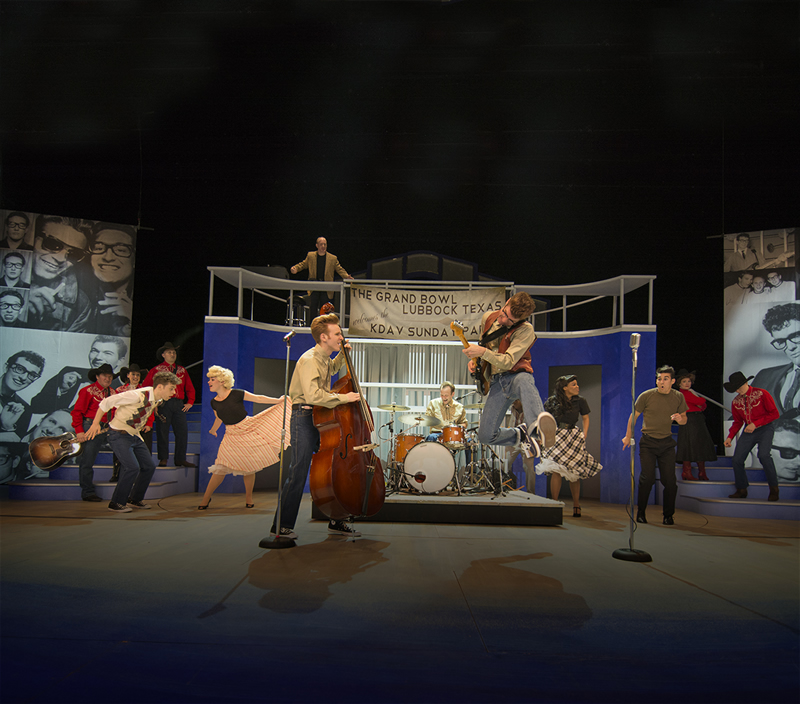 Rainbow Stage, nestled amongst towering trees by the banks of the Red River, has been bringing critically acclaimed, professional, live Broadway musical shows to Winnipeg for sixty years. It's always a fantastic night out whether with friends, a date, or the family, to sit in the open-air domed theatre and take in an amazing show. This season opened with A Closer Walk With Patsy Cline, and we had the chance to catch it on opening night, and it was a phenomenal show full of incredible talent!

The second show of the season is the hilarious, multi Tony Award-winning musical The Producers, and will run from July 4-19. Based on Mel Brooks's film of the same name, the show sees a down on his luck Broadway producer set out to make millions by producing the worst show ever written. Full of comedy gold and a classic Broadway feel, this musical has become legend, and has won more Tony Awards then any other show in Broadway history! This one's definitely a must-see. 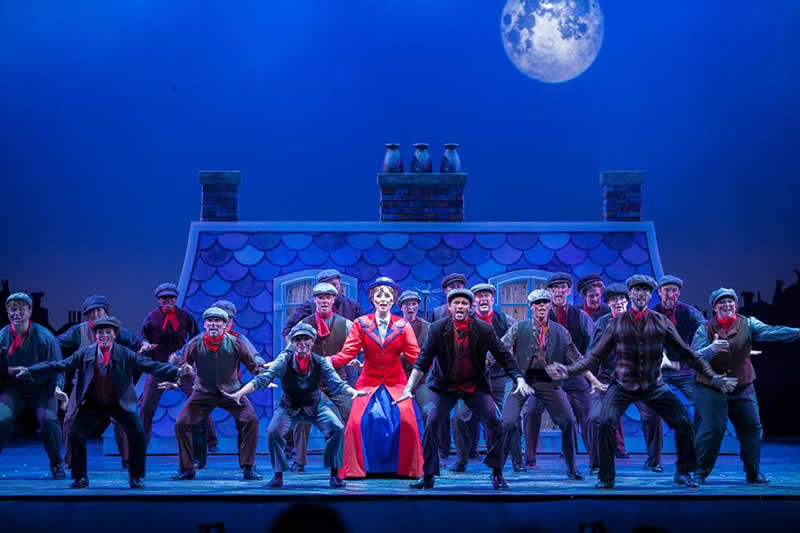 And to close the anniversary season, Rainbow Stage will be putting on a show that will delight the whole family: Disney's The Little Mermaid (August 13-29). We're proud Winnipeg will be the Canadian premiere of this family favourite, and 'Lil Peg and I can't wait to see all our favourite characters come to life. The Mister is just going to have to put up with the subsequent car renditions of "Under the Sea" for the following week (at least).

For tickets or more information about the current season, click here.

It's been a remarkable journey for Rainbow Stage, which has made musical theatre magic in its beautiful, unique outdoor locale and created countless cherished memories that span generations. With six decades in the history books and still growing, Rainbow Stage has firmly established itself as a must-see artistic, cultural, and community institution in the heart of the continent. Here's to another 60 years!