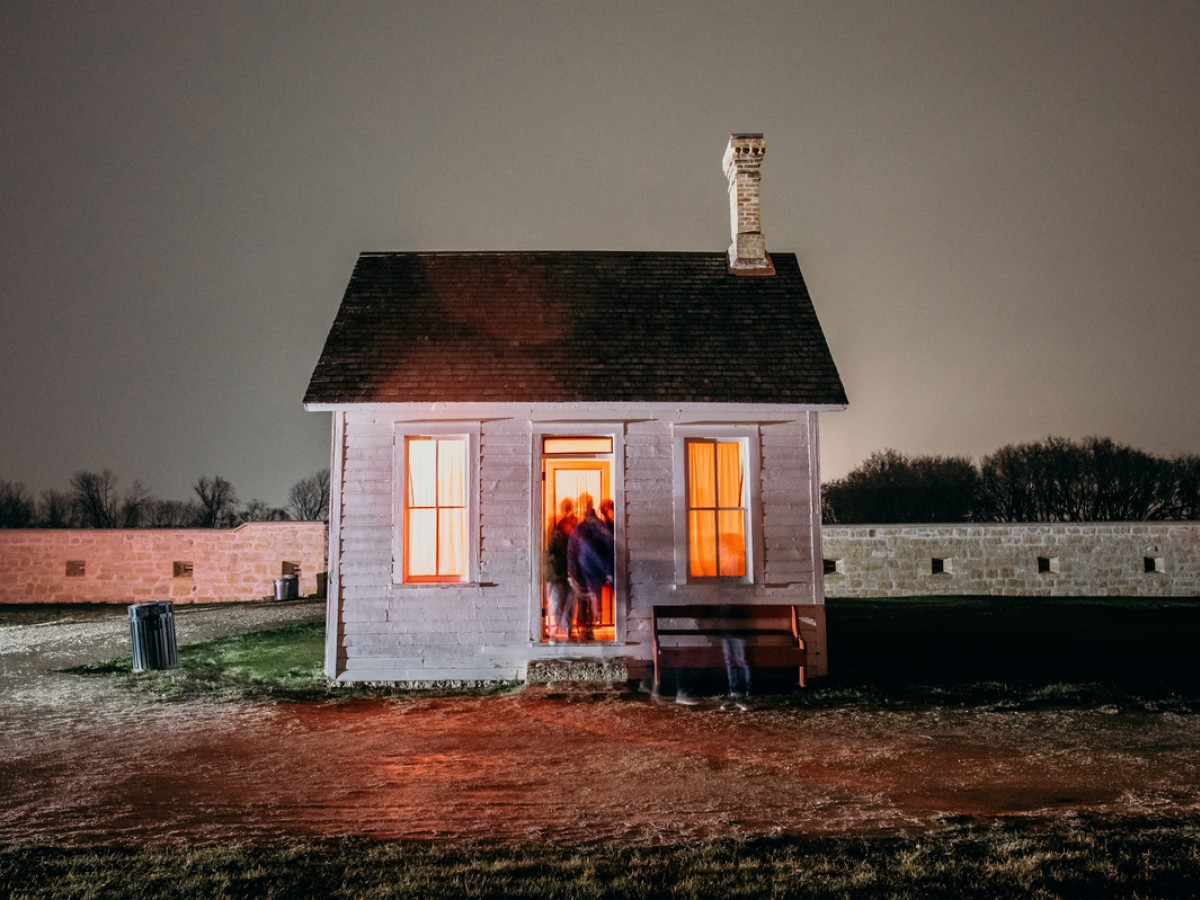 Gather 'Round: History comes to life at Lower Fort Garry

You can choose boos or brews (or both) during Parks Canada’s Friday Campfire Series at  Lower Fort Garry. Starting in July, these new after-hours activities capture the site's diverse history with different themed events to tell the story of its past.

Stories at Sunset: Join colourful costumed characters (Parks Canada interpreters) around the campfire, roast homemade bannock, play in traditional games of yesteryear, and enjoy storytelling about the Lower Fort Garry's past - from its time during the fur-trade era to serving as the first training centre for the North West Mounted Police. Seize the opportunity to get outdoors and spend an evening under the big prairie sky with family and friends.

Ghost Tours: Hear stories from the past, as well as present-day tales about some of the ghostly things both staff and visitors have seen or felt throughout the site (Did you know: Lower Fort Garry was the location of Manitoba's first prison and asylum?). From unexplained archeological finds, moving objects, and peculiar sounds, there is sure to be a spook that sends a chill down your spine. Ages 13+ is recommended for this two-hour tour.

Open Flame Brewing: Mash in, sparge and boil - you’re on your way to becoming a true brewmaster. Guests will be guided step-by-step using a traditional recipe to create their very own authentic beer. Learn about the bio-chemical process of converting barley and other grains to malt, hop history and choice, as well as the science of fermentation before the final right of beer making passage: naming your brew. Save the suds in a growler with at-home finishing instructions. This is an 18+ event.

Spaces for each event are limited, so call 204-785-6050 to book your spot, or visit  parkscanada.ca/fortgarry.