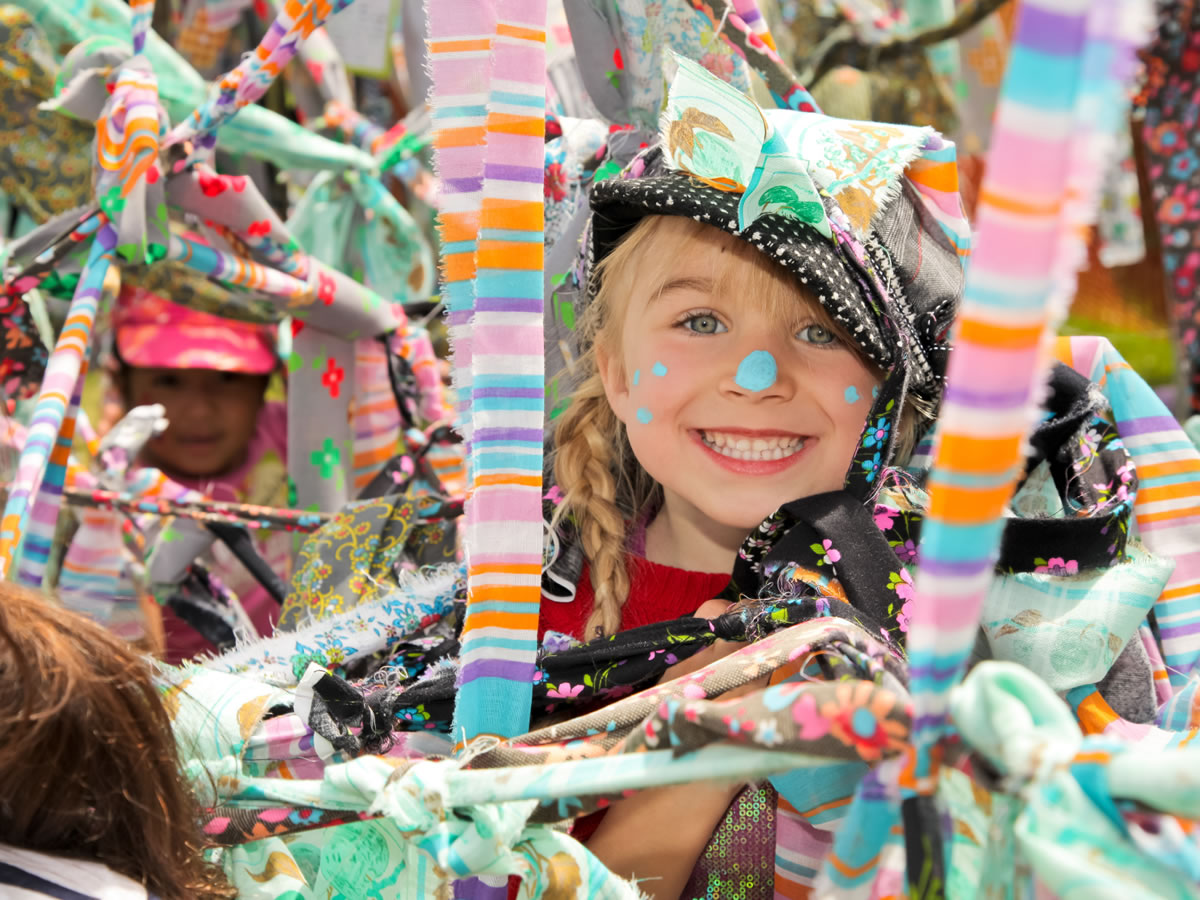 There's been a lot of fun at The Forks lately—Table for 1200 brought Winnipeg's longest dining table to the Esplanade Riel on Saturday night, with each table decorated uniquely and creatively (I'm pretty sure ours was the only one with sails #pirates). It was also filled with Pride celebrations, and the grounds were awash with colour and festivities in a celebration of diversity and equality whose positive energy was nothing short of infectious. And this week, The Forks will be taken over by Kidsfest, Winnipeg's premier family festival with four full days of awesome entertainment and activities. 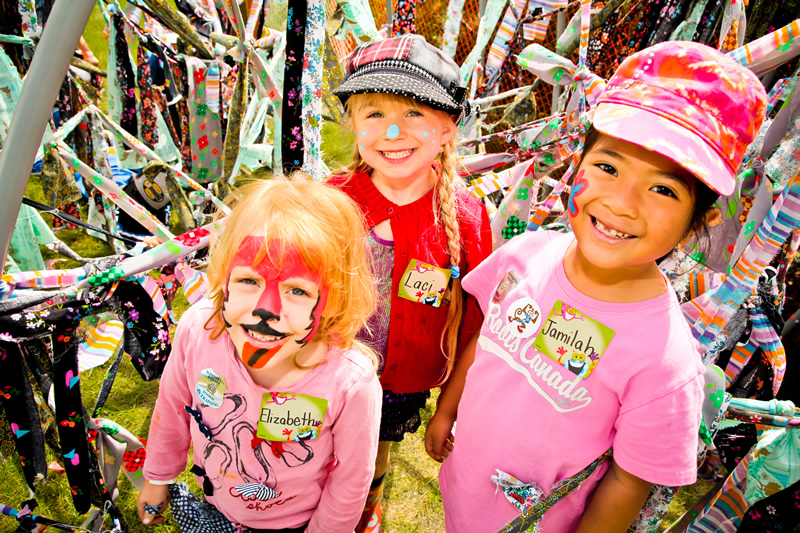 2014 marks the festival's 32nd year, and the annual extravaganza of fun and imagination will be filled with numerous venues (including big top tents!) that will showcase incredible entertainment (theatre, music, storytelling, dance and more...) featuring artists and groups from around the world. Words can't describe the excitement of 'Lil Peg over here—levels are comparable to a) Christmas and b) first hearing there was going to be a Lego movie. Kidsfest begins on Thursday, June 5 and runs through Sunday, June 8, and also features the biggest selection of interactive, hands-on activities of any festival in the country.

There'll be circus acts zanier than One Direction (that joke only really works verbally... hrm. I'll get back to you). There's going to be high flying acrobatics. There are going to be comic daredevils, unique musical performances, and countless other entertainers including the world-renowned Pedro the Clown, arriving from Portugal, whose physical comedy is going to be a treat for all of us; Al Simmons, a one-man, multi-prop, music-filled, magical comedy funfest; the Flock of Flyers, determined to fly without any planes; our very own Fred Penner, a household name guaranteed to put on a great performance, who always impresses me with his way of creating a positive influence, and numerous others. 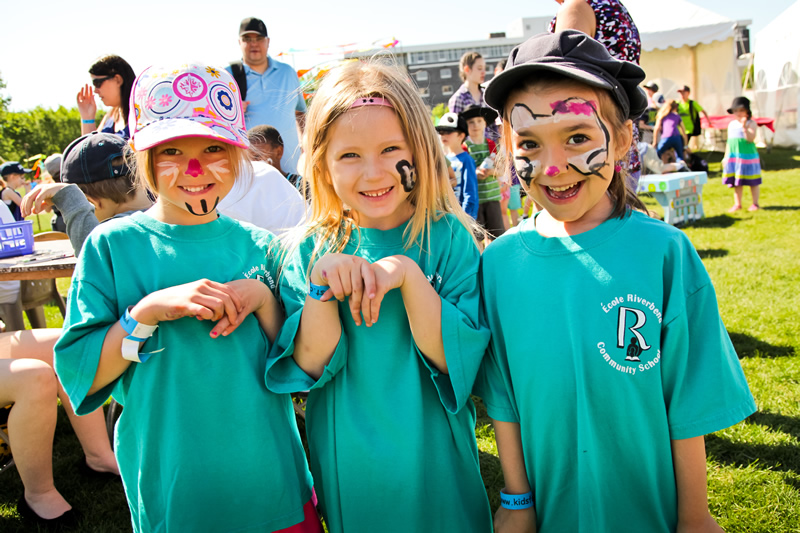 Now, I did mention that Kidsfest had more hands-on activities than any other festival in Canada, and I couldn't possibly begin to cover the immense scope of what's being offered, but just reading through the list makes me wish I were a few decades younger, just from June 5-8. (Also, being a child with a grown-up brain would be pretty awesome on its own.) Kids will be able to explore a maze, take workshops in magic and circus skills (we sure wouldn't mind if 'Lil Peg ended up like Darcy—in it to win it this weekend!), learn about everything from fossils to wildlife to engineering, twirl batons, sing their hearts out, have their faces painted, and create their own custom superhero capes to run around in all weekend. For the full list of activities, click here to start planning your family's adventures!

Kidsfest is a giant celebration of enthusiasm, exploration, creativity and joy, and is guaranteed good times whether you're approaching four or forty. The end of the week looks like it's going to be just as bright and beautiful as the last—there's so much on show that we're definitely going every day! For ticket information, click here—under 2s even get in for free. Make sure you stop by and say hi if you run into us at The Forks—I'll be the one in the whacky top hat. Wait, I think a whacky hat decorating event is actually one of the activities happening at the festival... either way, come out to this giant playground, have awesome adventures, and give the kids great memories to last a lifetime!