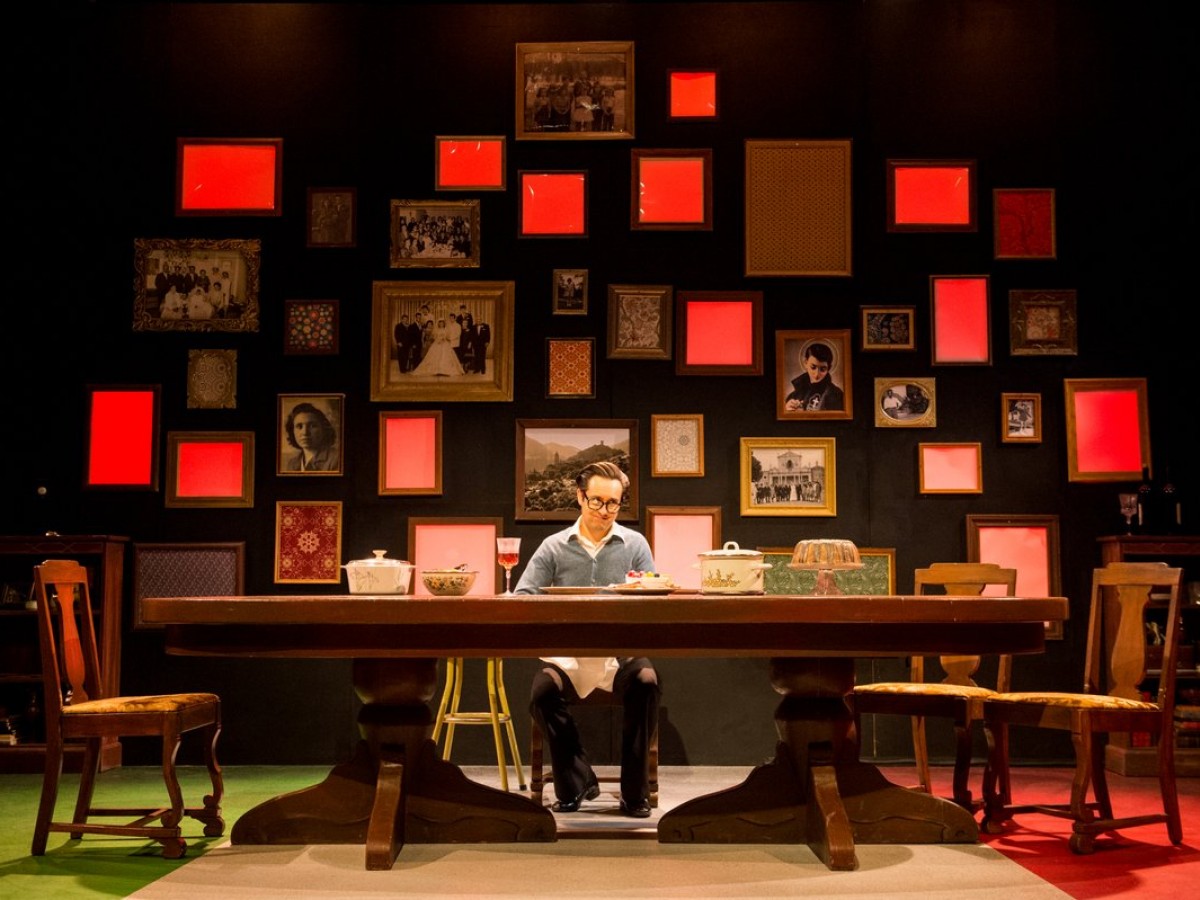 Review: you will swoon for Made in Italy’s lavish serenades

Espresso, pizza, gelato… we have Italians to thank for some of our favourite things in life, including RMTC’s latest Warehouse production. Incorporating disco, opera, a lot of hairspray, and authentic Italian dishes, Made In Italy has cooked up a fun and engaging on-stage performance to help us through these last few weeks of winter.

You won’t find any dramatic plot twists in Made in Italy , and that is more than okay. This classic coming-of-age tale combined with the struggles of cultural integration is one we’ve all heard before, with main character Francesco Mantini trying to reconcile his traditionally Italian father with his new life in Jasper. The story follows the usual struggles about identity and finding oneself – meaty topics to jump into, and well-served here with a fast-moving script and dialogue. 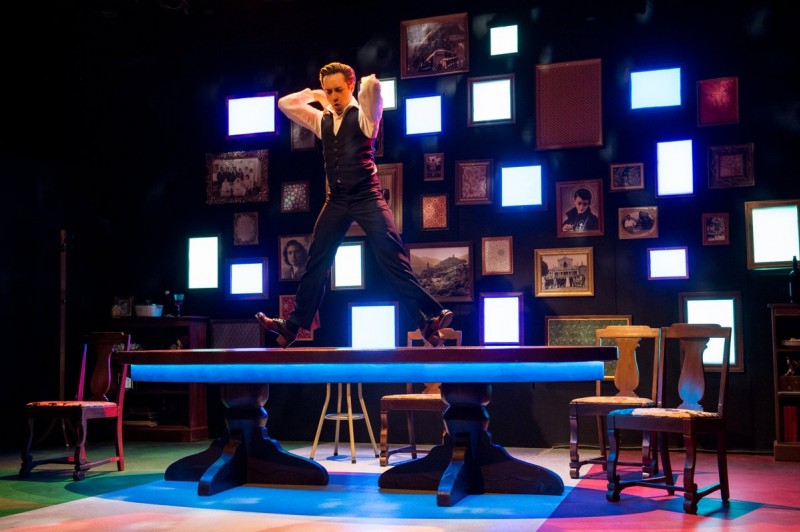 Playing every single role in this one-person production is Farren Timoteo, who does not hold anything back in this 125-minute production (with intermission). Farren has to embody a wide variety of characters, which he does with absolute gusto. The two main characters of Francesco and his father Salvatore take up most of the stage presence, with both characters showing real depth and growth throughout the performance.

One highlight of Made in Italy is Farren’s madcap character switches, with the actor playing several characters simultaneously – in particular, the scene where the family is gathered around the dinner table is done to hilarious effect. You may not even notice that there’s only one actor on the stage, with up to five characters being represented by one person. This isn’t easy to do, and especially difficult to do in a way that the audience connects emotionally with each main character. And yet, Farren pulls this feat off enthusiastically.

Each character is distinct, played comically but never in a way that comes off as hammy. The pacing and character growth both do a magnificent job of alternating between dramatic and comedic scenes, all wrapped up nicely in the final few heartwarming moments. 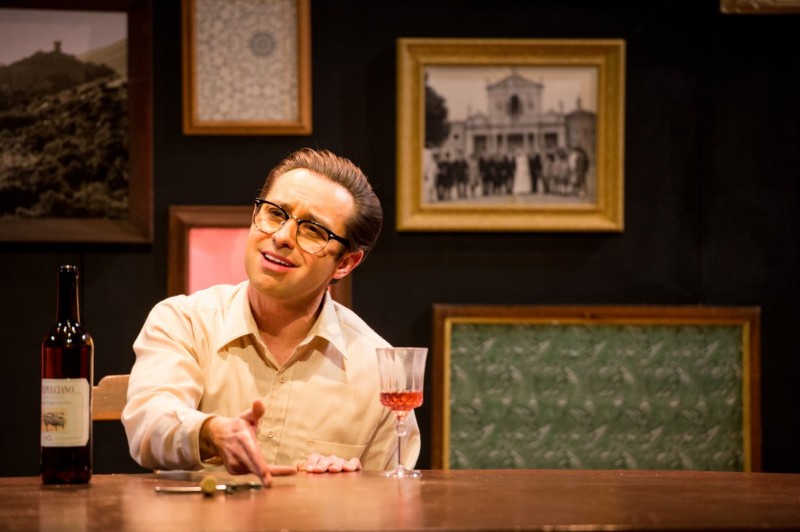 Farren’s talent is evident at all times, but nowhere more than when he starts belting out a tune (he’s also the artistic director of the Alberta Opera, and it shows). He flits between musical genres so quickly your head might spin – church choirs, classical opera, and Italian classics – and those are only a few of the examples you’ll expect to hear before intermission.

Hoping for a workout montage set to the Rocky theme? No problem. Looking for a comedic rendition of O Sole Mio, serenading a shotgun-wielding brothel owner? You better believe that’s a scene, with some wickedly impressive singing to boot. Toss in a hip-gyrating dance routine on how to style your hair, with the help of an impressive wardrobe display and a few bottles of spray… well, you get the idea. Anything goes in this play, and all of it is absolutely delightful.

RMTC has designed yet another knockout set, with top-notch lighting and sound design. The set focuses around a dining room table (the most important piece of furniture in any Italian household, we are told), and used to great effect throughout the performance. The photos lining the wall are often referenced, and add to the story, sometimes even popping up as characters of their own.

Have fun with famiglia and friends! Watch MADE IN ITALY at the Tom Hendry Warehouse from Feb 28 - Mar 16! Buy your tickets today! royalmtc.ca #wpgtheatre A @wctlive Production

The charm and humour in Made in Italy are sure to fill you with cheer. Don’t miss out on this highly entertaining performance, which runs until March 16 (tickets are available now). Saluti!