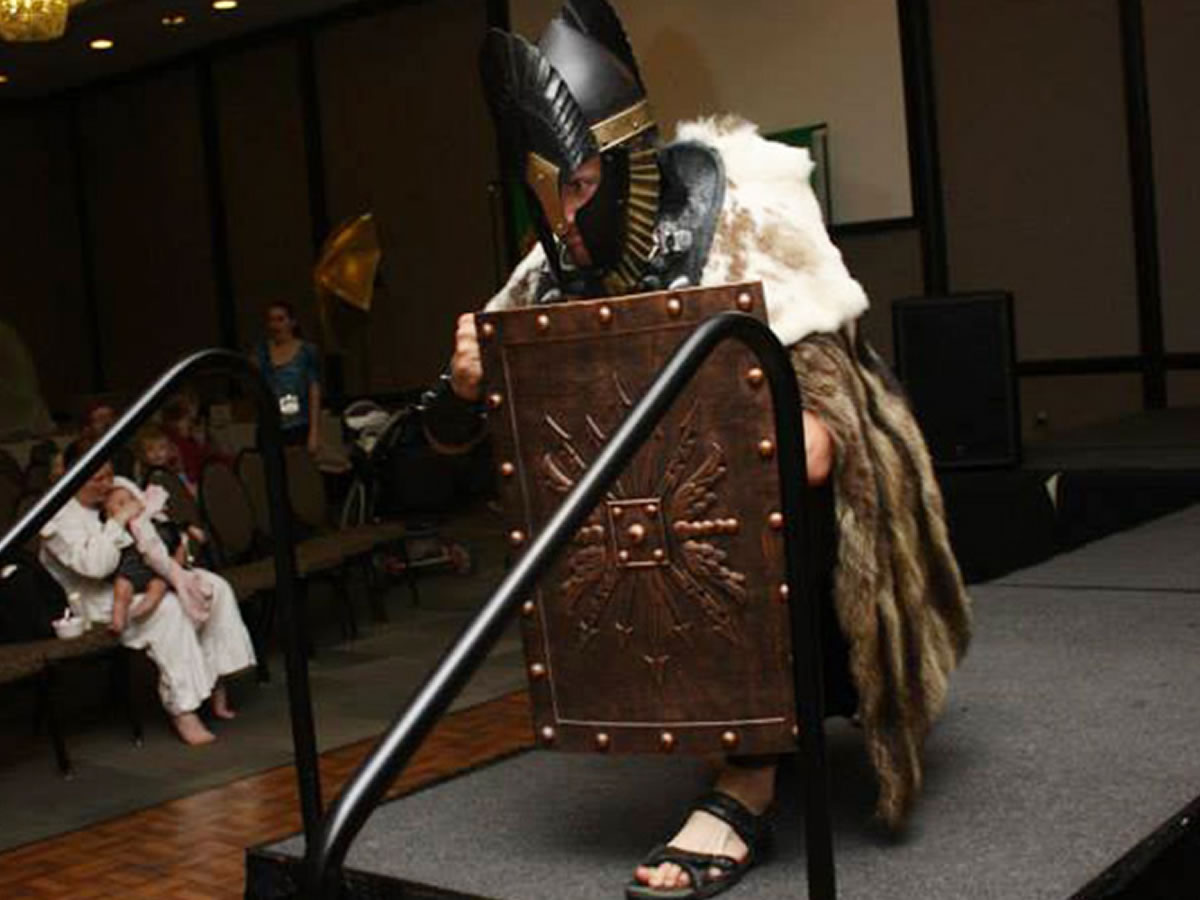 The Key(Con) to Your Gaming, LARPing, Sci-Fi Heart

The Key(Con) to Your Gaming, LARPing, Sci-Fi Heart

There's something brewing in a galaxy not too far away. Not too far away at all. It's an event that's been happening for over thirty years, just about 30 million miles past Venus on an M-class planet somewhere in the middle of North America. What's that? Winnipeg's the centre of North America? That's right! This weekend, Keycon 2014 will take over the Radisson Hotel downtown, and it's going to be bigger than ever.

You've probably heard of Comic Con (to come later in the year), which offers merchandise and autograph sessions, but if Keycon is new to your radar, it's not the same thing. Winnipeggers have been beaming themselves over to the convention for over thirty years for this science-fiction and fantasy extravaganza for all sorts of reasons: dressing up as their favourite sci-fi heroes and heroines, LARPing, immersing themselves in the literary side, and of course, attending panels run by distinguished guests. And these guests don't just sit behind a table signing autographs: they're often found mingling with attendees just like regular people. You have my almost-official guarantee that if you happen to find yourself grabbing a bite with ten-time Hugo and Nebula Award nominee David Gerrold (yep, in addition to penning absolute classics of the sci-fi genre and writing scripts that have been seen by billions around the world, this man was the brain behind the Tribbles) that he won't be a shapeshifter.

Other guests this year include Tanya Huff, one of the most prominent Canadian contemporary fantasy authors; epic illustrator and artist Ian Sokoliwski, who's worked with Marvel, DC and Dark Horse Comics (with whom I had the pleasure of working recently to be transformed into a robot!), and more. Guests come from all words of the life nerdtacular, including acting, writing, costuming, and illustration, and the event has a huge variety of literary programming, as well. Talks with authors, writing reviews and panels are just some of the offerings for hopeful writers around the city. 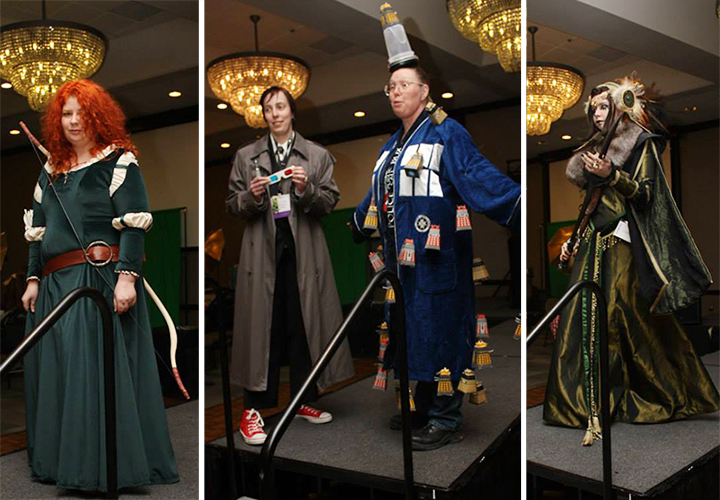 Keycon has been a staple event for Winnipeg convention-goers and draws in hundreds of attendees every year. As well as panels, there'll be an impressive art show, and the Dealer's Room, where you'll find all the geeky paraphernalia your heart could desire, all available to purchase (I'm on the hunt for a Matt Smith action figure, personally, but I know I'm going to be tempted by owning my own chainmail!). You won't want to miss the opening and closing ceremonies, the "Ice Cream Social" (Meet and Greet), where you'll get to interact with the guests of honour as they serve up a tasty treat; the always-popular social, and the costume contest masquerade. I'm always blown away by the talent and dedication this city has when it comes to fashioning their own creations and cosplaying, and costume contest is only part of this event. It's also part exhibition, skits, dance routines, and even a musical or comedy performance.

Speaking of which, rumour has it that Sunday night will include a Rocky Horror Picture Show, Buffy, and Doctor Horrible sing/dance-along, and at some point over the weekend, you can take part in an actual Real Life First Person Shooter (RLFPS) as part of "28 Games Later". Oh yes, there's gaming: there's a dedicated room where you can battle and LARP to your heart's content, or make friends with some other con-goers around a Settlers of Catan or Doctor Who table. Games are provided, but if there's something particular you'd like to play, you're more than welcome to bring your own. A highlight for last year's guests was most definitely finding themselves playing the Battlestar Galactica board game with Richard Hatch himself (from both the original and remade series!)! 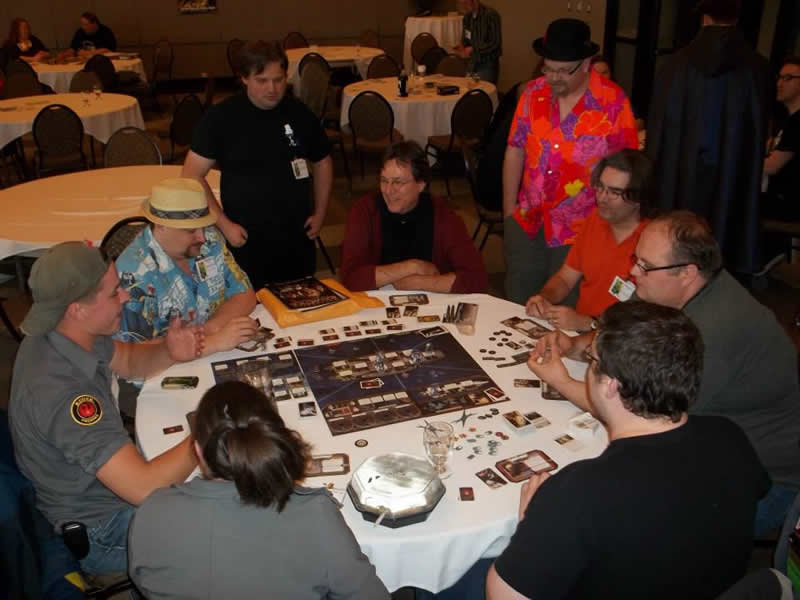 We all know the TARDIS is bigger on the inside, but even the Doctor might find it a squeeze fitting in all attendees if he were to host the con: last year, close to 700 showed up for this celebration of rampant nerdery, and over 400 tickets were pre-sold. The pre-sale period is over, but you can still get tickets online here, or at the door. Keycon takes over the Radisson Hotel downtown this Friday, May 16 through Sunday, May 18.