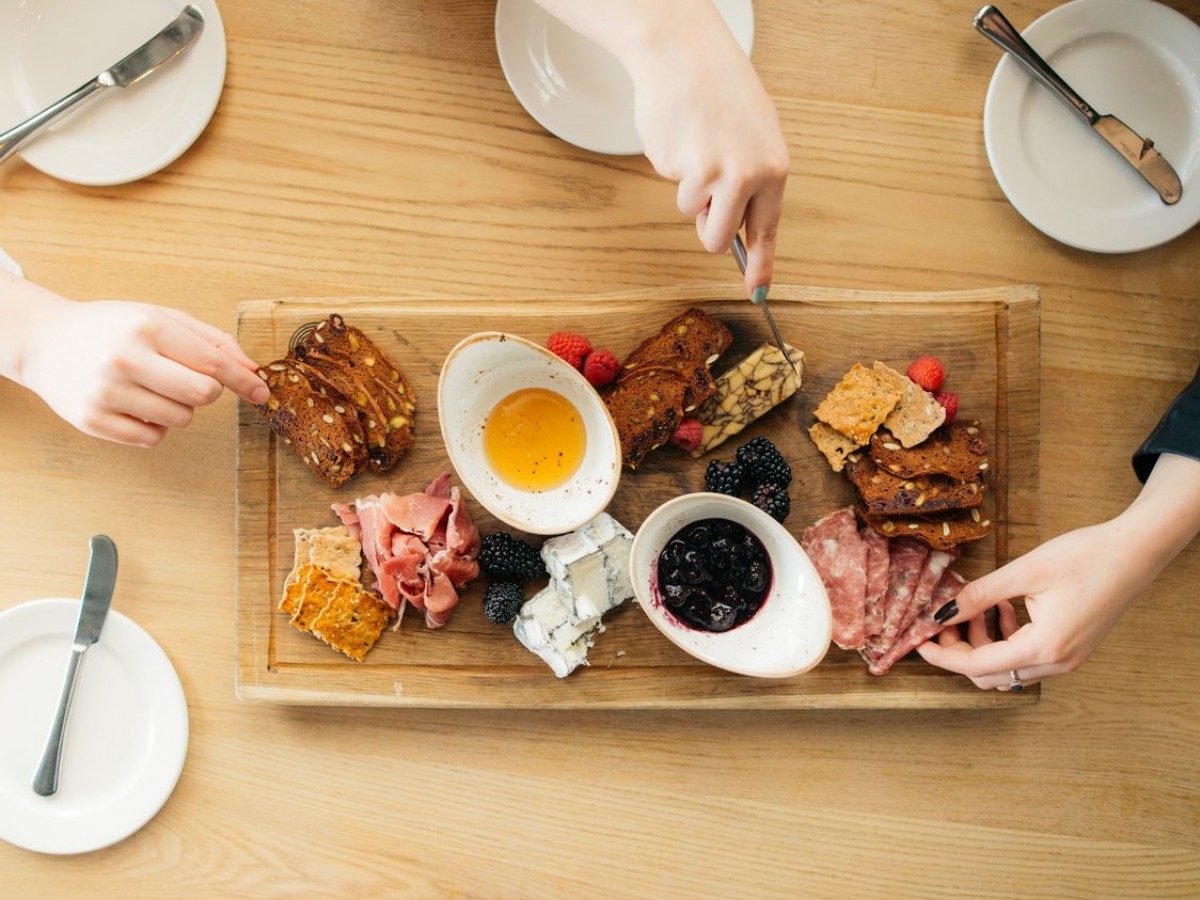 With such a wide-ranging culinary scene, it’s almost impossible to explore every eatery, sip each spicy caesar, and bite into every breakfast Winnipeg has to offer.

Cue Downtown Winnipeg BIZ, who have created six seriously satisfying food tours sure to leave you feeling full all year round.

Along with sampling delicious food from a few of the city’s most delectable dining spots, you’ll explore downtown Winnipeg by foot or by bike, with a knowledgeable guide to help showcase the city along the way (for example, did you know Winnipeg’s Union Station was built by the same architects who designed New York’s Grand Central Terminal? #fact).

Just like true, hearty Winnipeggers, these tours go strong all year long. So lace up your boots, button up your parka, and get touring.

Seasonal tours for the next few months include:

Embark on the great caesar search, where you’ll stop at four restaurants to find out which caesar reigns supreme before voting on your favourite of the Canadian classic. Upcoming dates are February 8 and May 10, and the tour costs $40/person (including appetizers).

Have bike, will...brunch! If traveling by fat bike is more your speed, the Bikes & Brunch tour stops at three of downtown Winnipeg’s best brunch spots for a well-deserved post-wheel meal. Bring your own winterized bike, or rent a fat bike for an additional $20. Upcoming dates: February 15, $40/person.

To really warm up, check out the Cocktail Crawl, a fun walking tour that takes you to four of the city’s craftiest cocktail spots. Best of all: you don’t even need to put on your coat! The tour takes advantage of downtown Winnipeg’s extensive indoor walkways, meaning you won’t have to step outside to sip on something strong. Upcoming dates: January 18, February 1, March 8, April 5, $40/person (including appetizers).

The Tap In walking tour takes you to some of the city’s best watering holes for local brews (dates: January 25 & March 15), while the Breakfast Club is all about hitting the very best brunch spots (dates: December 2, January 27, February 24, March 24, April 28).