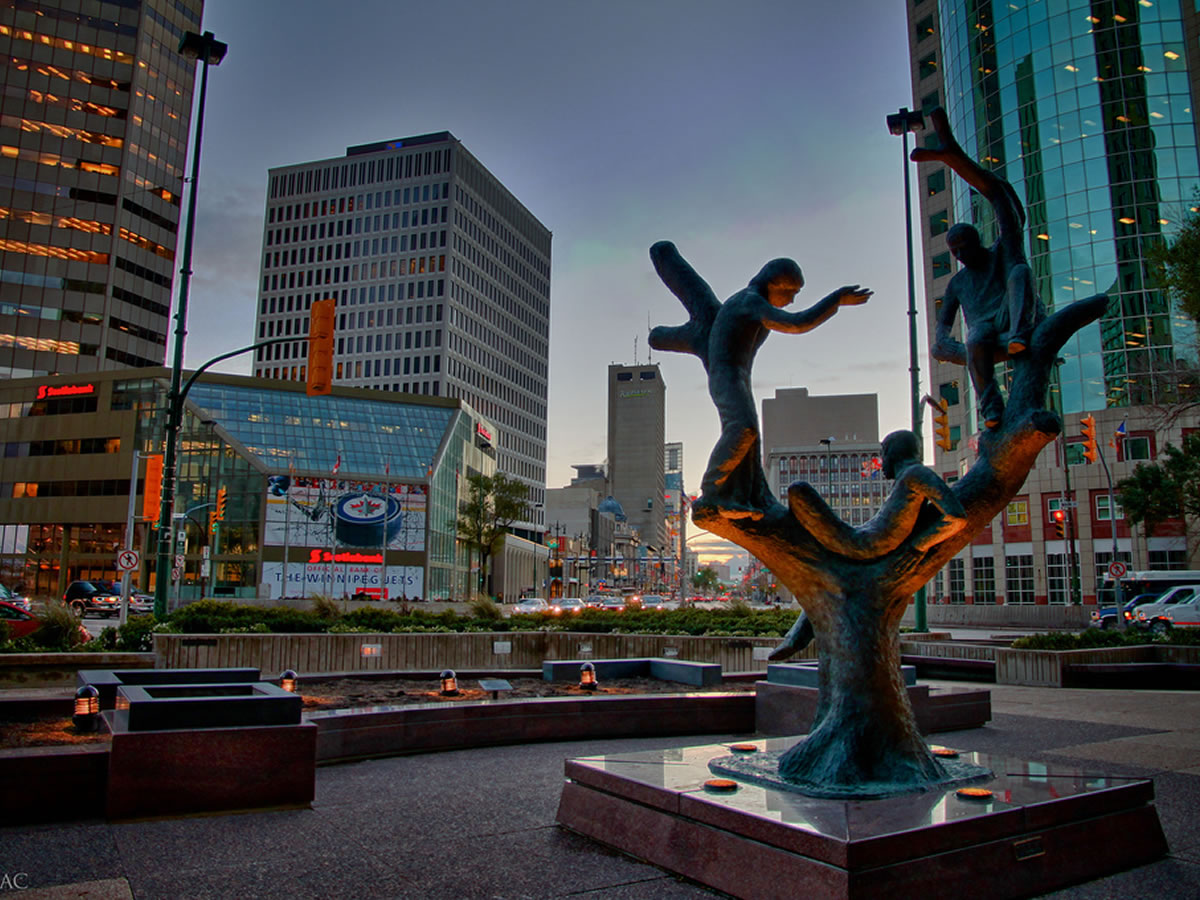 Winnipegger Spotlight: Hit Me With Your Best 100,000 Shots

Winnipegger Spotlight: Hit Me With Your Best 100,000 Shots

As a British expat, one question I often get asked is "Why Winnipeg?" I've been here for fourteen years now, and usually as a result of an accent (I try to convince myself it's not a teeth-related assumption), people want to know how I ended up in the city, and why I'm still so happy to call it home all these years later. The vast prairie skies filled with breathtaking sunsets and endless stars, the quality of living, the friendliness, the spirit with which the people embrace the vibrant arts and culture scene, the festivals... I could go on, but this post isn't about me. It's about 2012 Tourism Winnipeg Photo Contest winner and fellow expat (from the Philippines), AJ Batac. He's lived in Winnipeg for eight years now, and he's undertaking a significant personal project devoted entirely to our city: 100K Winnipeg. 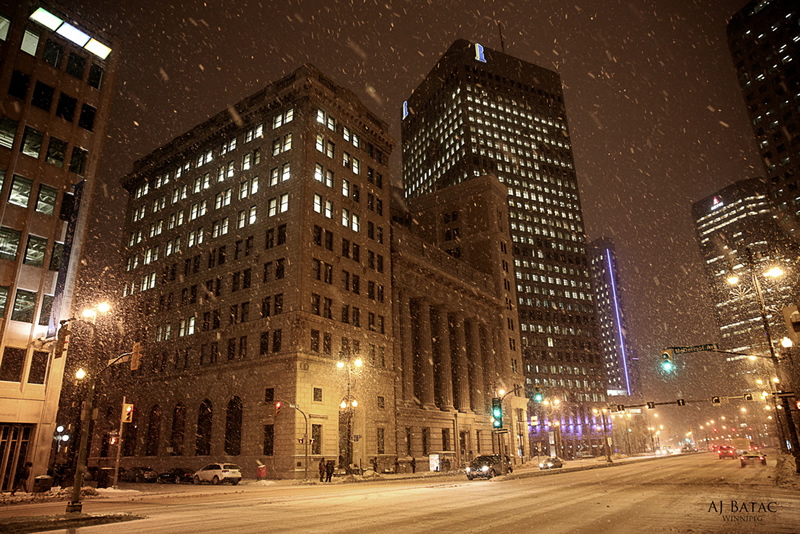 That's right. One hundred thousand photographs capturing everything and everyone Winnipeg. (If you want to play "Where's Waldo, Missus Peg," she may be floating about somewhere around August 20!) Though photography is just a hobby he wishes he could do full time, his images of the city have been featured in Winnipeg by Winnipeg, the Huffington Post, MSN Money, Spur Festival, Where.ca, Toronto Real Estate, Audobon magazine, and countless other international publications. He has a passion for the city that isn't going anywhere any time soon. His main interest is portraiture and landscapes: "In portraiture," he says, "I get to meet new people and make new friends. I get to exercise and enjoy Winnipeg's scenery with landscapes." He also enjoys capturing others' special moments with birthdays, concerts, fashion shows, and weddings. 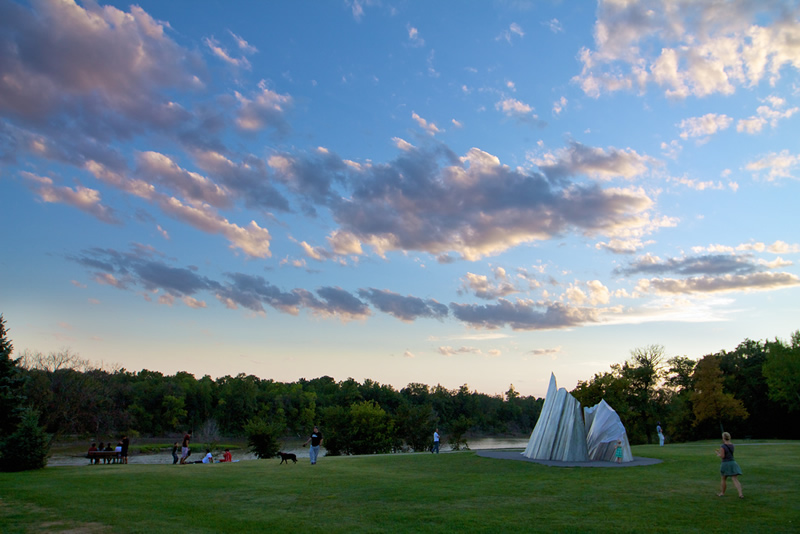 The massive project started four years ago with a simple point-and-shoot camera. Having only taken a course in basic photography, everything he does today is self-taught, and his love of the city is what keeps him going. "When you're starting to get old, you think of ways you want people to remember you; how you can leave a permanent mark, and then inspire others to do the same in the process," says AJ. "Winnipeg is now my permanent home, and what better way to contribute to the place you've chosen to live and leave a mark other than by doing what you do best? Capture it in a moment in time for the next generation to see." 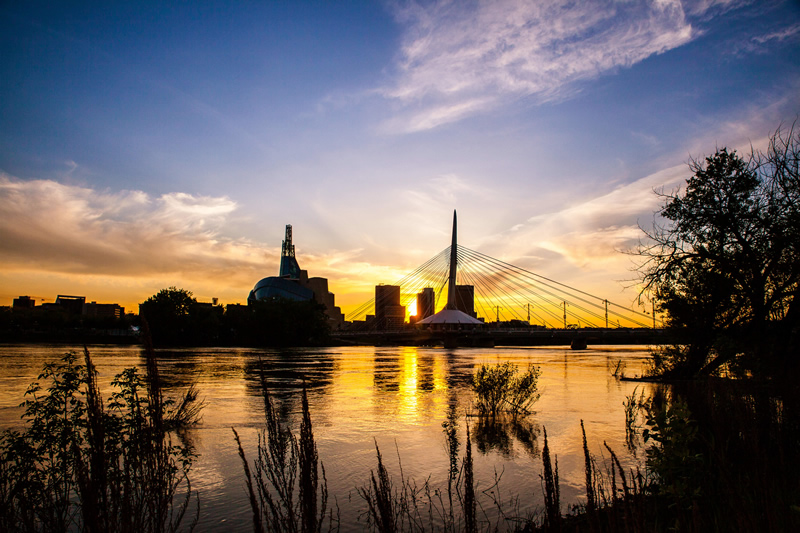 "I think 100,000 is a good number," says AJ, "but who knows, it may end up being 200,000, 300,000, or even more." AJ aims to capture the spirit of the city with shots of spontaneity and real-life. "I don't intend to document each street, each building; I want to capture all the interesting locations, people and subjects in the city. It's a way for me to contribute. My hope is that the next generation will see these photos, and it will inspire them to not only create even more, but to see Winnipeg in a really positive light. That's how I see it." 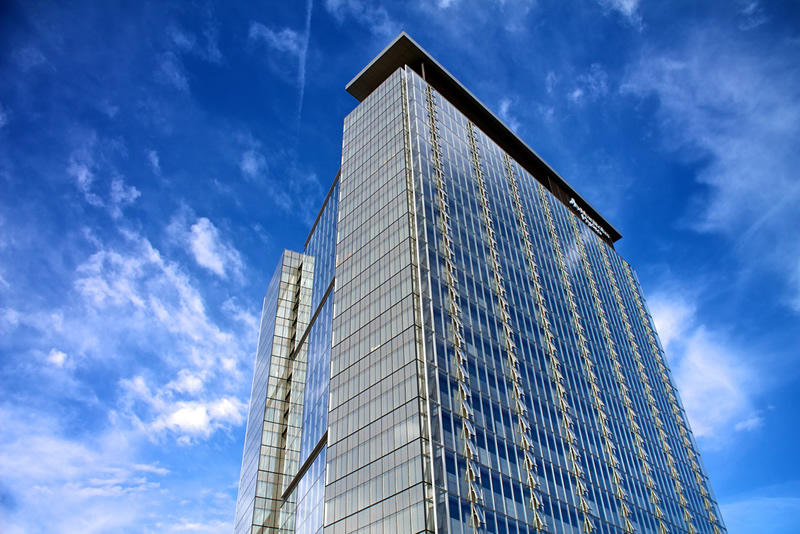 AJ is also co-founder of Pinoy Photographers of Winnipeg, a group for sharing knowledge, ideas and imagery. Over the past couple of years, the group's membership has skyrocketed, and inspired the creation of Pinoy Photographers of Canada, with groups now in BC, Alberta and Ontario as well as Winnipeg. The group's first project of 2014, "My Place, Canada", aims to promote the beauty of the city. Every member is encouraged to take shots of their surroundings. The result is an ever-growing collection of images that showcase the diversity, culture, and beauty all around us right here in Winnipeg. 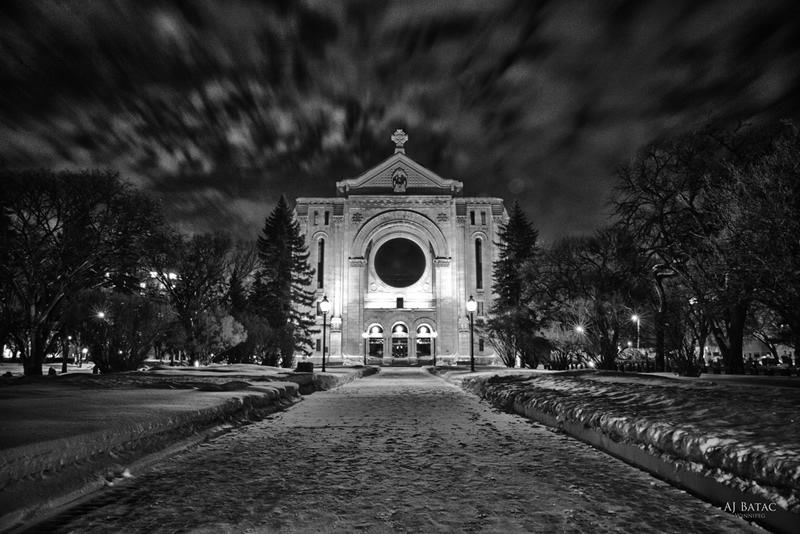 To check out the already extensive collection of the 100K Winnipeg project, click here. It's a brilliant trove of imagery that showcases the incredible variety of people, places, seasons and scenery our city has to offer. AJ's general portfolio can also be found here.

"Winnipeg is a great place to live and to visit. The nice people, the pace, the way of living... to me, it's serene. For a photographer or anyone, the city is a treasure hunt with thousands of hidden gems that even after 8 years, I still haven't explored completely," says AJ. "Winnipeg is a place of such diverse culture, climate, attractions and landscapes... it's a destination to truly suit anyone." 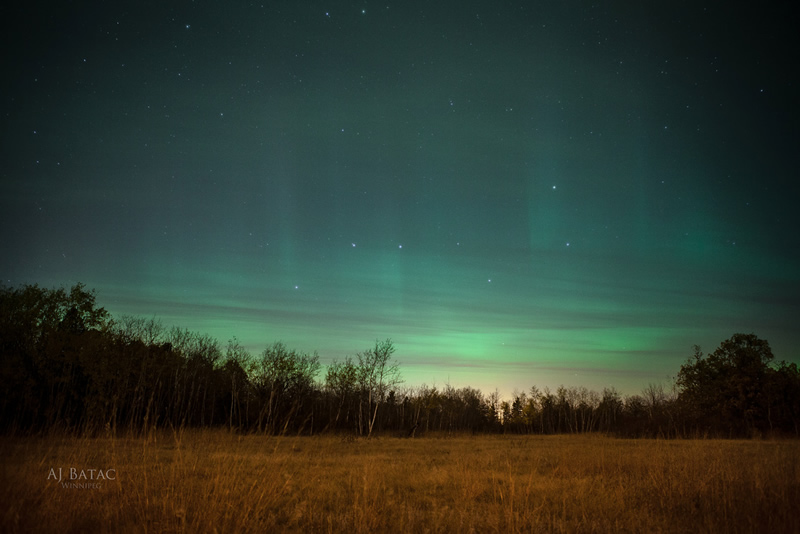 I couldn't agree more. Have you been inspired by the city? What are some of your favourite places to see and explore?