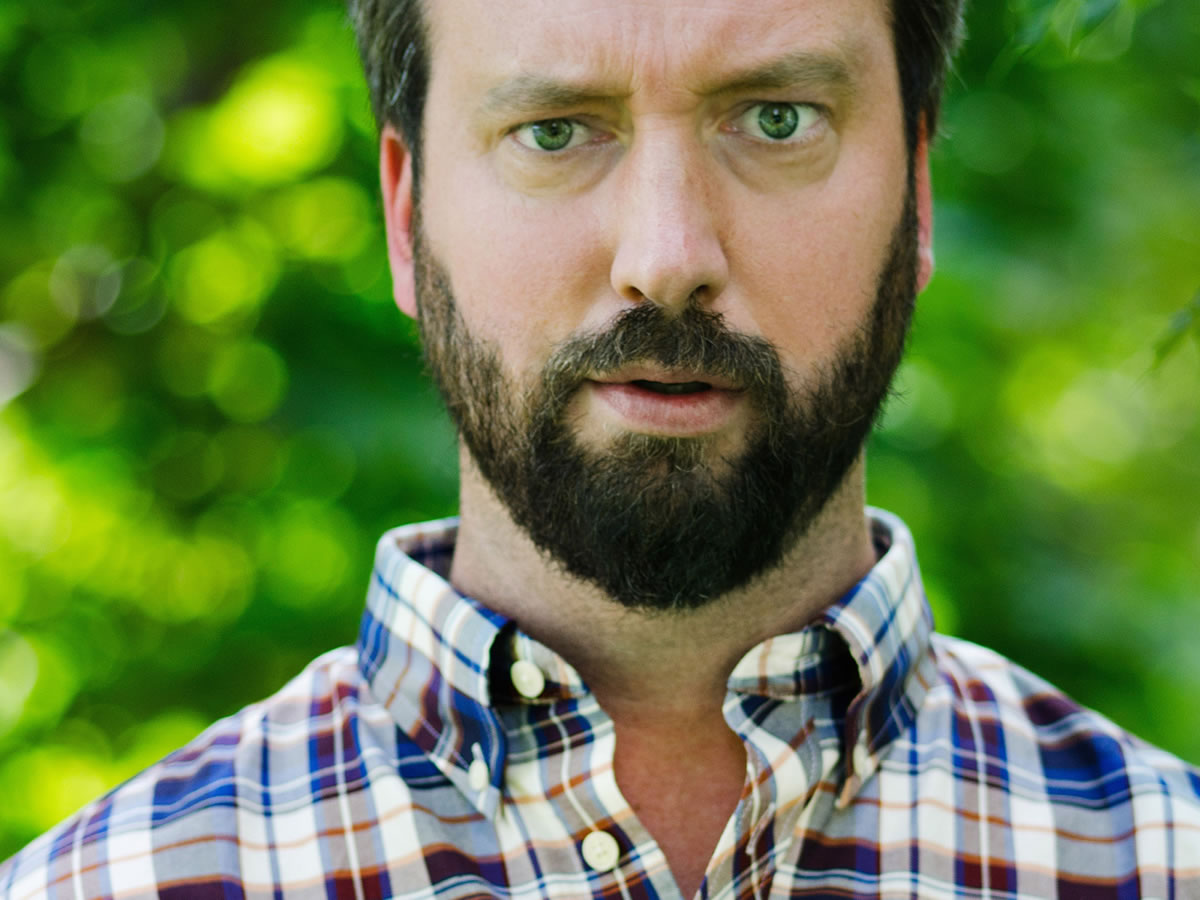 Laugh Yourself to Death

Laugh Yourself to Death

Positive temperatures = a positive Winnipeg, and just in time to celebrate, the Winnipeg Comedy Festival kicks off today, running every day until Sunday, April 13. It's the festival's thirteenth year running, and they're celebrating in appropriately frightful (yet far from grave*) fashion. They've assembled a roster of brilliant comics: wicked wits, shadowy satirists and more promise a deviously delicious spin on one of Winnipeg's most popular festivals. And after this lengthy (though beautiful!) winter, a good laugh is most definitely in order. 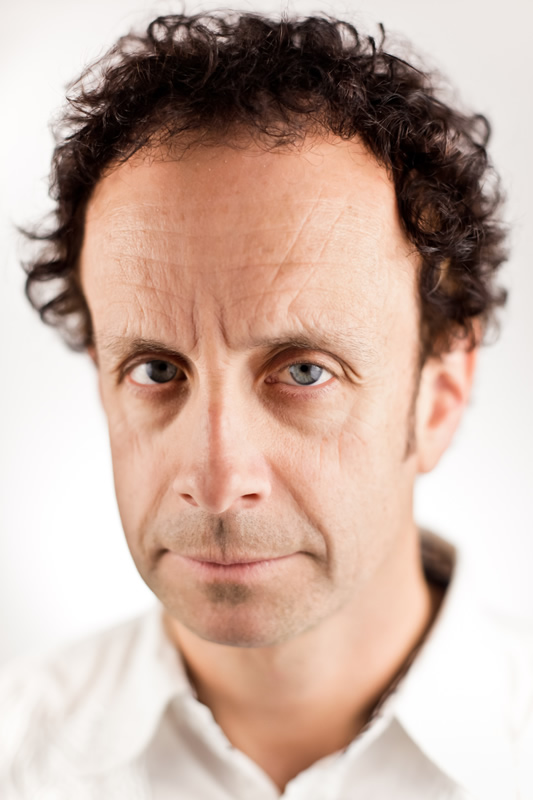 Throughout the week, make sure to check out The Winnipeg Show (featuring a scary-good lineup of locals), a live taping of CBC Radio’s hit sketch program The Irrelevant Show, solo gigs, awesome new improv sure to please local geeks like me (Doctor Whom & The Lords of Improv, anyone? Bow ties at the ready!), and even a film festival at Cinematheque of "N(one)-Hit Wonders" curated by Kids in the Hall veteran (and recent chocolate JUNO favourite) Kevin McDonald. (I promise The Man With Two Brains remains equally as awesome thirty years later.) 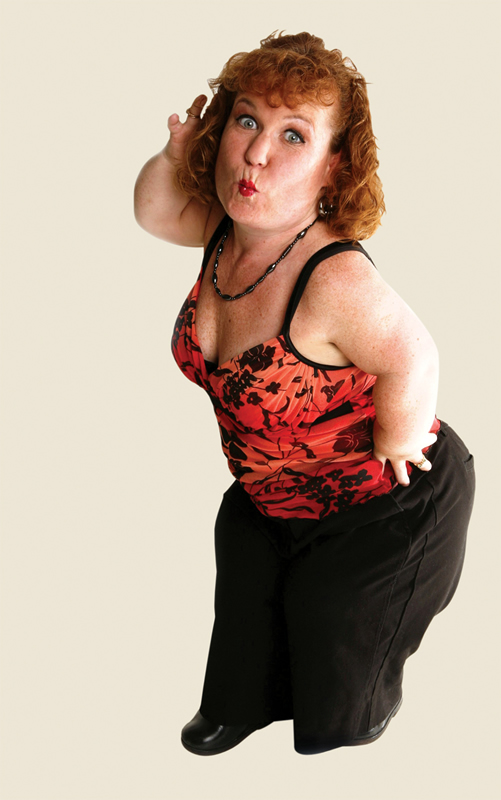 For an early start on the festivities, catch the Comedy Aces showcase at McPhillips Station Casino tomorrow night, or dine and laugh at Gastrocomique at Fusion Grill on Wednesday. Make sure to save room for the opening gala on Thursday, April 10 at Pantages Playhouse for the “Food, Glorious Food” showcase, starring comedian Cris Nannarone, host of the Cooking Channel’s Best in Chow. Spend Friday with TV's Daryn Jones as he hosts "First World Problems," or over at the Gas Station Arts Centre, where you can find out whether size matters with Las Vegas legend (and Winnipeg homegirl) Tanyalee Davis and a lineup of comics representing different points on the body type spectrum.

Film and television favourite and brilliantly unpredictable Tom Green will be in town on Saturday night at this year's late gala, showcasing a roster of talent including Jon Steinberg and rising stand-up star Phil Hanley among many others. Man Cave at home not big enough? Check out Pantages Playhouse as Match Game host Darrin Rose turns the venue into his own personal one at the über-masculine “Bro Show”. The festival assures us that all that testosterone can be balanced out later the same night with the "No Brow Show," where an all-female lineup will have the last word.

Tickets to the Winnipeg Comedy Festival are available here, through Ticketmaster, or at the Gas Station Arts Centre. Check out the full schedule of events here. This line up is absolutely killer. Oh, and be proud, Winnipeg: ours is the highest rated comedy festival series on CBC TV!

Only in The Peg Chronicles the adventures of the Peg family–Missus, Mister and Lil’ Peg–as they discover everything there is to see and do in Winnipeg. Follow them at @tourismwpg on Twitter or visit them on Facebook. For even more info on Winnipeg, visit www.tourismwinnipeg.com.