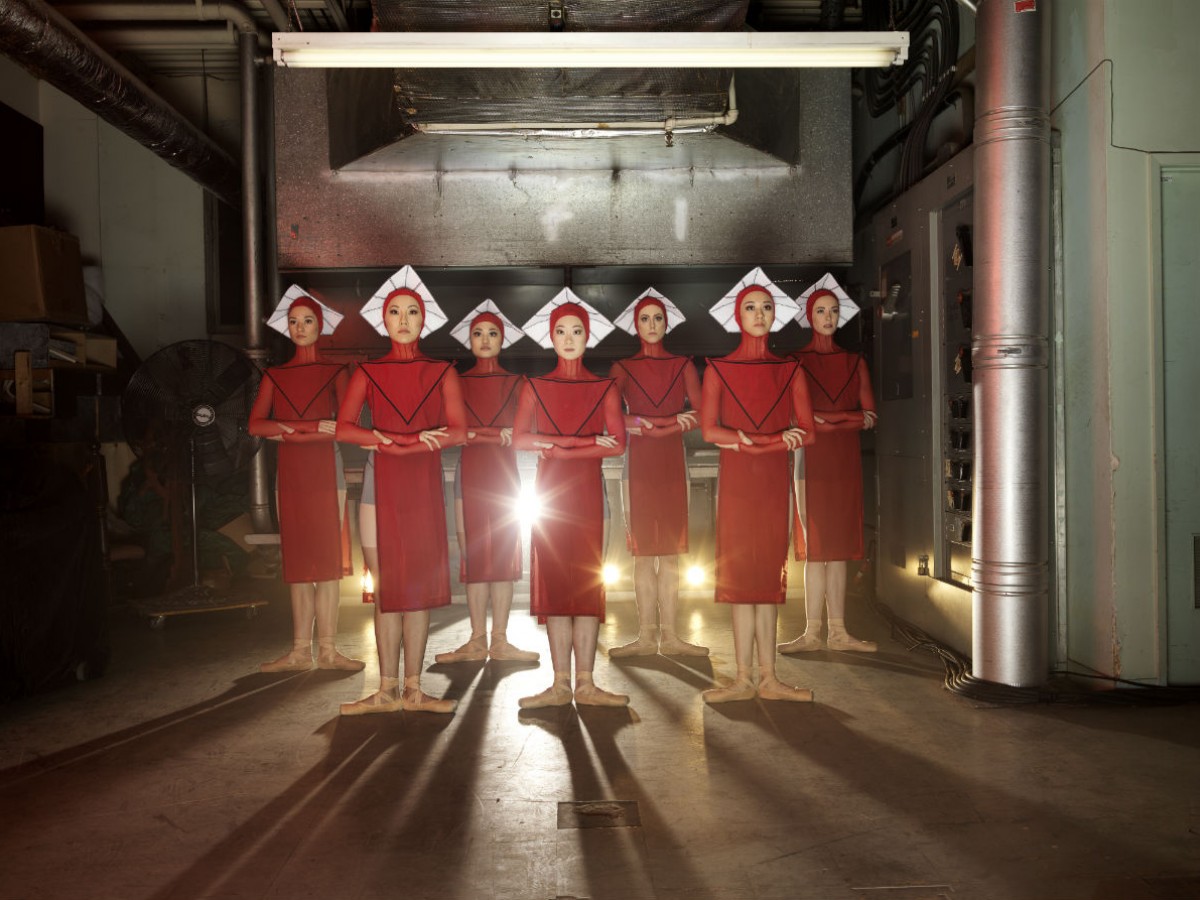 Winnipeg’s theatre scene is set to knock your socks off

It’s the most wonderful time of the year!

No, not the holiday season (we’re not ready to talk about that just yet), but the start of Winnipeg’s theatre season. 2018 has a plethora of performances across all genres ready to get you laughing or crying, and guaranteed to entertain. With so many wonderful performances to choose from it’s time to clear your calendars, grab your playbills, and buckle up – it’s time for curtain call.

The Royal Manitoba Theatre Centre (RMTC) is the gold standard of the city’s theatre scene, bringing beloved classics to its mainstage. This fall, Sense and Sensibility (Oct. 17 – Nov. 10) will relive Jane Austen’s Victorian masterpiece. As with anything Austen, this piece will be filled with romantic struggles and heartbreak, as well as some timeless dialogue. Keeping with the feel-good theme, It’s a Wonderful Life (Nov. 20 – Dec. 15) will usher us into the holiday season. This isn’t a standard adaptation of the classic film, however – RMTC will be transformed into a recording studio to tell the tale of George Bailey and his guardian angel.

RMTC’s Warehouse stage bring a theatrical edge to all its performances, and its season opener promises to deliver the goods yet again. Vietgone (Oct. 31 – Nov. 17) would be your usual boy-meets girl love story… if its two characters weren’t refugees from the Vietnam War. This piece promises surprises, using “everything from hip hop to kung fu” during the play. Based on that alone, this should be worth checking out.

Look to the Prairie Theatre Exchange (PTE) to bring another strong season under new artistic director Thomas Morgan Jones, starting off with Prairie Nurse (Oct. 3-21). Playwright Marie Beath Badian tells the true story of her mother’s arrival in Canada from the Philippines in 1969, settling into small-town Saskatchewan. This play is billed as a comedy, but expect some tough topics to be tackled along the way. PTE continues its fall repertoire with Happy Place (Nov. 7-25), which tells the story of seven different women living in an in-patient trauma centre. This work from Winnipeg-born playwright Pamela Mala Sinha should tackle weighty issues like mental illness, therapy, and trauma recovery – so there’s a lot of content to go through. Pack some tissues, just in case.

Speaking of therapists, the Winnipeg Jewish Theatre is bringing the life story of a famous TV personality with Becoming Dr. Ruth (Oct. 27 – Nov. 4). As “North America’s most iconic sex therapist,” the story of Dr. Ruth is certainly worthy of the stage. This one-woman show should be a tour de force performance, with more than a few heartwarming chuckles along the way.

Some of the most boundary-pushing theatre in the city happens at Theatre Projects Manitoba, and their fall show isn’t pulling any punches. Mary’s Wedding (Nov. 3-18) is set in Canada during World War I, and how the lives of Canadians were affected by the multiple tragedies experienced there. With 2018 marking a century since the end of the ‘war to end all wars’, this timely narrative will almost certainly be a tear-jerker.

Sarasvàti Productions brings its annual FemFest festival to Winnipeg (Sept. 10-23). These two weeks of disruptive theatre puts a specific emphasis on women writers, directors, and actors and incorporates a socially conscious theme throughout. These pieces will consistently challenge the audience to change their perceptions and consider new points of view - giving you a lot to talk about for weeks afterwards.

Theatre through dance tells a tale no less powerful, and there are some must-see events this fall in The Peg. The world-class Royal Winnipeg Ballet storms out of the gate with A Handmaid’s Tale (Oct. 10-14), based on the dystopian classic by Margaret Atwood. The world premiere of this ballet was also in Winnipeg in 2013, and we’re very excited to see this dazzling show performed again. Another ballet company is coming to town – the Moscow Ballet, in fact – to perform The Nutcracker (Nov. 23). The traditional story has been redone for this touring performance, and will bring jaw-dropping sets and choreography to the Burton Cummings Theatre.

Child-friendly shows at the Manitoba Theatre for Young People (MTYP) are always a highlight for parents and kids alike. This fall, Comet in Moominland (Oct. 12-28) makes a return to MTYP’s stage, with sets and props that make this can’t-miss for ages 5+. Teenage audiences should attend an all-too important play which touches on living with anxiety and depression in Still/Falling (Nov. 2-4), while ages 3+ can enter the Hundred Acre Wood during The House at Pooh Corner (Nov. 30 – Dec. 3) where they’ll be able to meet everyone’s favourite bear (and Winnipeg namesake), Winnie the Pooh.

Théâtre Cercle Molière is putting on a world premiere this fall with L’Armoire (Oct. 18 – Nov. 3), a truly international piece with cast members coming in from France and Morocco to share a story on human trafficking. The French theatre will also feature some performance art with Villes (Nov. 22 – Dec. 8), billed as “somewhere between a TED Talk and object theatre”. As always, many Cercle Molière nights feature English subtitles, and the consistently great quality of these performances means English theatre-goers should absolutely partake.

These are only some of the theatrical performances taking place in Winnipeg this fall, so keep your eyes peeled for other opportunities gracing the stage in our fair city. In the meantime, we’ll see you at the box office!