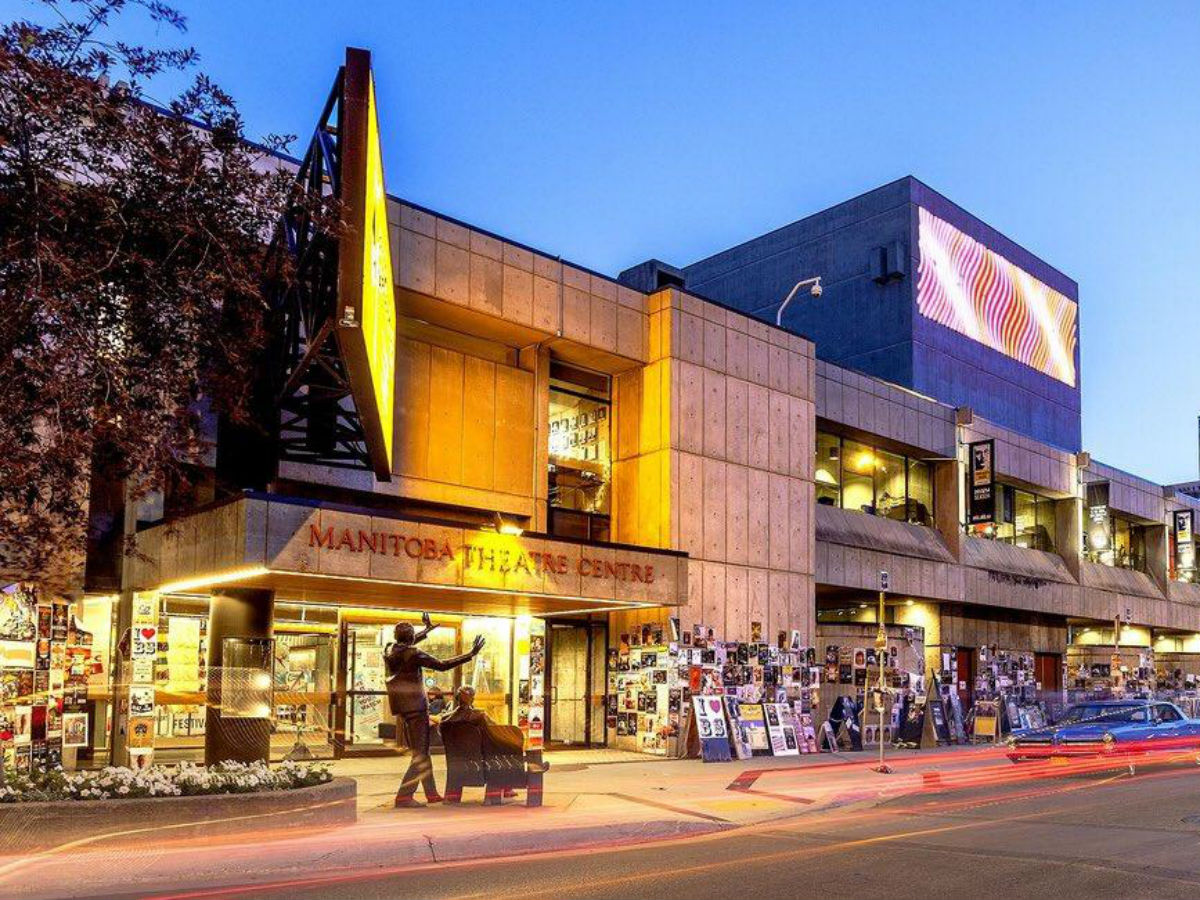 ​A strong finish to the arts season

Spring in Winnipeg means a lot of things – patio season, more time in parks, and this year some  playoff hockey-inspired street parties. But it also means that the city’s performing arts organizations are putting on their final performances of the season too.

Winnipeg has one of the best arts scenes in North America, and it’s been a great year to catch some world-class theatre, music, and dance in our city. As the season wraps up, you’ll want to check out some of these stellar performances while you will can.

Classic scores and goodbyes at the WSO

The Winnipeg Symphony Orchestra is coming to the end of its banner 70th season, and is celebrating with one of the greatest movies of all time.  The Wizard of Oz, which is jam-packed with memorable song after memorable song, will be playing April 21 and 22 at the Centennial Concert Hall. If you thought “Somewhere Over The Rainbow” was a tear-jerker before, wait until you hear it with full orchestra accompaniment. Yeah, we’re excited too.

"You've always had the power my dear, you just had to learn it for yourself." Some #MondayMotivation from Glinda Oz with Orchestra takes places this weekend, April 21 + 22! Don't miss this rare cinematic experience

While the WSO’s season won’t be wrapping up for another few weeks, classical music fans may want to mark their calendars for the formal auf wiedersehen to longtime maestro Alexander Mickelthwate (but don’t worry, he’s already scheduled to come back for a guest performance next year). Alexander’s final baton raise as musical director of the WSO is happening  May 11 and 12 – don’t miss it!

The Royal Winnipeg Ballet is ending its season with an absolute tour de force. The robust and famous  Carmina Burana (which starts off with the goosebump-inducing O Fortuna) is a contemporary ballet piece that immediately draws you in and won’t let you exhale until the final curtain. As with all RWB mainstage performances, we’re promised some of the best ballet choreography and top talent for performers. Running May 2-6, the RWB’s final mainstage performance is going to keep you talking for the rest of the summer.

Celebrating Serenade on this TutuTuesday. . Canada's Royal Winnipeg Ballet presents 'Carmina Burana' with 'Serenade' and 'For Bye And About' May 2-6, 2018 at the Centennial Concert Hall. #TutuTuesday

With the final plays of the season on at the Mainstage and Warehouse theatres, the Royal Manitoba Theatre Centre is putting on some intimate character studies that are definitely worth checking out.

The Humans, playing at the Mainstage until April 28, follows a family with secrets to hide, and all the emotions and tension that comes when those secrets come out. Winning a Tony in 2016 for Best Play on Broadway, this performance will take you through the all-too-human reactions to family drama.

Happy opening to the cast & crew of Heisenberg! See it from Apr 12-28. Buy tickets royalmtc.ca #wpgtheatre

Heisenberg, running until April 28 at the Warehouse stage, follows the not-so-chance encounter between two very different individuals. We got to see this play last week, and can vouch that the motivation of these two characters will keep you guessing until the end. The performance is a refreshing take on the ‘will-they-or-won’t-they’ trope, and the actors are lots of fun to follow through their interactions together.

The last play under outgoing artistic director Bob Metcalfe, Prairie Theatre Exchange is taking on a darkly comedic tone to end its season with  Fly Me To The Moon. A patient dies, and two home-care workers find a winning horse-race ticket among his affairs – what should they do? The premise is a good setup for some lighthearted ethics debates and more than just a few laughs.

A post shared by Prairie Theatre Exchange (@prairie_theatre_exchange) on Apr 2, 2018 at 3:24pm PDT

Love stories at the Manitoba Opera

We’ve already written about the latest offering by Manitoba Opera, but we can’t point out all the great performing arts happening in Winnipeg right now without reminding you all to go see  La Traviata. With a brand new set, costumes, and a soloist ensemble that has been blowing audiences away – this is definitely a can’t-miss ticket.

With all these options to experience some world-class culture, you can find a night out in Winnipeg that will blow your socks off. Plan a date night, get your friends together or grab a solo ticket – these shows are not-miss events. We’ll see you at the next performance!