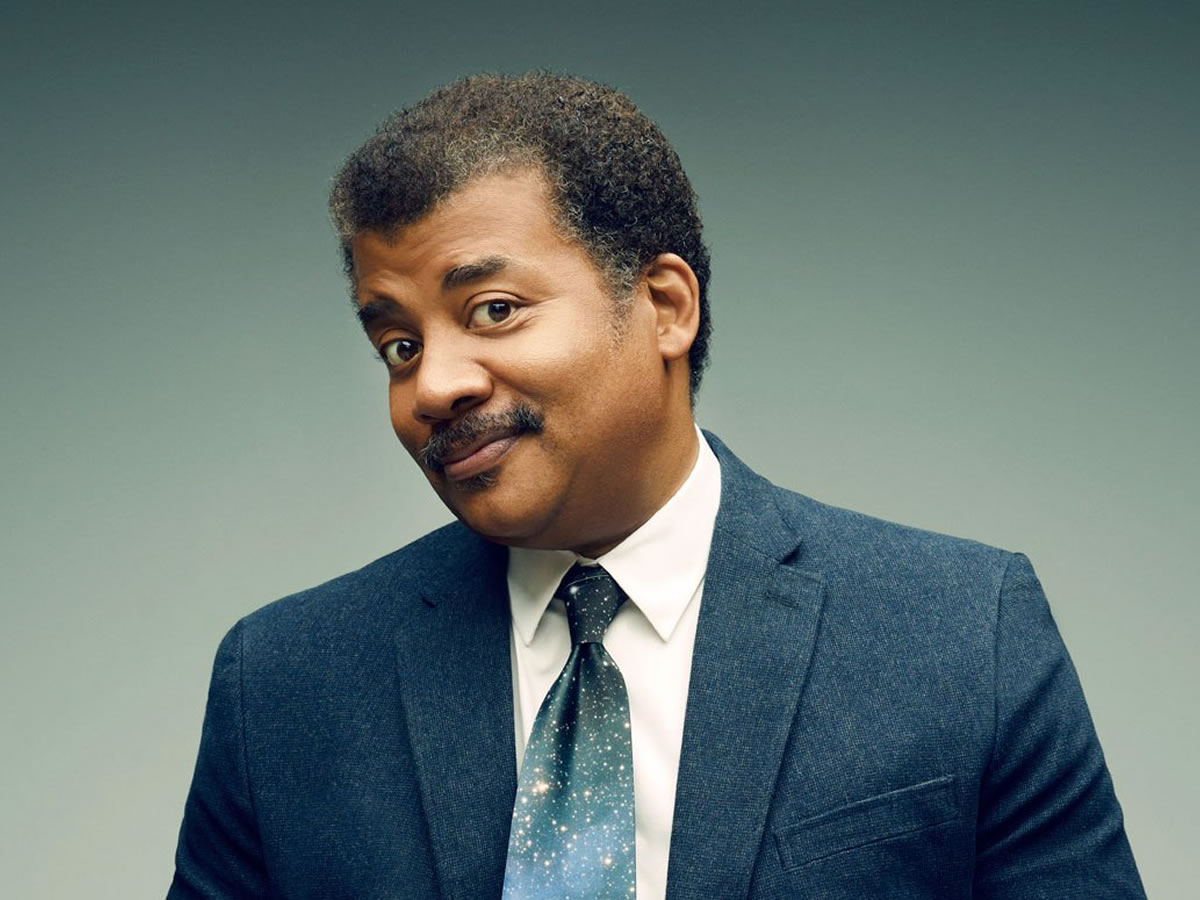 Exciting news, earthlings. As you may have seen from our Facebook post on Friday, we may be more than a little enthusiastic about a visitor heading our way next Thursday, March 13. It's not Captain Picard. It's not that Doctor (although variations thereof landed at The Forks this past weekend at Pylon Pop Culture's Doctor Who Festival). It's none other than the most popular guy in science today, Dr. Neil DeGrasse Tyson. And he's coming to us.

Dr. Tyson is kind of a big deal. He has over half a million Twitter followers, about 6,000 hits on Reddit, and around 3,000 videos on YouTube. He's received eighteen honorary doctorates as well as the NASA Distinguished Public Service Medal, the highest award given by NASA to a non-government citizen. He has an asteroid named after him. He's been appointed by President Bush several times to examine the future of US Aerospace and space exploration. He's written ten books (including New York Times bestsellers), assembled a stable of professional stand-up comedians to help bring science to commercial radio, and hosted NOVA ScienceNOW for five seasons. He knows his stuff, and his stuff aims to target all those people who never thought they would, or could, like science. (Oh, and he's also dubbed as the Man Who Killed Pluto ("all I did was drive the getaway car!"), is a regular favourite on The Daily Show, and was also voted Sexiest Astrophysicist Alive by People magazine. This is one stellar human!) 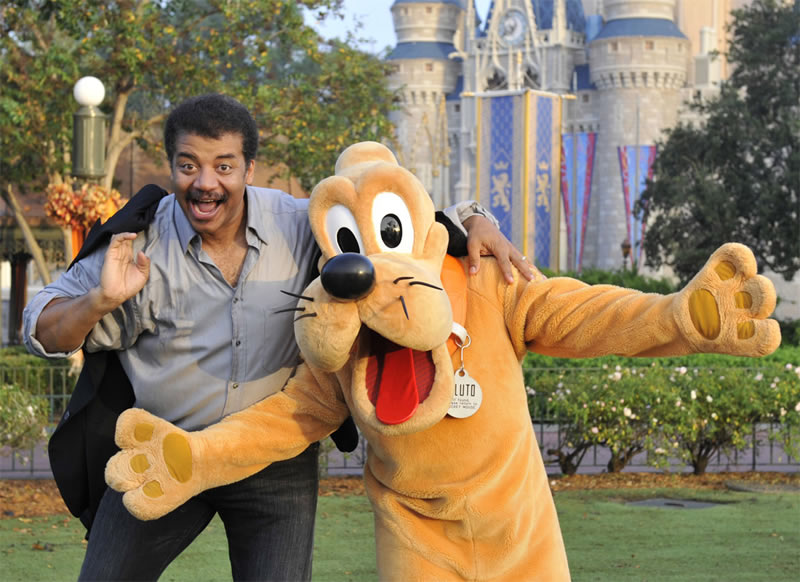 So what's the superhero of science doing here? The University of Manitoba is hosting a week-long series of cosmic events entitled Dream Big, culminating in this lecture, which will focus on the scope on grandeur of the universe. Lead-up activities include an astrophotography exhibition (March 10–13, 9:00 a.m.–4:30 p.m., Gallery of Student Art), where art techniques are combined with radiation are used to chart cosmic phenomena unseen by the naked eye. Hear discussions on Canadian UFO sightings, visit extra dimensions and black holes, meet Zac Trolley, one of Canada's second round of candidates for the Mars 1 mission, and even learn about careers in space (postings on the USS Enterprise not guaranteed).

If this has given you a case of science fever, there's plenty more to satiate your planetary appetite around Winnipeg. Take the kids, your friends, or your significant other to explore the numerous interactive exhibits at The Manitoba Museum's Science Gallery, or while you're there, take in a breathtaking 3D show and learn about the universe at the Planetarium. If you're looking to bring home a sciencey souvenir, check out the gift shop while you're there, or stop by Pylon Pop Culture at The Forks, where you can pick up sci-fi accessories and the coolest in geek chic. For hands-on science fun, visit the Children's Museum, where you can explore a giant illusion tunnel or perform water experiments in the Splash Lab. 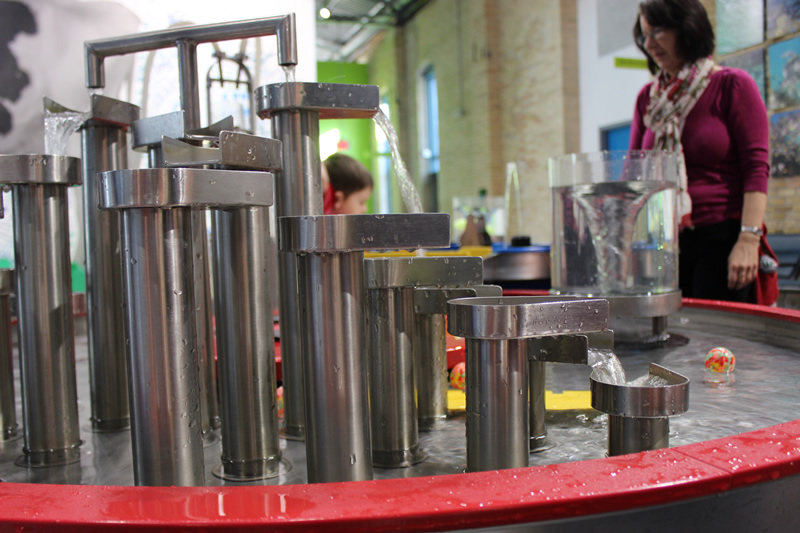 Plan to arrive early for Tyson's lecture, The Sky is Not the Limit, on March 13 (4:00–5:15 p.m.). This is going to be educational, exciting, and full of his engaging enthusiasm for science puns as well as the laws of nature. For a full listing of this exciting week of events at the University of Manitoba, click here!