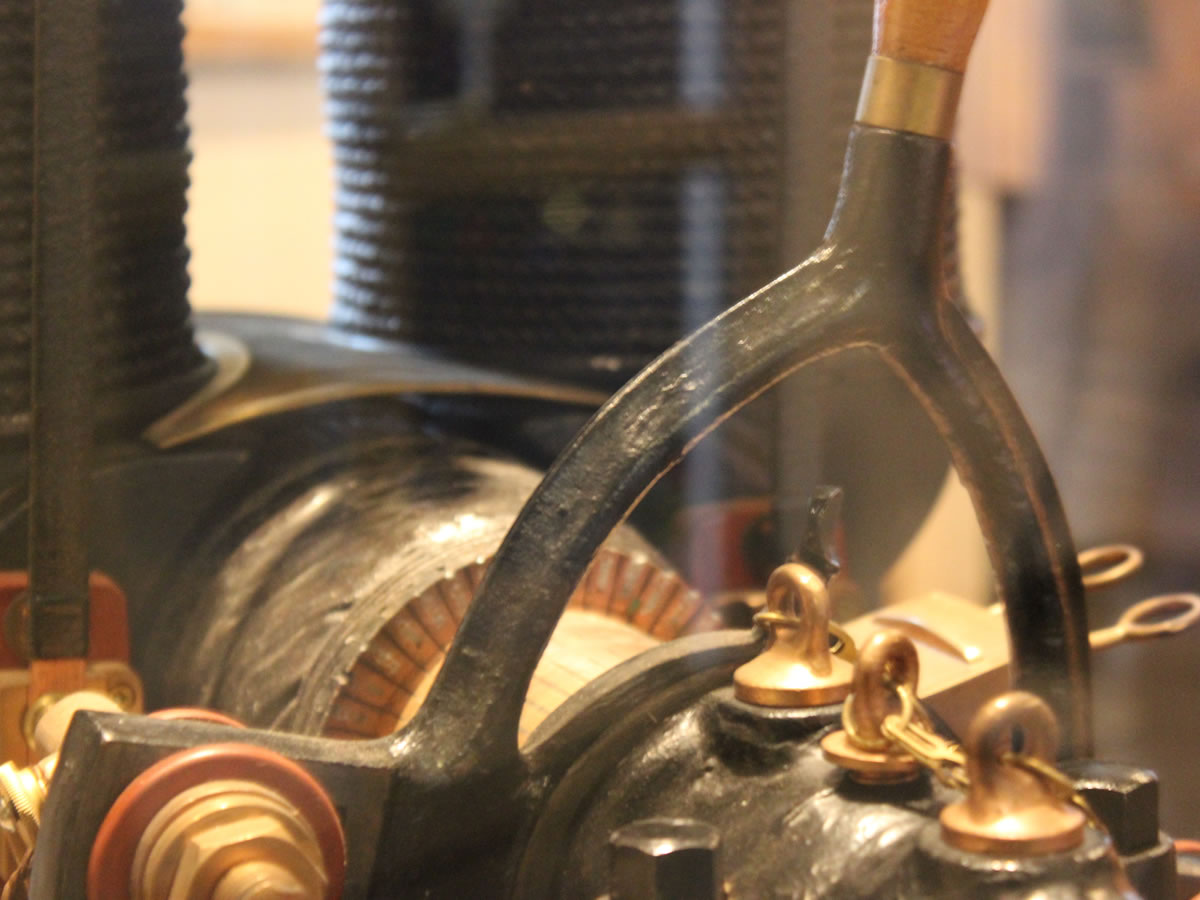 I always look forward to trips like this, for a chance to let out my inner nerd and geek out on some neat gadgets. As soon as I walked into the Manitoba Electrical Museum, it was like stepping on the set of Downton Abbey when they were first starting to get electricity into the home.

It was fascinating to see the start of electricity and how it transformed our city and province over the years, even just with the simple light bulb. Who knew there were so many versions since Thomas Edison made the first? I don’t think I’ll look at my desk lamp the same way again.

They have a map where you can look up all the cities and towns in Manitoba to see when electricity became available. I couldn’t believe that Churchill—the northern Manitoba town famous for its polar bears—didn’t get power until 1961.

As you move through time, the displays start to look more familiar, and for me the 1940s style farm kitchen was my trip down memory lane. Although, I don’t miss that knob-and-tube wiring in the wall! 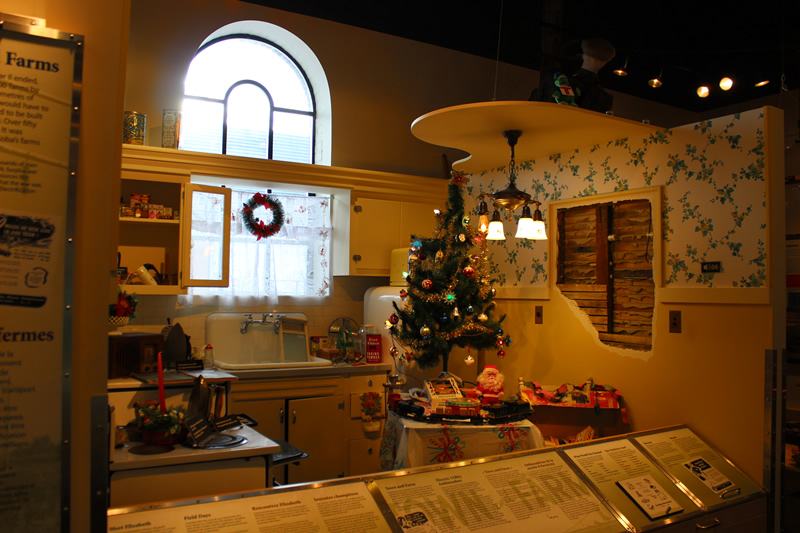 At the end of the museum is a giant electronic robot which has every sort of wire, gadget and appliance strapped to him. Lil Peg’s face lit up when he pressed a button to watch each hidden appliance light up and start running, very cool. The kids will love the robot, and the whole family loved finding all the vintage toys and games from my childhood camouflaged in the sculpture. 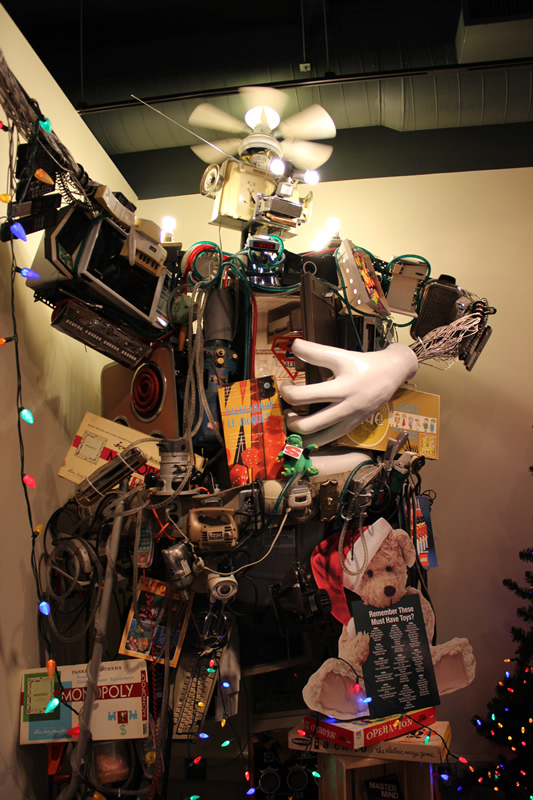 While the museum is cozy in size, it’s packed with great information and a lot of interactive exhibits, sure to spark the kids’ imagination and teach them about science. And if you’re up for the challenge, they even have a scavenger hunt.