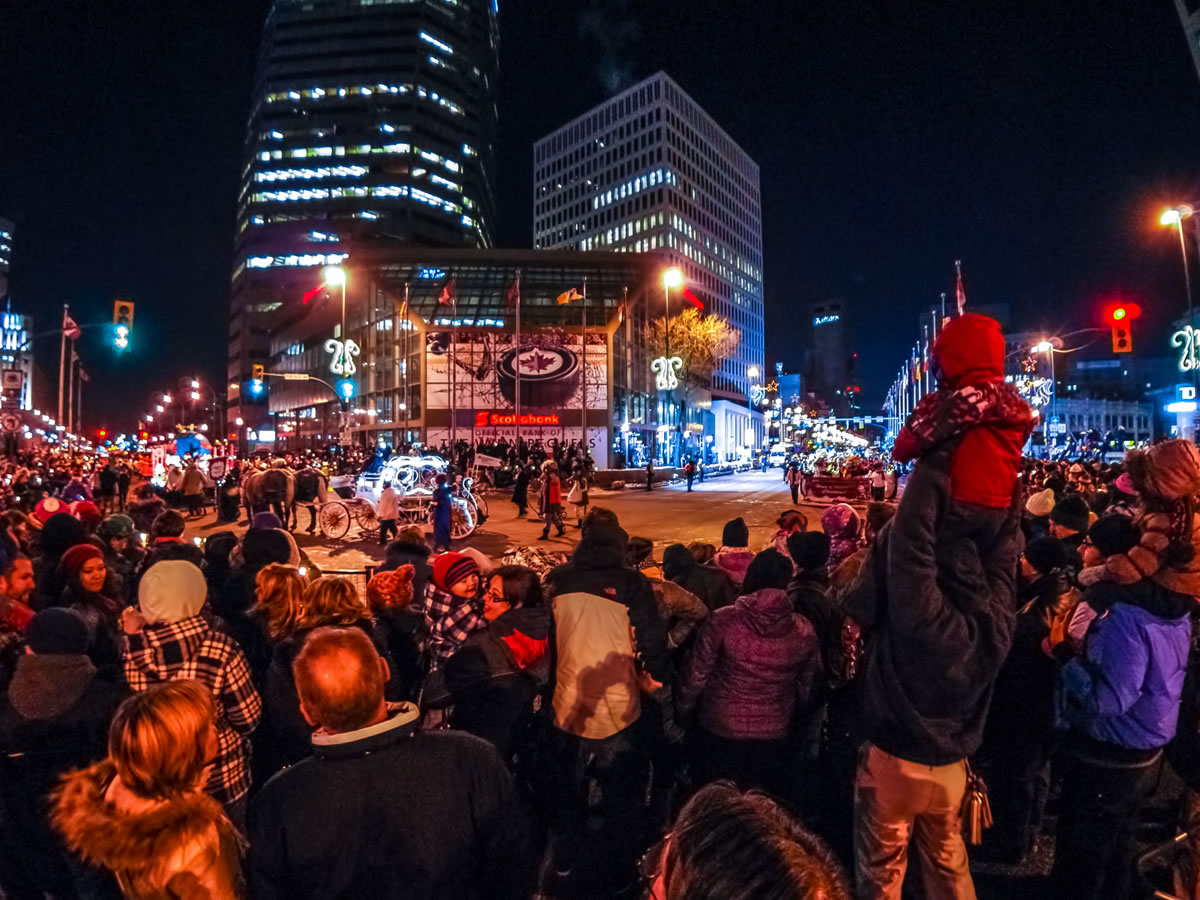 It's hard to believe that time of year has come already. The lights are up on Portage Avenue, the snow is close at hand (I think), and Santa Claus is coming to town.

Every November, downtown Winnipeg comes to life with the sights and sounds of the Santa Claus Parade, where wonder and merriment abound. It's the chance to start new traditions and continue old ones as the city marks the official beginning of the holiday season. 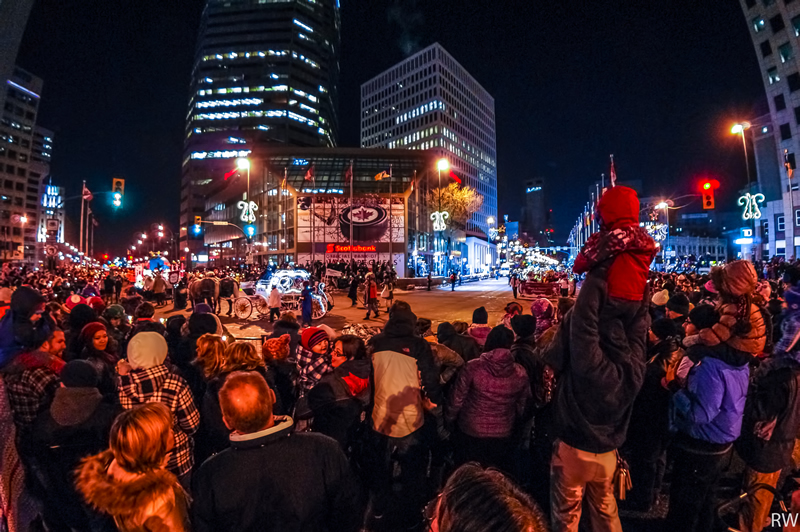 With that in mind, here are my top 10 tips for enjoying the Winnipeg Santa Claus Parade this weekend: