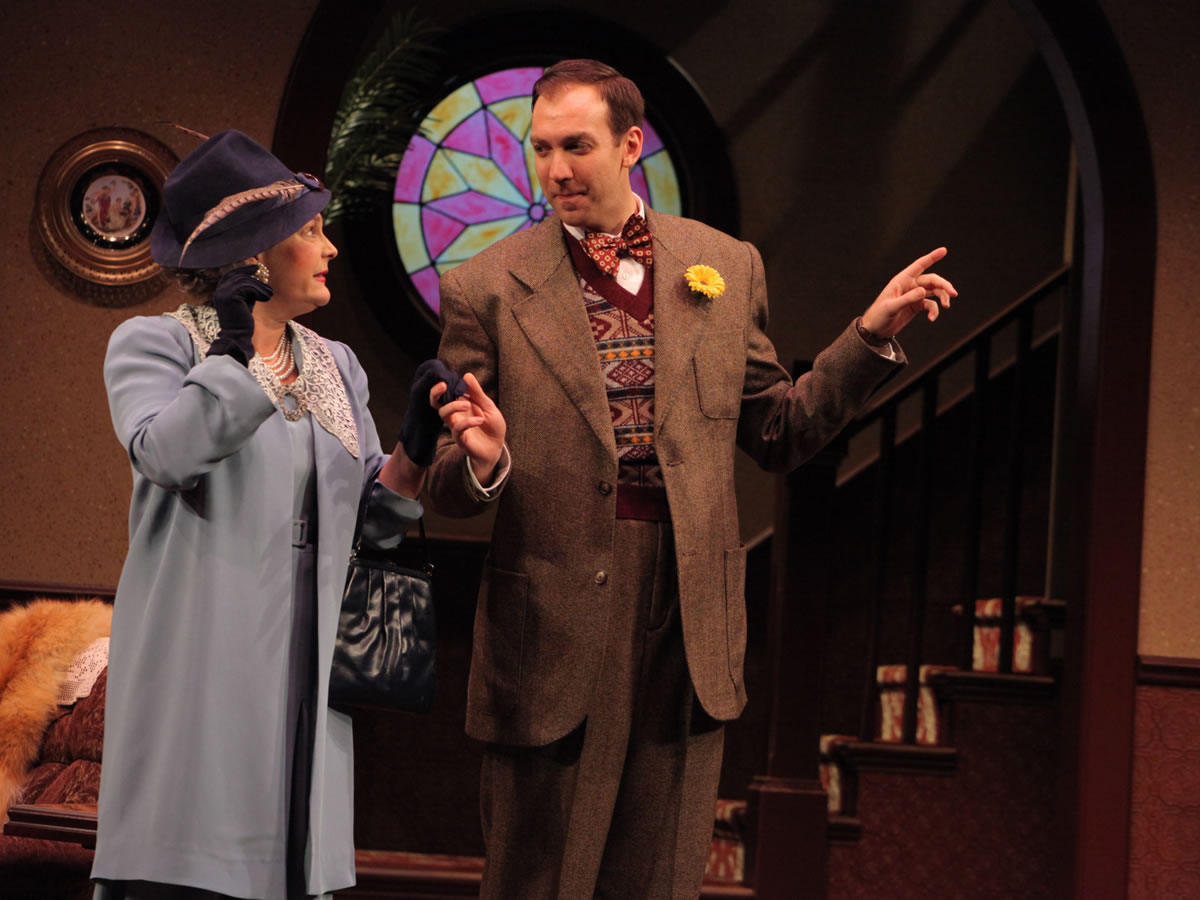 Winnipeg is renowned for its vibrant arts and culture scene. Theatre, dance, music--we are masters of the stage. When fall hits, a plucky theatre-goer could spend every night laughing, crying, pondering and marvelling at the talent and breadth of our creative set.

Today I thought I'd put together a quick roundup of everything that's happening in the next few weeks, so you can plan your own cultural adventure.

Harvey at Manitoba Theatre Centre is a pulitzer-prize winning comedy full of whimsy and charm. Main character, Elwood P. Dowd makes friends wherever he goes, but his social-climbing sister isn't too fond of his friend Harvey--a six foot tall white rabbit. As she tries to have him committed, a comedy of errors ensues making for a rollicking good time. Harvey runs until November 2.

For something completely different, head to the Winnipeg Art Gallery where Christian Marclay: The Clock is on until January 5. This ode to time and cinema is made up of thousands of film clips compiled into a 24-hour real time video.

The Best Brothers on at Prairie Theatre Exchange is the story of two men at a turning point in their lives. After the death of their mother, two brothers need to find a way to work together and understand each other's grieving process. Runs until November 3.

Take in some theatre in French (English synopsis available for the less-than-completely-francophone) with Le Pere, the story of a father and his grown daughter learning to live with one another as he ages. On at Le Cercle Moliere until November 2.

Manitoba's Theatre for Young People, challenges minds with Dying to be Thin--a poignant and thought-provoking look at a girl's struggle behind closed doors and the pressure to fit in. The play runs Oct 25 and 26 with evening and matinee performances.

And finally, the Winnipeg Symphony Orchestra is performing numerous shows with something for everyone. There is the Tchaikovsky Festival for traditionalists, Le Ombre--a unique experiencing combining shadow art and music, or The Hockey Sweater--a new work based on Roch Carrier’s classic Canadian story.