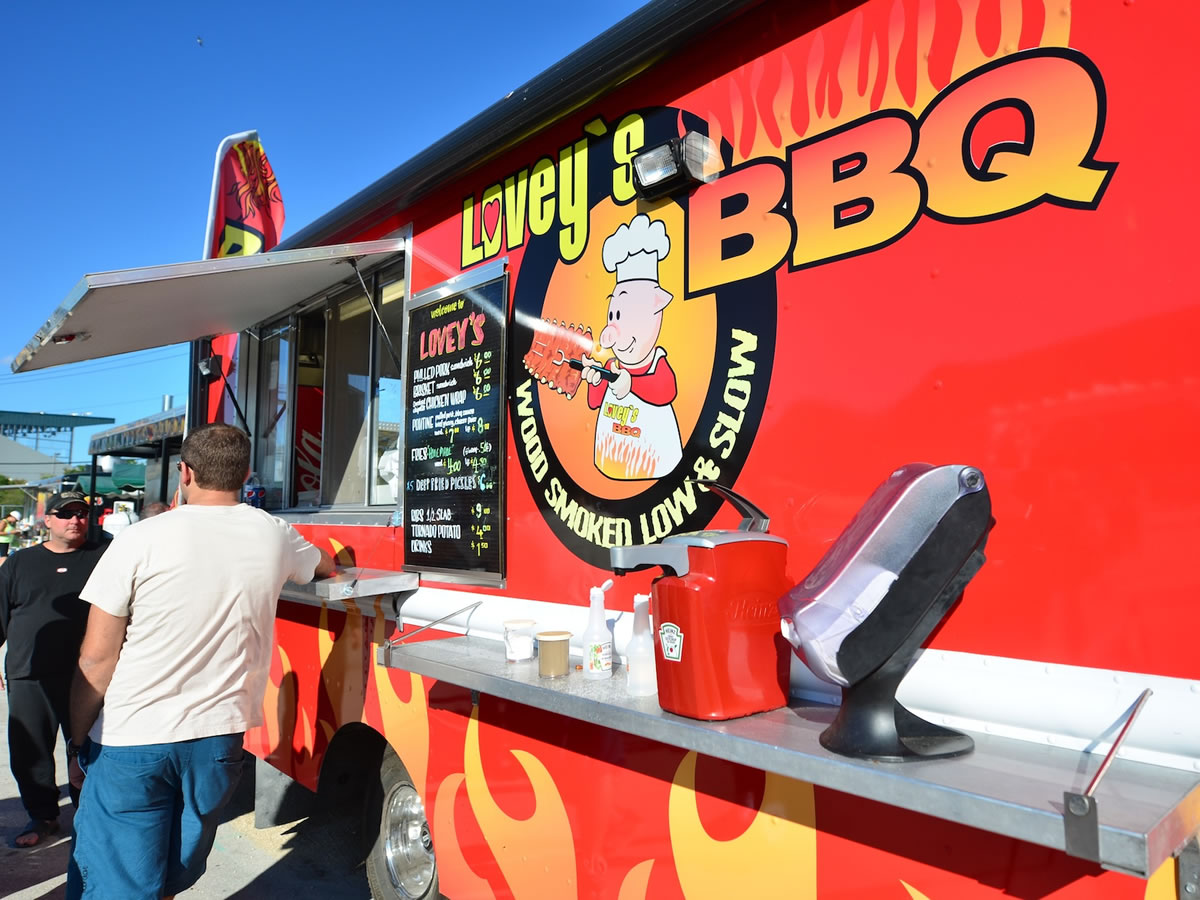 It's no secret that BBQ is hot, hot, hot in the world of food right now. Connoisseurs like Bobby Flay and even former CFL star Matt Dunigan are hawking, the grill squeezing limes, brushing sauces and smoking whole suckling pigs in the great outdoors.

I'm not too proud to admit that I've been sucked into more than one BBQ Wars marathon on the Food Network lately.

In short, BBQ has gone gourmet.

That's why I am so excited about an event that's taking place this weekend at Red River Exhibition Park. The BBQ and Blues Festival gets under way this Friday and is a whole weekend packed full of ribs, rubs and a rockin' good time. There wil be a BBQ competition featuring 27 teams vying for cash prizes and a chance to attend the World Food Championships... wow, I had no idea such a thing existed. 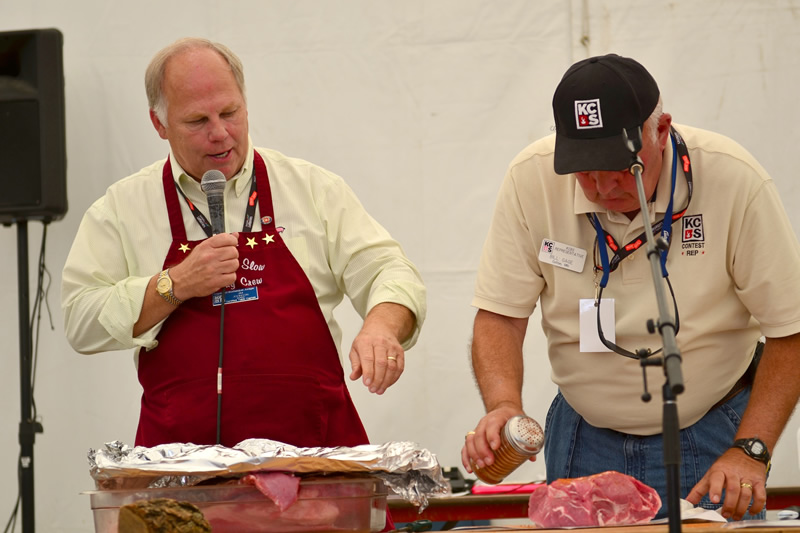 There will also be a BBQ class on Saturday at 2:30pm with bonafide Pit Master Jim Johnson.

Along with the aroma of smoked pork wafting across the grounds, there will also be plenty of entertainment including performances from David Wilcox, Wide Mouth Mason, Ana Popovic and Mark Hummel's Golden-State Lone Star Revue, along with many more. 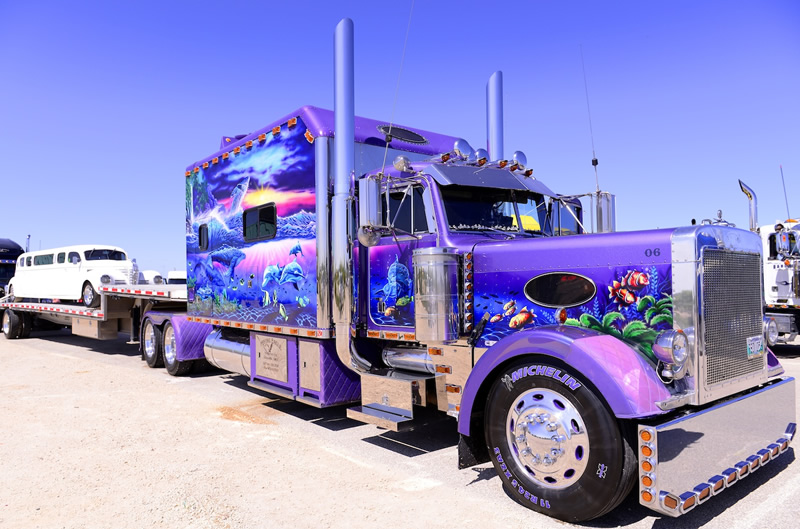 And if all that wasn't enough, there will also be a Show 'N Shine featuring tons of semi-trailers tricked out in their finest and shiniest paint jobs as well as a guest appearance from Marc Springer of A&E's Shipping Wars--I wonder if he's going to move a house from one end of the grounds to the other...