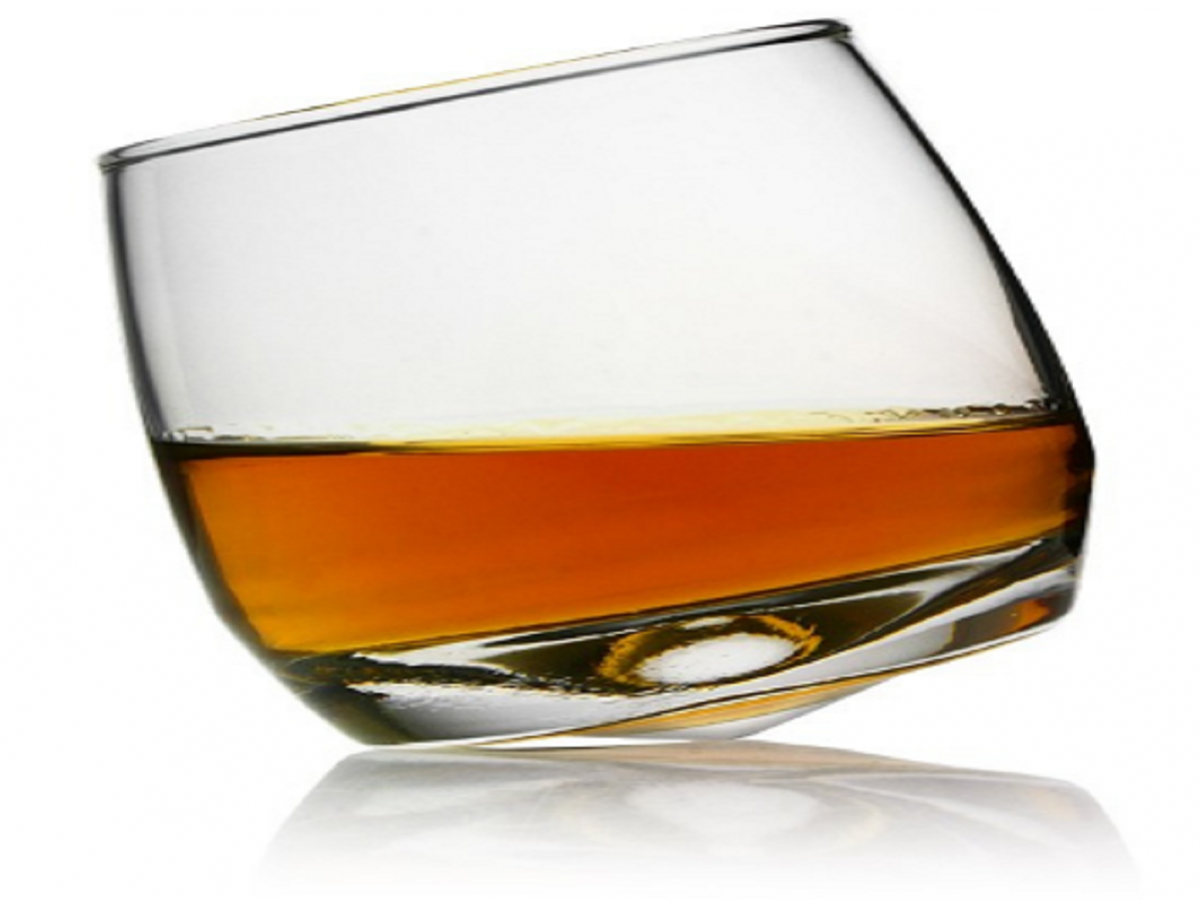 Whisky a go go: Winnipeg gets in the spirits

Fermented and distilled grain mash is an acquired taste. But for whisky lovers, once you try it, you'll be a fan forever.

Whisky aficionados and neophytes can get into the spirits during two upcoming whisky parties in Winnipeg.

On Friday February 22, the Manitoba Sports Hall of Fame hosts the inaugural Winnipeg Whisky Festival at the Fairmont in downtown Winnipeg. More than 100 varieties of Scotch, including Irish, Bourbon, Tennessee, Canadian and Swedish whiskeys will be up for sampling. For the entire sampling menu click here.

Have a hankering for scotch any time of the year? Bailey's, one of Winnipeg's oldest restaurants and a stalwart in the downtown dining scene, has the largest selection of scotch in the city. Take a seat in the main floor lounge, reminiscent of a grand old English pub, and get a lesson in Scottish distilling, sip by sip.