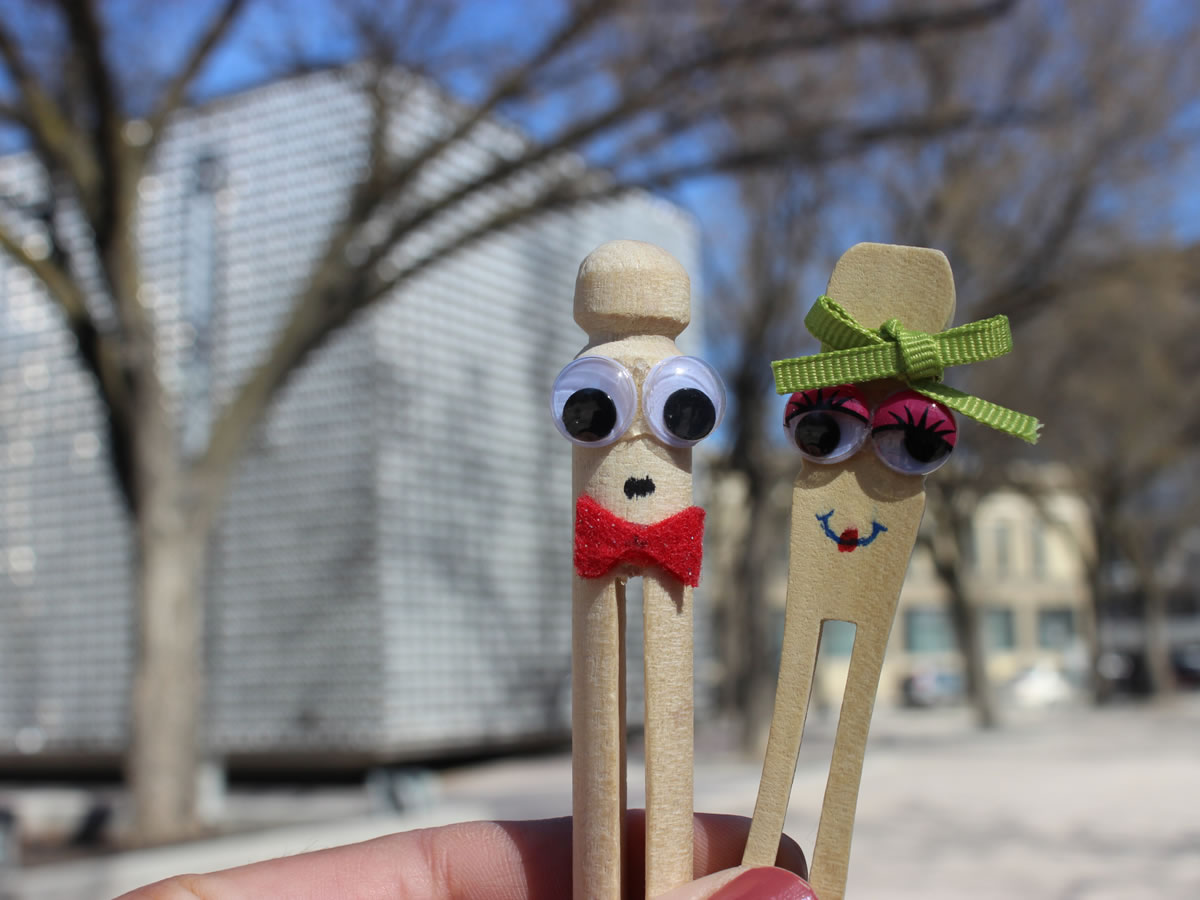 A tour of the East Exchange

A tour of the East Exchange

So last week, we took a little tour with our friends at the Exchange District BIZ. The Exchange is definitely the city's coolest neighbourhood ergo, the people who work there must be the coolest people in town right? Well, Stephanie, our tour guide, was anyways.

They do awesome walking tours all summer long that focus on different areas and subjects like death and debauchery (leave the kids home for that one) and places where movies have been filmed (i.e. places Brad Pitt might have touched).

Our tour focused on the East Exchange where we were treated to tales of scoundrels like Thomas Kelly who embezzled $800K while he was building the Manitoba Legislature. Isn't it nice to know that things never change?

We also learned about how the town council once poisoned 1,300 Winnipeg citizens with typhoid fever and where a bunch of rebellious strikers in 1919 got the snot kicked out of them by the law. I might be paraphrasing a little... 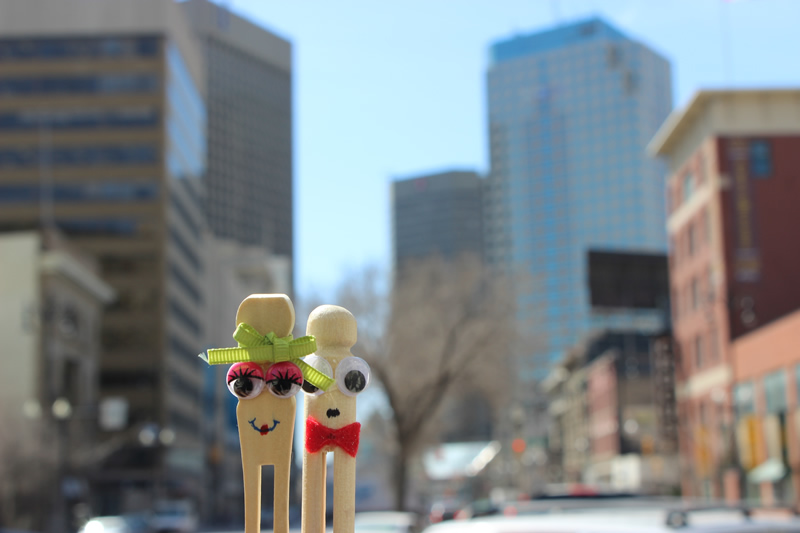 A national historic site, the Exchange has lots of amazing and beautiful architecture to offer. I love all these turn-of-the-20th-century buildings that are now becoming condos and restaurants and places where the generally hip and happening gather. 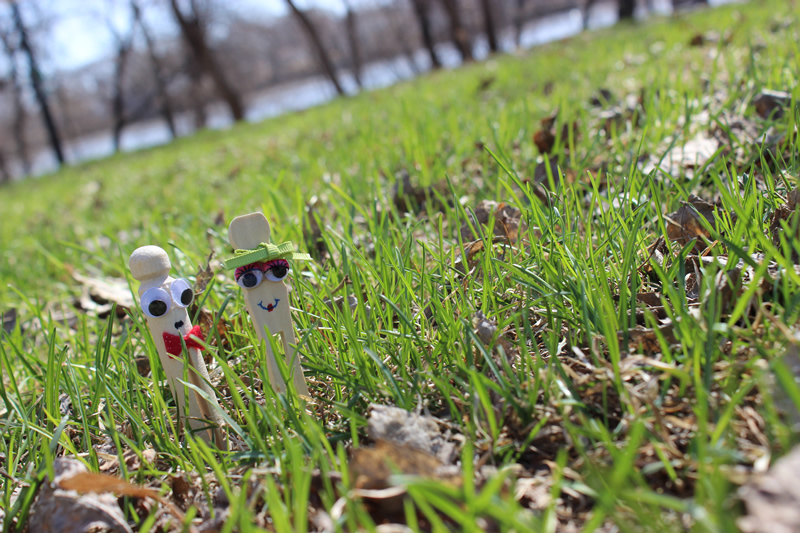 One of our favourite stops was in Stephen Juba Park along the river, where we sat down for a rest. We had to get up and run away when a dog spotted us though and thought he'd found a new chew toy... his owners didn't even try to stop him. 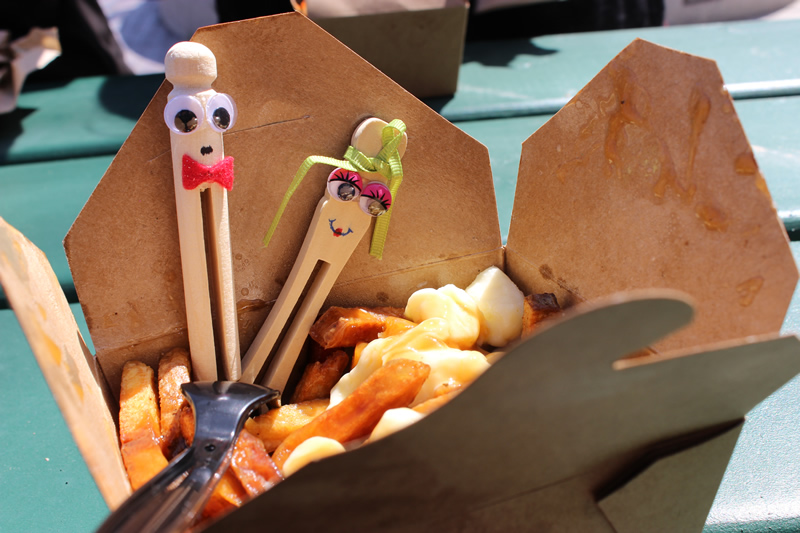 After all that touring, we worked up a good appetite and headed to Smokes Poutinerie and dove into some fries and gravy. Mmm... poutine.