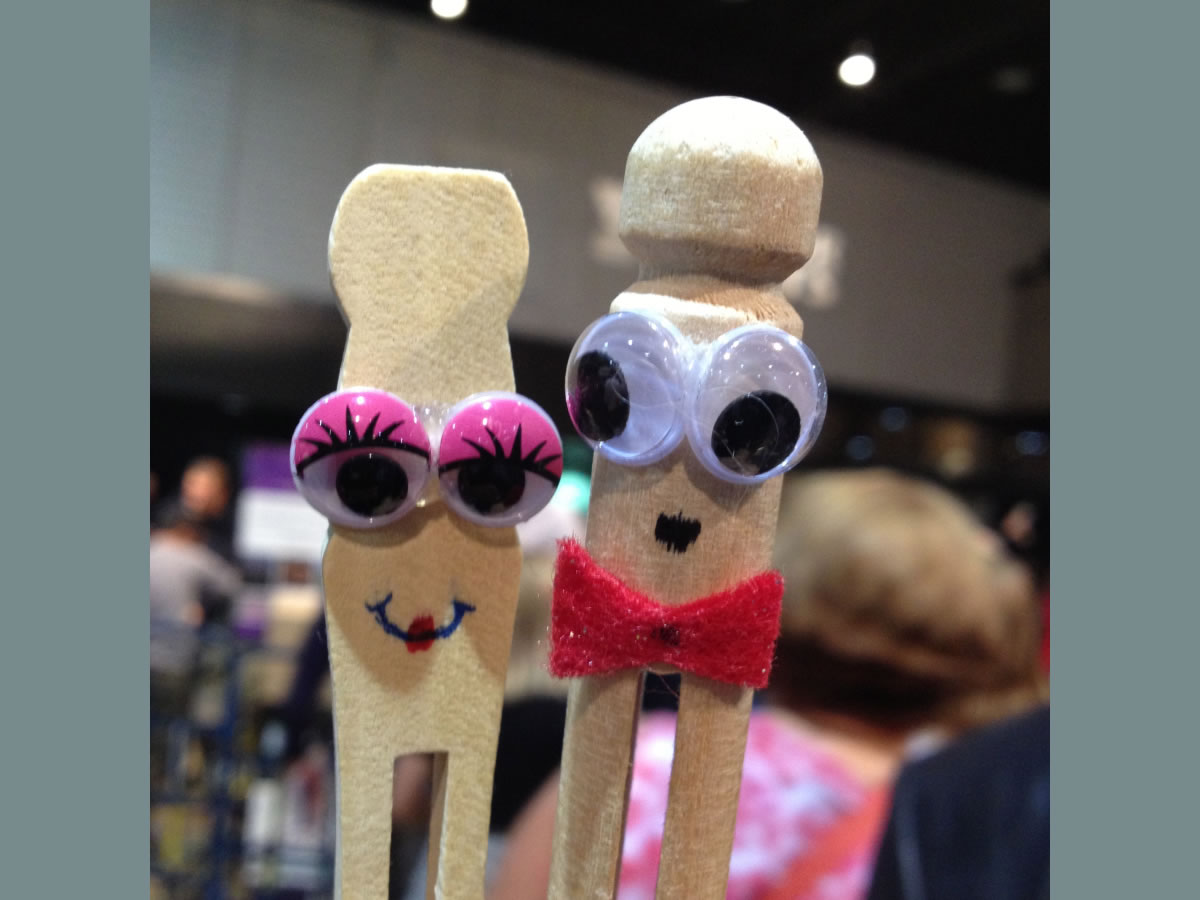 Well it's been a few days since the Winnipeg Wine Festival, but I couldn't go on without a quick recap. We had such a good time that I don't even know where to begin. We started of course by getting ourselves spiffed up for the big day. (Please note the IKEA kitchen in the background we picked up for Lil' Peg this Christmas just after it opened. I still get the giggles when I think about IKEA... yah, I'm that person.) 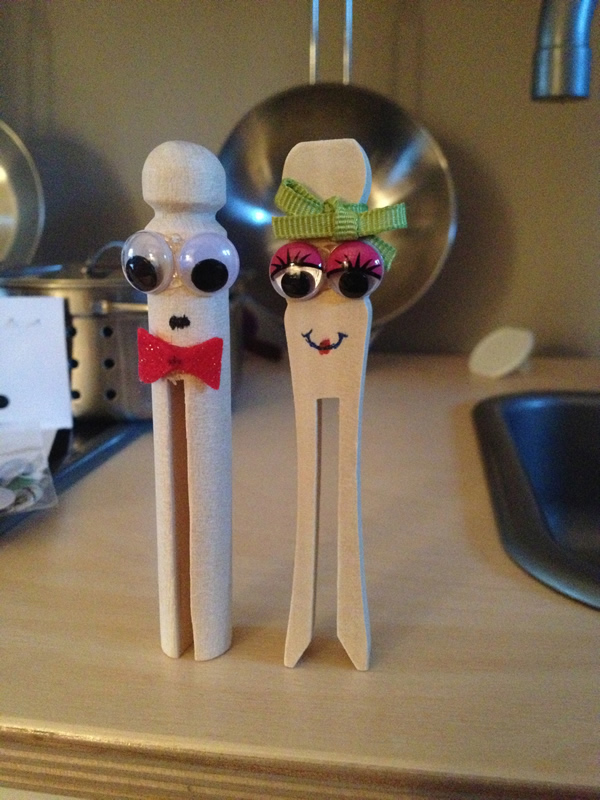 When we arrived at the Convention Centre things were already in full swing. Make sure you arrive before the doors open so you can maximize your tasting time. But people are always in a good mood for this event, so you know, look at it as an opportunity to make some friends. 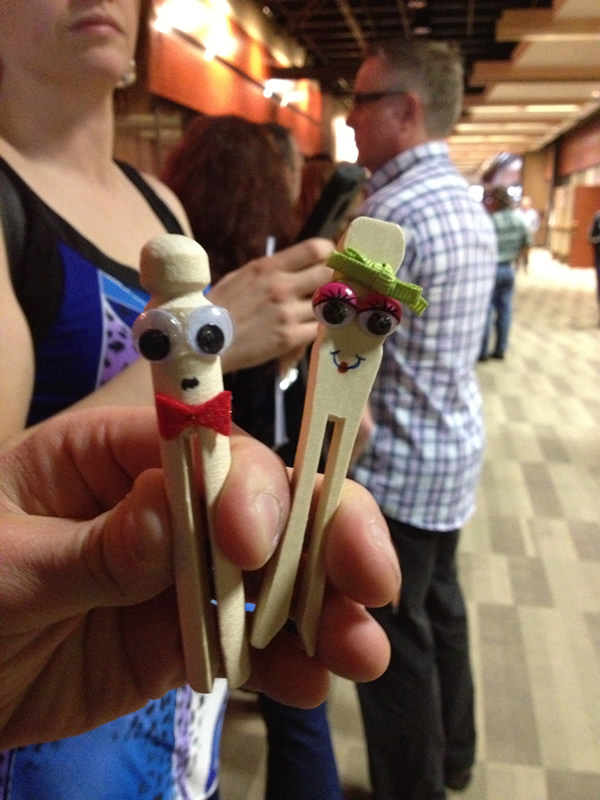 Once the doors opened, it was a mad dash to the tables. (Not really, but I did elbow a few people out of the way.) We decided to start at the back end of the room and make our way through the hundreds of tables. The Mister was a little shy at first, but the spirit of conviviality permeated the room and before we knew it we were enjoying Chardonnays and Cabernets from around the world. 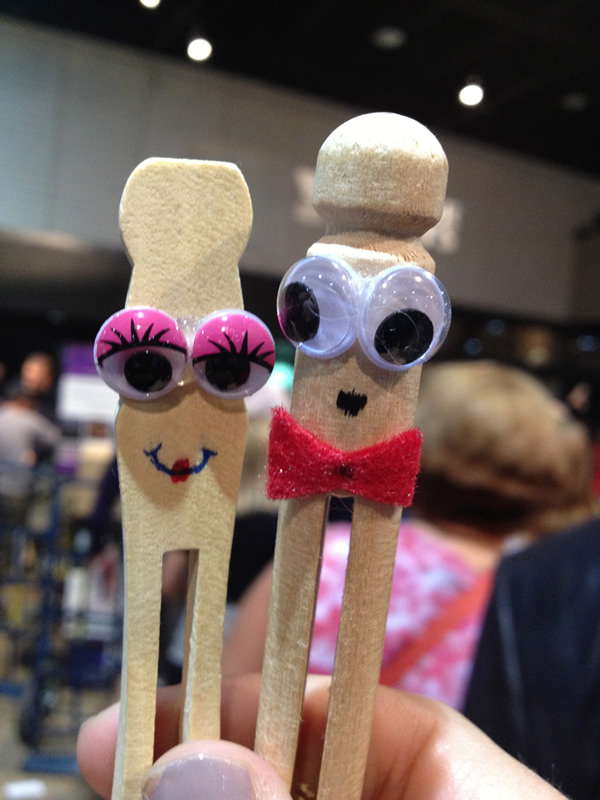 Almost 3,000 people were there for the afternoon tasting and the evening event later that day was a sell out. I've said it before and I'll say it again--this is one of the best events of the year. The best part about it is once you've paid your entrance fee, that's it--there are no tasting tickets to buy, no digging into those pockets for that one stray Loonie that got away. Manitoba Liquor and Lotteries really knows how to throw a party.

As you can see, we had a marvellous time. If you've never been before, start marking the days down on your calendar now. If you have, I'll catch you next year somewhere between the Barolo and the bubbly.