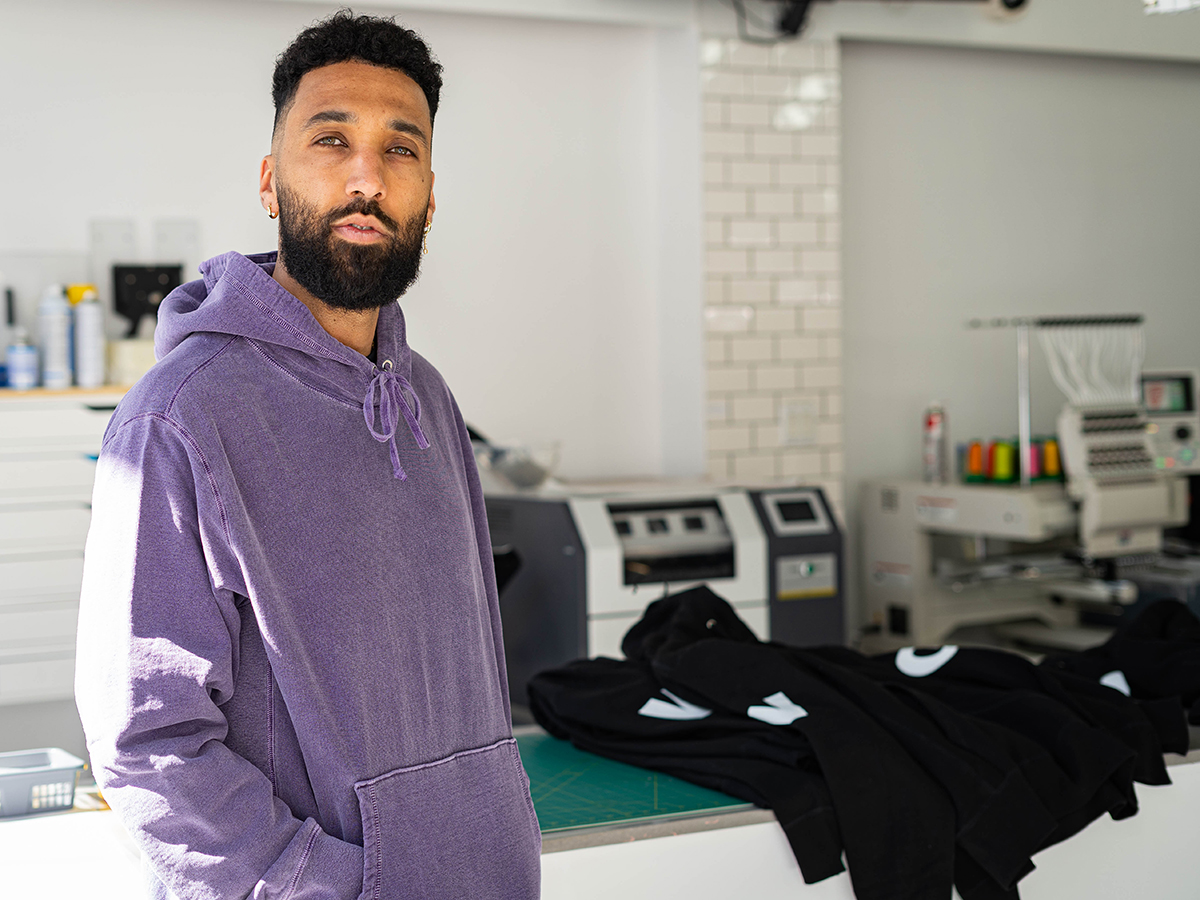 FFO Clothing has gone from being a boutique Winnipeg store to being on the backs of some of the globe's biggest celebrities.

The shop started off by selling brands like Obey and New Era in The Exchange District and has taken off to create original streetwear that has seen a skyrocketing demand throughout the city and North America.

It's the type of success story that matches Winnipeg’s new brand " Winnipeg: Made from what's real."

To amplify the message, we’ve partnered with a series of local businesses and makers including FFO as part of the city’s new place brand. They reflect the narrative of Winnipeg, its people and the innovation that contributes to our growing economy.

“People overlook Winnipeg. When the brand was brought to my attention, it was definitely something that I wanted to get behind,” says Nick Welch, Co-owner of FFO.

The team at Far From Ordinary created a hat, tank top, hoodie and a t-shirt with the new brand logo incorporated into the unapologetically unique FFO design.

Nick Welch, co-founder of FFO, created a look inspired by the story of Winnipeg through premium, luxury quality streetwear. The design incorporates the new place brand logo in tandem with the niche FFO style, with a subtle yet impactful message that encapsulates Winnipeg’s new identity.

There are big things on the horizon for FFO, as Welch plans to open a manufacturing design lab in Winnipeg. The company hopes to expand themselves within the creative space by introducing new collaborations and forward-thinking collections of clothing at various pop-ups and events.

Winnipeg is filled with creative minds and often becomes overlooked in comparison to other big cities in Canada. But our city hosts a wealth of authentic businesses and invites diverse ideas that are celebrated by our supportive community network.

Far From Ordinary x Winnipeg: Made from what’s real apparel is available for purchase here!