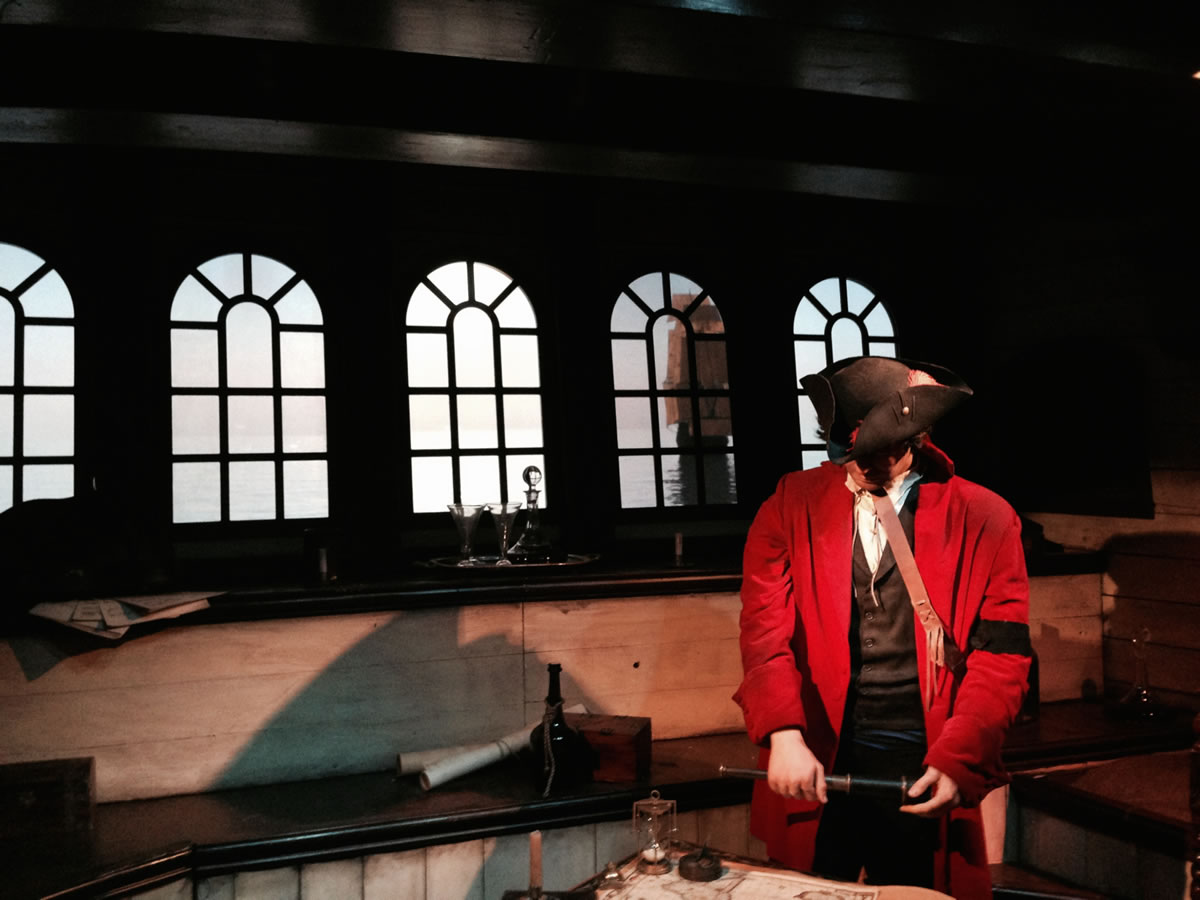 Aaarrhhh ya ready for a real good time at The Manitoba Museum?

Well set your sails mates because right now Winnipeg's largest museum is jollier than Roger with a very cool touring exhibit that has been brought together by the fine folks from National Geographic and Premier Exhibitions, Inc.

It's called "Real Pirates: The Untold Story of the Whydah from Slave Ship to Pirate Ship," and it features the booty from the first authenticated pirate ship discovered in the U.S.

And, like all excellent exhibits, Real Pirates uses these artifacts to present a multifaceted history involving the slave trade, piracy, and the politics of early 18th-century America. 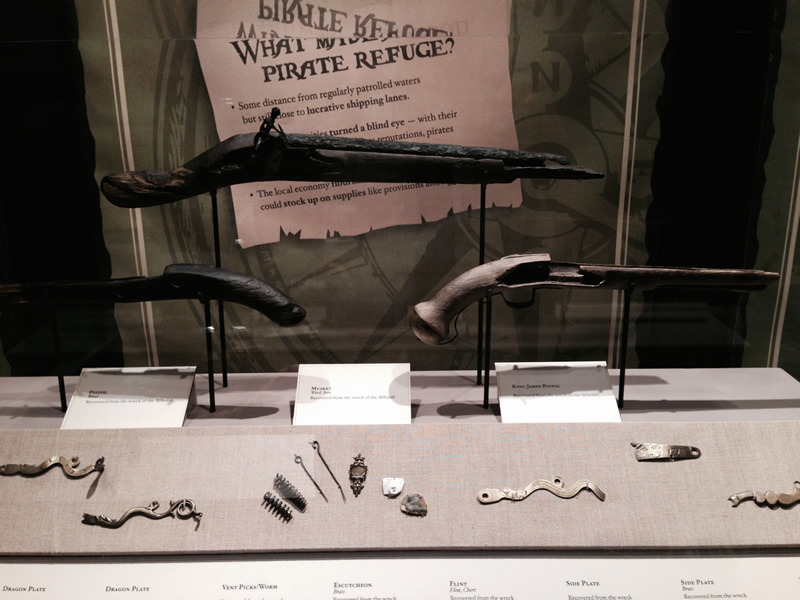 As Johnny Depp and Disney will tell you, kids love pirates, so the exhibit will be an easy sell for your inquisitive youngsters. But "Real Pirates" goes far beyond simple swashbuckling spectacles.

Sure, there are cannons and cannon balls, muskets, and weapons aplenty, along with interactive elements like a nautical knot-tying section that your little adventurers will marvel over, but this exhibit is so much more.

I was pleasantly surprised to see just how the exhibit moves as a linear history, starting with the horrors of the slave trade on Africa's Gold Coast, to the open, near-lawless seas of the Caribbean, to the courts of New England where the Whydah's emancipated slaves -- who had joined with the pirates who freed them -- were dealt a heavy hand.

Yes, it is a bleak history in many ways, but the way the subject matter is tackled through artefacts and adventure never makes it a downer. Plus the life-size replicas of the ship are quite stunning (I loved the old wood smell that permeates throughout the air), while the dioramas depicting pirate life are equally amusing (there is one of a guy getting his leg amputated that, although it sounds quite gruesome, Lil thought was more funny than anything). 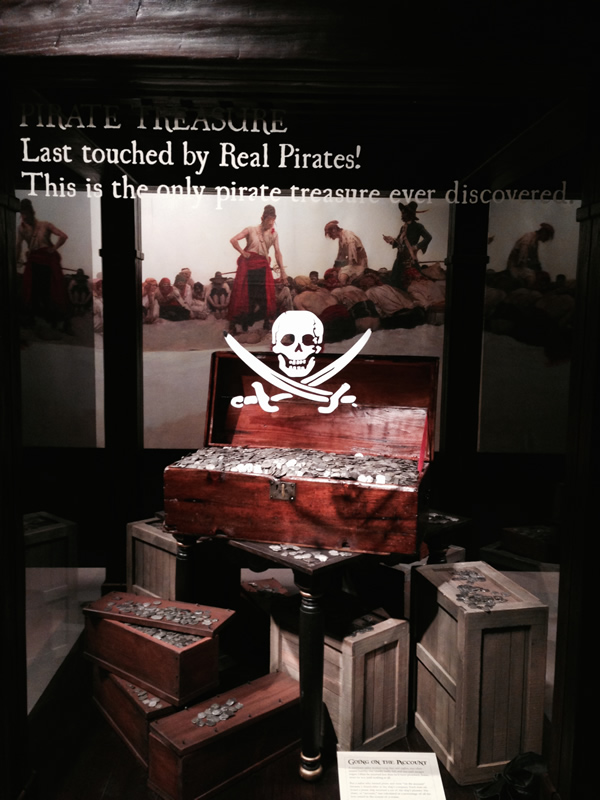 And of course, there be treasure, and lots of it. The crown jewel of the collection, which undersea explorer Barry Clifford discovered in 1984 (and has been excavating ever since), contains some pretty amazing items, including the massive treasure trove pictured above.

All in all, it is an exhibit the whole family will love -- it had us Pegs hooked for sure.

The Manitoba Museum is open throughout the holidays, from 10 a.m. to 5 p.m. from Boxing Day to January 4th.

For admission prices, Planetarium showtimes and other featured exhibits check out their website.