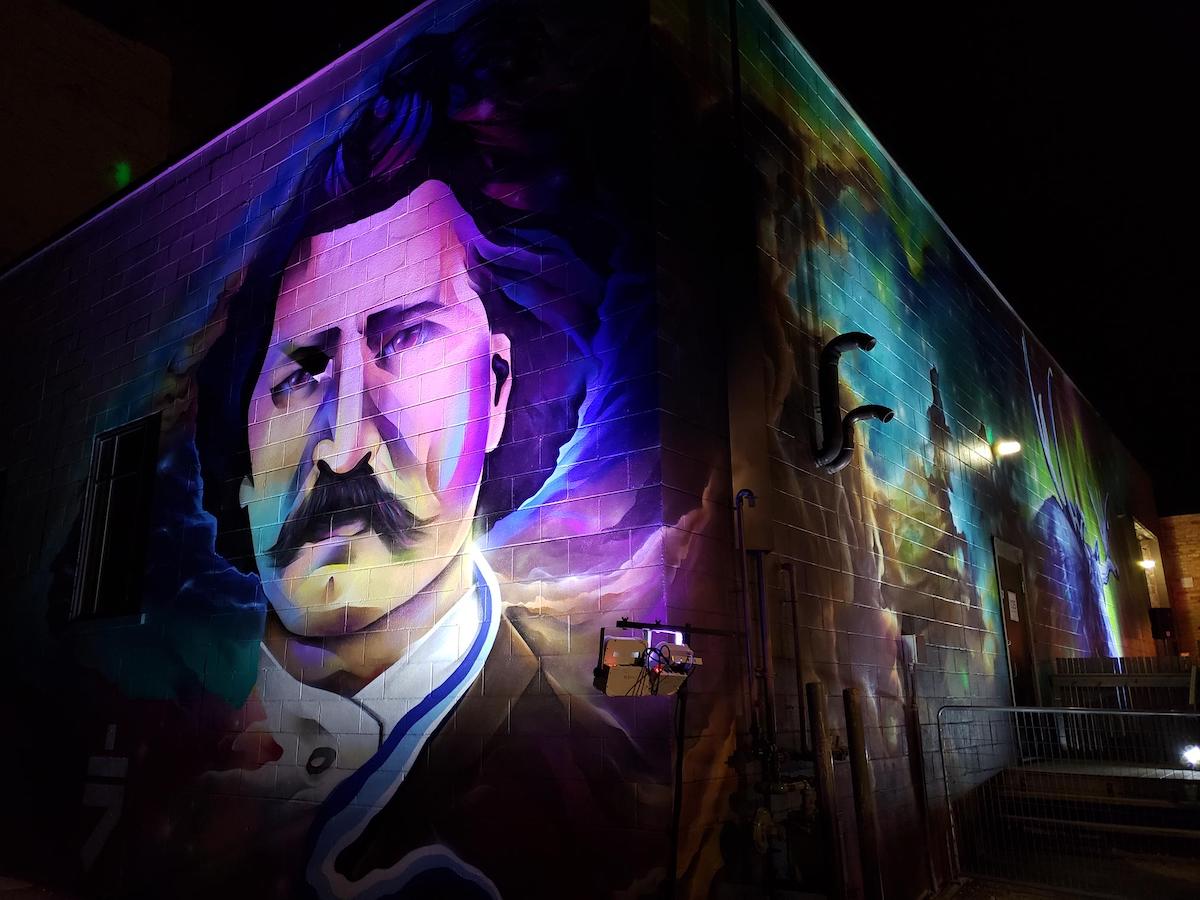 600 ways to discover the stories behind your city

Immerse yourself in art while discovering more than 600 murals throughout Winnipeg.

Bring your friends, your bikes or your best walking shoes to embark on a tour of art like no other. No matter your neighbourhood, we’ve created a guide to where you can find stunning murals in all the corners of Winnipeg.

The West End is home to one of the largest collections of outdoor murals in Winnipeg, with more than 70 different works of art, representing the numerous cultures and histories within the community.

The West End Biz offers a digital map and an online mural tour showcasing 11 different works and their history. You can also book a walking mural tour in the summer.

Plus, take a walk down Back Alley Arctic and you’ll be transported to northern Manitoba in this Wolseley alley perfect for an afternoon stroll.

Local artist and activist Kal Barteski has transformed her neighbourhood’s fences, garage doors and flower beds with polar bears, belugas other species from the tundra. You can find this outdoor gallery in between Canora and Ethelbert Street.

Winnipeg’s number one tourist destination has murals around every corner. In fact, there are so many murals, sculptures and installations throughout this historic site that they’ve created a self-guided art walk. This 30-minute stroll doesn’t include all of the art on-site but it is a great starting point.

Learn more about Transcona’s history through many heritage murals. In 2016, Transcona BIZ commissioned local urban street artists to ignite old grey walls and bring them to life with art.

Attend a Murals of Transcona walking tour this summer to learn more.

Home to many of Wall-to-Wall Mural and Culture Days Festival masterpieces, Winnipeg’s North End murals turn the area into a walking art park. See all of Wall-to-Wall’s murals here.

Best explored by foot or on a bike, you'll see mural after mural when you walk through downtown. If you’re looking to follow a map, check out The Loop – our 9.5km, 3.5 hour self-guided walking tour through downtown Winnipeg, The Exchange District and Old St. Boniface.

To see a map of nearly all of Winnipeg’s murals, visit themuralsofwinnipeg.com

Looking for more outdoor adventures in Winnipeg? We've got you covered! Plan your perfect staycation in Winnipeg this summer by visiting www.summersavedwpg.com!