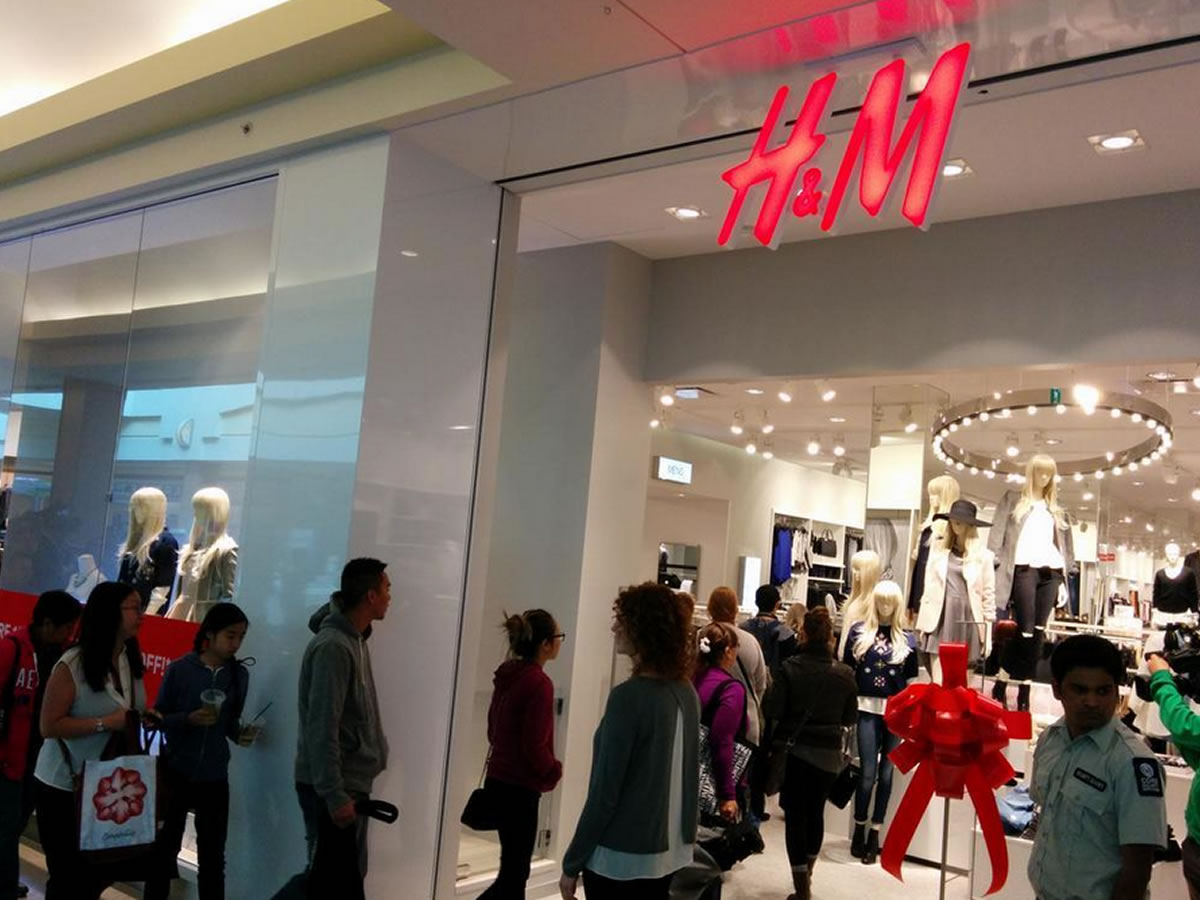 Winnipeg's biggest mall gets even better

Winnipeg's biggest mall gets even better

My gals' shopping calendar is filling up fast.

It started when H&M opened at Polo Park back in September. All my friends from out of town rang me up to see if I could host them for the weekend so they could come to Winnipeg for their back-to-school shopping.

H&M, for those of you still using dial-up internet at home, is just about the most popular clothing store in the world these days, and it has finally come to Winnipeg to Polo Park, our biggest mall. It's a Swedish clothing company, so that already makes it cool, but aside from that all my friends with newborns love it -- as do I for Lil' -- because they seriously have the best baby and toddler clothes. I'm talking the most adorable knit cardigans that will make your little boy look like a tiny Nordic man, printed T shirts (Lil' apparently is now a Ramones fan, or so says that shirt Mister bought her), and the coolest, most affordable clothes you've ever seen for your kid from skirts, to jeans, to hoodies with skeleton prints. 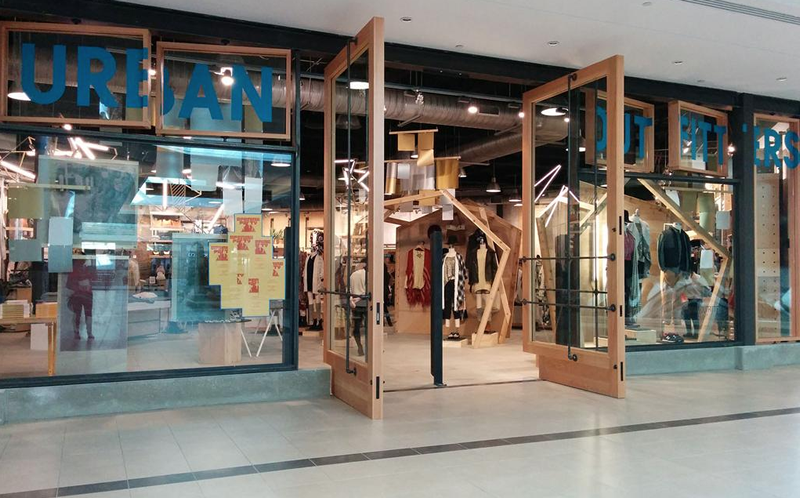 Oh, and they also have dress shirts and jeans for Mister, while my teenage niece, who currently is attending the University of North Dakota, has already come up to see me twice for some shopping because she and her University crowd can't get enough of all of H&M's jackets, coats, jeans and accessories. I tell you I've become her "cool aunt," but now that Anthropologie and Urban Outfitters have also opened at Polo Park I'm afraid I'm going to have to put in a call to her mother for her to visit less so she can concentrate on her upcoming exams.

Despite it only being women's clothes, Anthropologie is a spot that even Mister doesn't mind shopping in (and my husband hates shopping). They always have a comfortable setup for husbands and boyfriends in their change room where they can sit while we women try on clothes (Mister, a veteran of Anthropologies from Portland to Chicago, is now into giving his fashion opinion for other women trying on outfits -- don't tell him but it is kind of endearing), while he's also into their decor and housewares (like animal head door knobs and coat hangers). Their cookbook selection, plates, cutlery and coffee mugs have won him over too. If you have never been to an Anthropologie store you have to for their aesthetic alone; it's like an explosion of well-thought-out whimsey all over the place. I wish our house looked this cool. 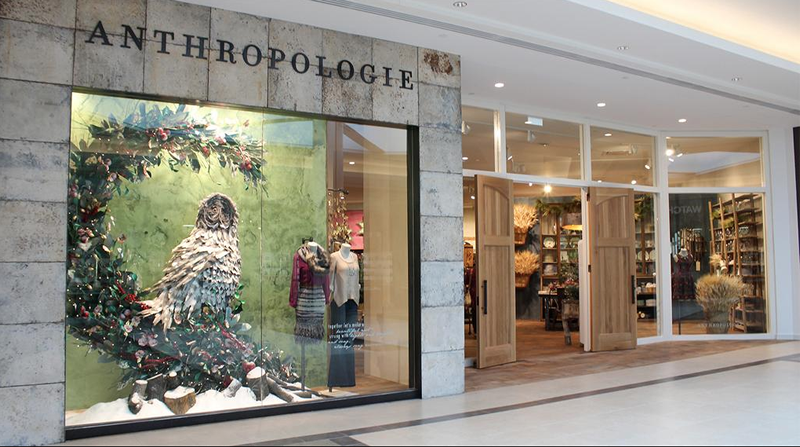 Urban Outfitters is going to be one of my new go-to spots for this year's Christmas shopping. With all my nieces and nephews (I come from a big family) I can get so much done in one store, including a record player and vinyl for my hipster high school nephew, and hilarious printed Ts and graphic socks for my younger nieces. And speaking of a great spot for Christmas shopping for your little ones and relatives, Polo Park now also has a Disney Store.

For those of you who tried to go when it first opened at the start of the month, the Disney Store was almost as busy as the Magic Kingdom on March break. Lil' had me line up for the opening, because you are not going to win mom of the year unless you can get the latest memorabilia from Frozen ("Let it Go" my eye, it's been over a year and that kid still watches that movie twice a week). But guilt trips aside, they do have some really cool kid stuff for your little prince or princess -- or superhero for that matter since they also own Marvel.

But what about for us parents? Well, Polo Park now has Nine West, where my latest mall therapy session might have been a precursor to an addiction. But sweet Moses ladies, the shoes! I bought Finton heels, Izabela pumps, and a rocking pair of Gawker booties that the ladies at the office have gone gaga over. And just so Mister Peg wasn't left out we went to the new Fossil store to get him a satchel for work ("it's not a man purse," as he now constantly tells his buddies).

In total, 23 new shops will have opened by the end of the year in Polo Park. They've spent $49 million remodelling the place, as you sure can tell from the new aisleways, skylights and furniture. Keeping it classy Winnipeg!

It's the best shopping mall you are going to find in central Canada, so whether you are in western Ontario, Saskatchewan, or North Dakota, there has never been a better time to come to the city to get your shop on, especially with all the sweet hotel deals happening -- did someone say stay two nights and get the third for free!