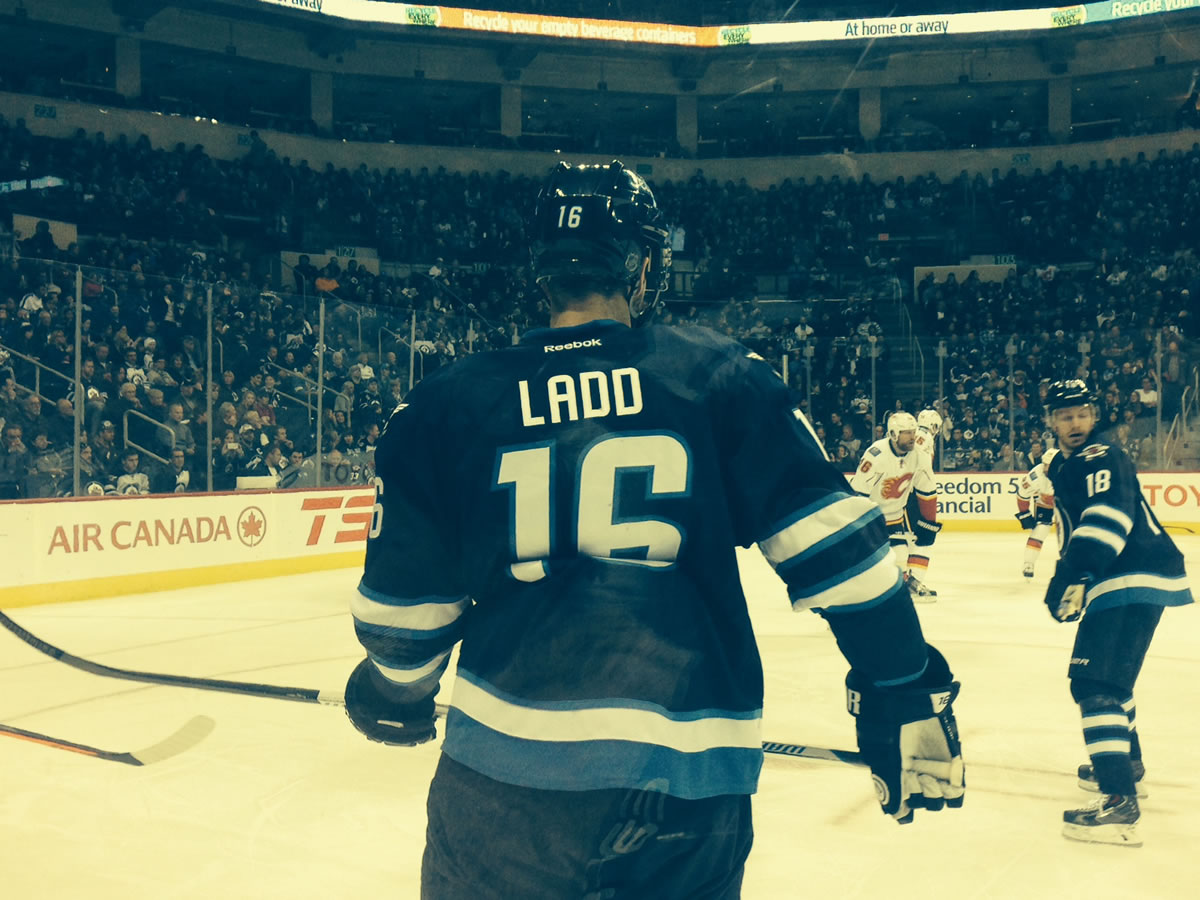 There is nothing like the atmosphere in the MTS Centre as the Winnipeg Jets are taking to the ice.

Missus, Lil' and myself were at the last preseason game of the season on Saturday night and I tell you, when the whole crowd yells "True North" during the singing of "O Canada" (to show the Jets' owners some love), it still gives me the chills.

Even in preseason the energy in that building is all encompassing; I've been to sports events all over the world from European football matches, to NFL games in Seattle, to NHL games all over Canada, and I tell you there is nothing quite like the sounds of Jets fans giving their all for the team in our arena.

That's why whenever we have guests in from out-of-town, or when people are asking me what I would recommend doing during winter, I always bring up our beloved Jets.

I swear on Saturday night when we took Lil' and her friend to their first ever live NHL game those two young girls had a better time then they did at that Katy Perry concert a couple weeks ago. After the Jets torched the flames for four goals in a 4-1 beat-down, they gained two new young female fans for life -- which admittedly I may have solidified with some strategically purchased Jets merchandise.

Lil even asked this morning if she could wear her new Mark Scheifele jersey to school -- Missus gave me a look as if I had done some prompting, but I swear I had not -- although my proud father face may have said otherwise #GoJetsGo #parenting101. 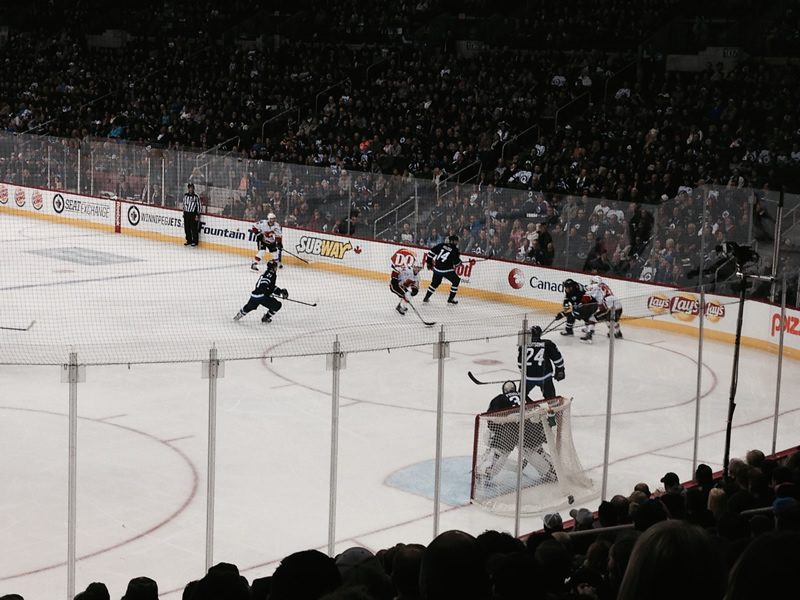 And besides, as I was quick to say to Missus, I remember when a certain young lady I was courting was forever wearing their Selanne jersey. Indeed when Teemu, that Finish Flash played his last game here last season the ovation he received from us ardent fans (Missus being one of the loudest and most emotional of the lot) was enough to bring the both of us to tears. It was classy display from a classy city and this is just what you get when you watch the Jets play on home ice.

This season shows some real promise too, especially after seeing the pacy, powerful line of Wheeler, Kane and Scheifele soar against the Flames on Saturday.

After the game coach Paul Maurice said, “It was the start of good things,” and I couldn't agree more.

Our only problem for this season is that since Lil' is now a die-hard fan, I might have to make some adjustments to my season tickets which I share with some friends. I can't see Missus giving up any of her games, well I'd still like to keep some for a night out with the fellas -- but come on, what kind of dad would I be if I didn't take Lil' to see regular season action, when the lid to the MTS Centre nearly gets roared off on a regular basis.

Fortunately, despite every game being a sell out, True North always seems to have tickets available through their online Winnipeg Jets SeatExchange platform. To almost any game you are able to safely purchase (because who hasn't been scammed before by a scalper?) tickets at face value through SeatExchange. So if you know the days when you are heading to Winnipeg, or if you live here and are looking for an awesome way to entertain out-of-town guests, then check it out and you can get right in the NHL action. 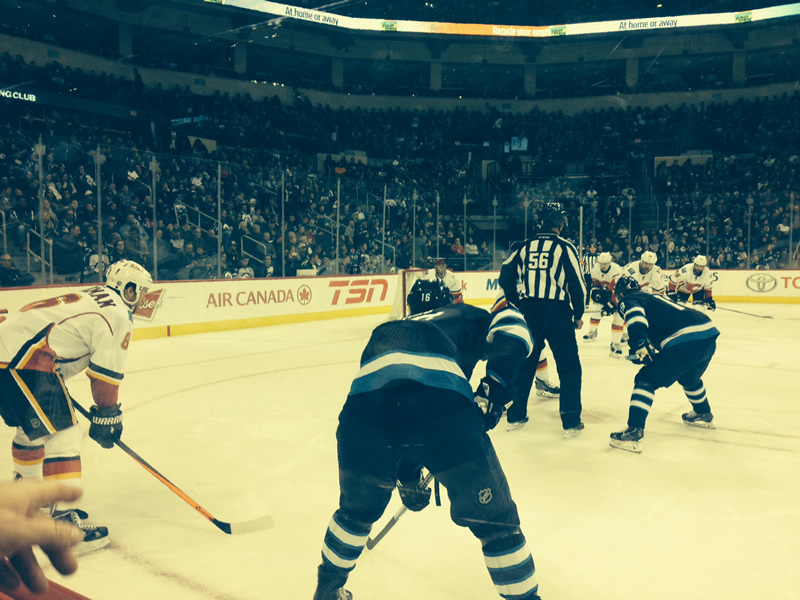 The first regular season opener is October 17 versus the Predators at 7 p.m., while two days later the Flames come back to town on Sunday for a 6 p.m. start.

The whole Peg family will be taking in the season opener, while my next set of seats is for November 23, when we host the Blues in a 2 p.m. matinee game. I love those afternoon games, they give me a great excuse to get downtown for a nice lunch in the Exchange (preferably served with a cold beer or two) while the centre of the city is so alive after the game. Plus, with Lil' now firmly a fan, perhaps I will bring her along so we can do a date to The Manitoba Museum first -- because what better way to spend the day than to see the stars in the Planetarium before seeing our hockey stars hit the ice in the early afternoon.