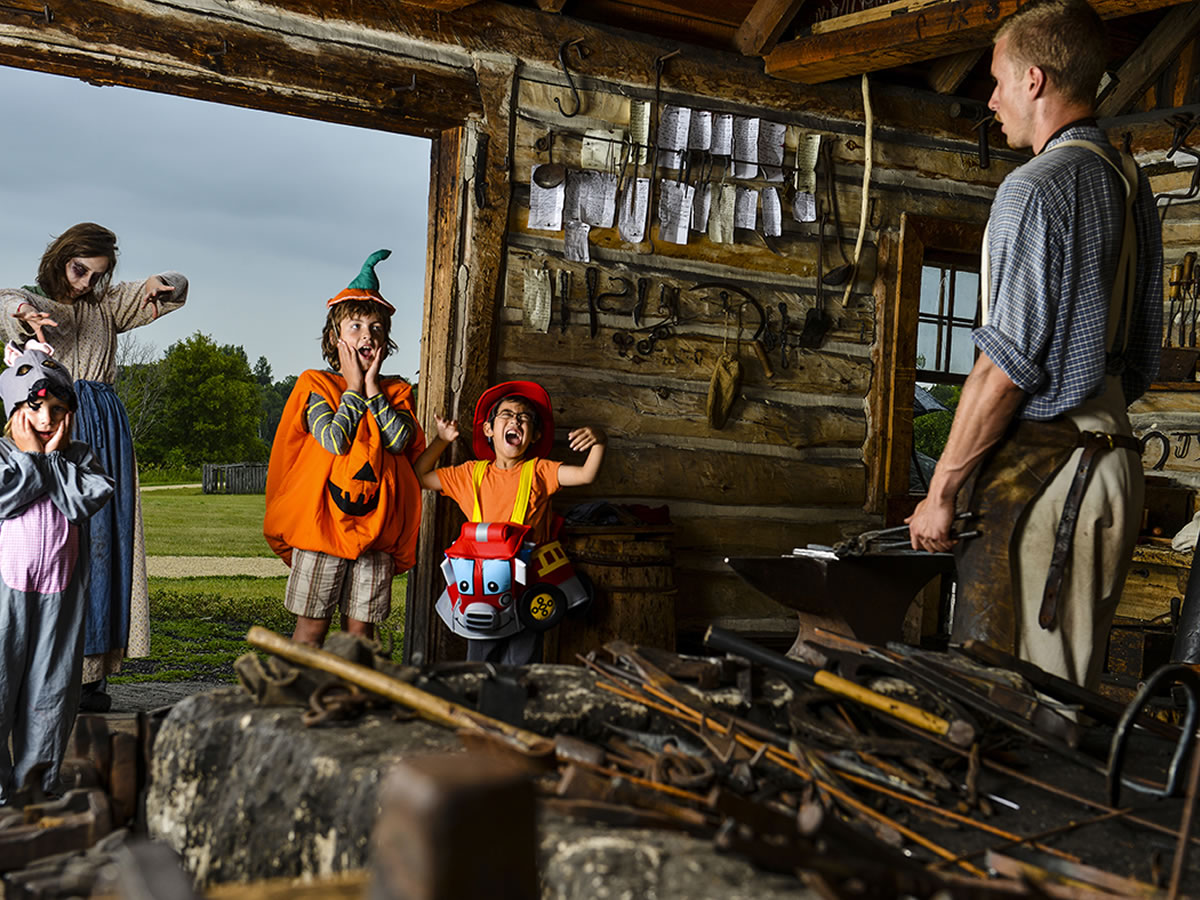 When it comes to somewhat scary Halloween stuff, Mister is a bit of a wuss.

Not trying to knock my man, but 28 Days Later nearly did him in (it's the fast zombies he tells me) -- and boy, when I tried to make him watch the first season of The Walking Dead, well, let's just say his sleep patterns were not exactly sound for the next couple weeks.

But I love a good scare, and that's why October in Winnipeg is one of my favourite times of the year as venues and tour operators tend to get ghoulish, offering thrillingly-spooky experiences. 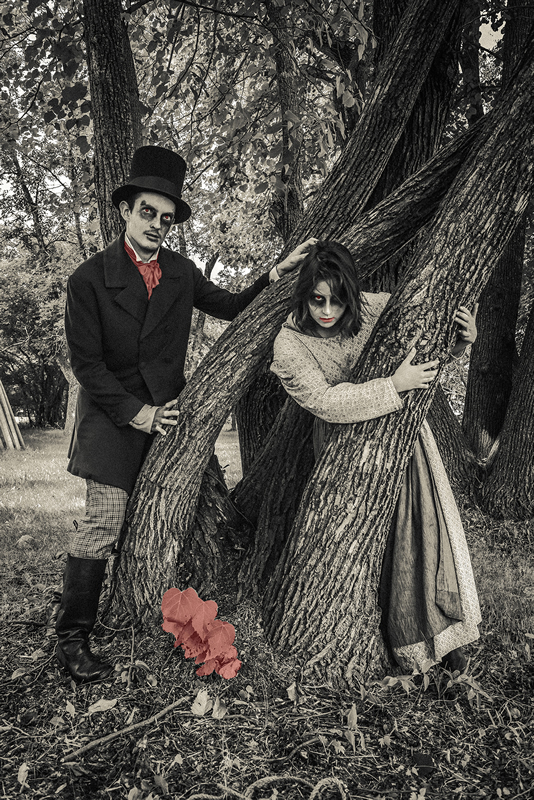 Throughout the month of October Muddy Water Tours goes full-on freakish with all their programming. Starting tonight, Oct. 2 (and six times throughout the month), the Talking to the Dead Bus Tour takes everyone aged 12 and up (sorry Lil') on a tour of the city's spectre-saturated locales. You'll get the chills in the Manitoba Legislative Building, at St. Boniface Museum, in Elmwood Cemetery and at the always haunted Fort Garry Hotel. On the tour you use certain tools and techniques in the hopes of capturing paranormal activity; it's really interactive and totally spooky -- I'm going to be bringing some girlfriends along for this one because someone has to hold my hand when the spirits make contact (and lord knows it won't be Mister).

Muddy Water Tours also does a Winnipeg Ghost Walk guided by the author of Haunted Winnipeg, Matthew Komus. On the walk Komus takes you through the darkened streets of The Exchange District to some of its most haunted buildings where you will learn about many a prominent poltergeist -- like the ghost who has been haunting the Burton Cummings Theatre for over a century. Mister, being a history buff, will be accompanying me on this one as admittedly he's not too bad when it comes to ghosts (it's just the zombies that truly put him at wit's end).

On that note, I certainly won't be able to convince Mister to accompany me and my gal pals to Fright at the Fort, but that is probably for the best as this experience is not for the faint of heart (although anyone with a sense of adventure ages 14 and up should go). 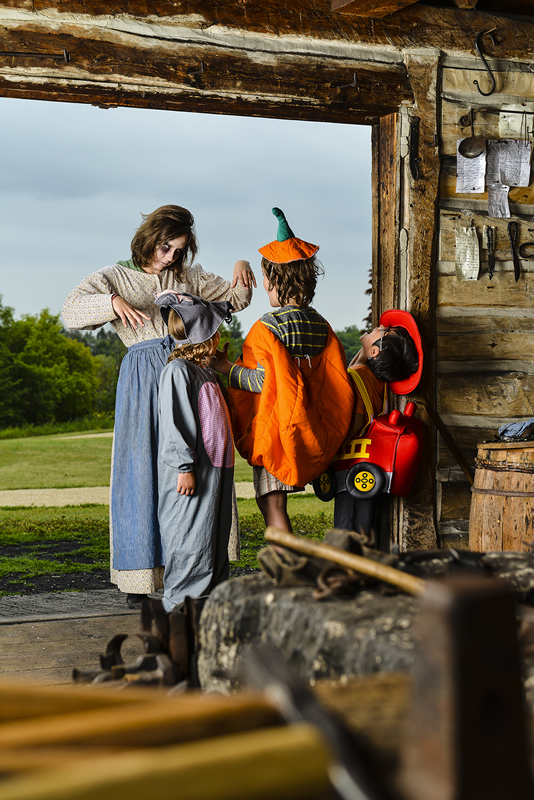 Starting Oct. 10 and running on weekends throughout the month an epidemic (or is it the mythical Windigo -- that demonic half-beast?) takes over the Lower Fort Garry National Historic Site laying to rest many of its Victorian inhabitants. During the interactive, theatrical experience, visitors enter the grounds as the soon-to-be freshly-departed (or should that be fleshly-departed?) start to drop like flies, making us privy to their Victorian mourning customs. The actors all make it seem so real, so it is a must-see for those into experiential theatre.

If this all sounds too scary, and you are also looking for something to bring your little ones to, then fret not!; the Lower Fort Garry also puts on their Lower Fort Scary event which is tailored directly for kids.

During the afternoon of Oct 25 and 26 the grounds get taken over by magicians, playful ghosts, not-so-wicked witches, and all manner of silly creatures who will delight your little trick-or-treaters as they ride along the Scary Express. There will be hot chocolate and cookies and goodie bags too -- because we all know that when you have little ones a sugary bribe can come in handy.

So get your costumes ready and your wits about you, because October in the Peg is the best place to be for both family-friendly and seriously frightful fun.