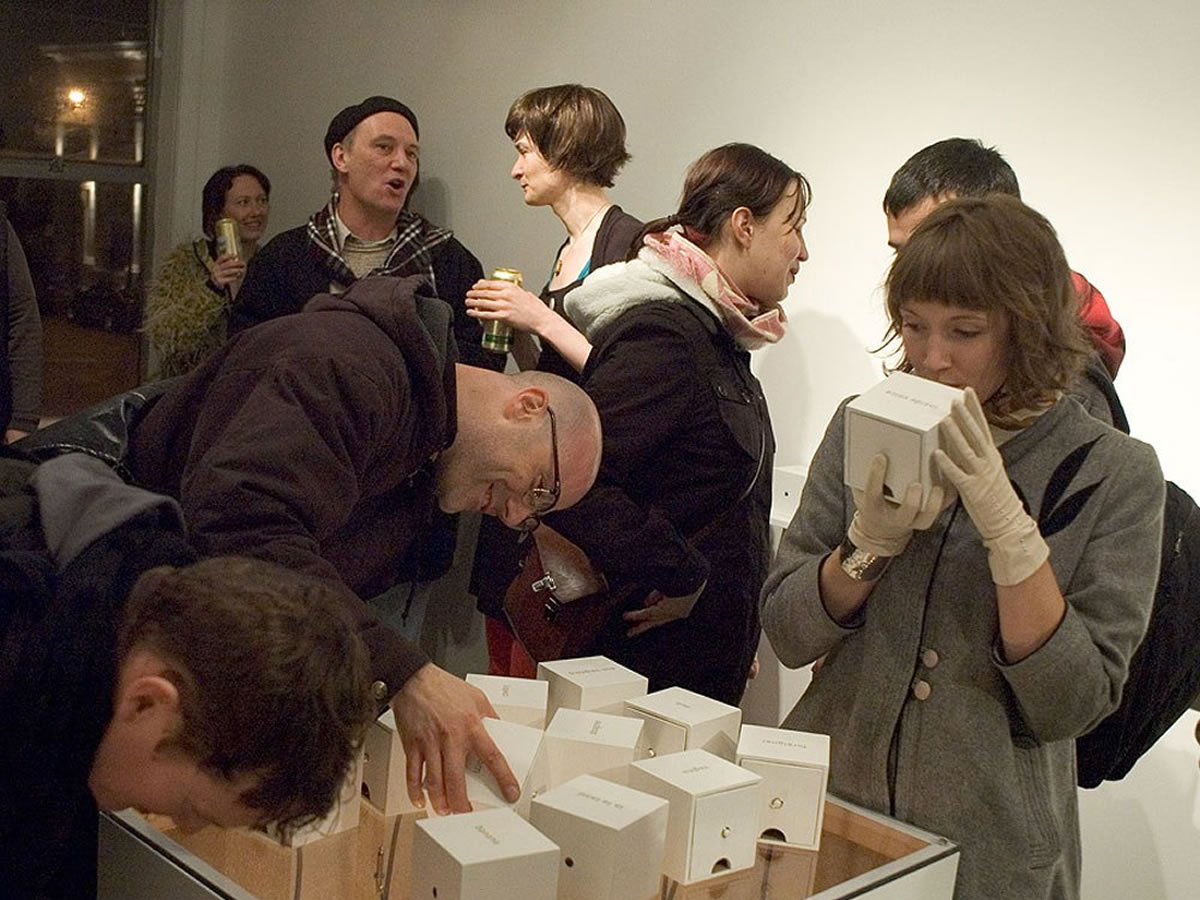 Winnipeg: one of the greatest little arts cities in the world

Winnipeg: one of the greatest little arts cities in the world

I won't lie, Missus, Lil' and myself are what a couple of our friends would call 'artsy fartsy' types.

We love going out to galleries, taking in unique shows and going out to see what all the creative types are up to; that's one of the main reasons we live in 'The Peg,' one of the greatest little arts cities in the world!

It's also why this week is one of our favourite times of the year.

No, it's not because fall is upon us and the leaves are starting to change colour (which is quite beautiful, mind you). It's because the fifth annual Culture Days explodes all over our city -- and indeed all over Manitoba -- with the whole arts community coming out to play, paint and create all in the name of art for art's sake. 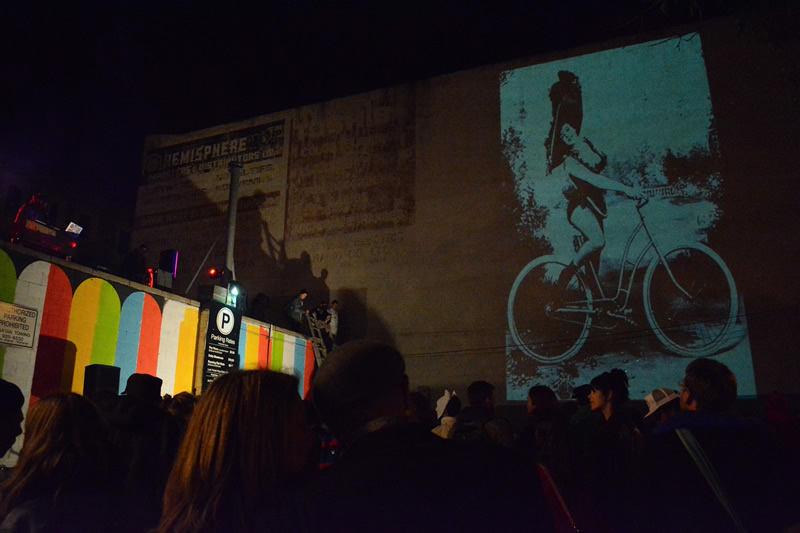 Winnipeg has always been a hotbed for artistic talent, and there is no better time to visit and see it yourself than from September 26 to the 28 as over 200 events take place across the city ranging from street festivals, to dance parties, collective art-making projects, interactive theatrical performances, and new age digital media installations (just to name a few).

The majority of this all goes down from dusk till dawn on Saturday the 27th, for Nuit Blanche Winnipeg. If you are downtown, in the Exchange, at the Forks, or in St. Boniface anytime Saturday and you can't find anything rad going on (yeah, this dad just said 'rad') then check your pulse.

I'd tell you all the Nuit Blanche events that the Missus and I plan to attend, but dear reader, I don't think you came here to read a novel. I will say that we will be taking the free trolley that makes stops all over town, and that we won't be following any sort of set-in-stone itinerary.

For instance, last year when we toured around the Exchange it was like witnessing -- not to get too over-sentimental and cheesy here -- a universal will of people out creating things. Missus and I first watched a mural come to life before our eyes that was being painted by three hips artists, all while incredible music cascaded off the district.

The music was coming from the Cube, the Exchange District's stage in Old Market Square where an experimental band had a crowd of a couple hundred people dancing to their beats. We then started popping into the many galleries along the historic streets witnessing things like massive video installations on gallery walls, taking part in live performance pieces (Missus is a sucker for audience participation) and striking up conversations with all the hip people. (The next day I asked Missus if I should also grow a well-groomed moustache, she wasn't thrilled with the idea).

We then got on the trolley at Old Market Square and rode it to the Winnipeg Art Gallery (WAG). Along the way all us artistic commuters where serenaded by a choir who were singing on the trolley -- it was so exhilarating. 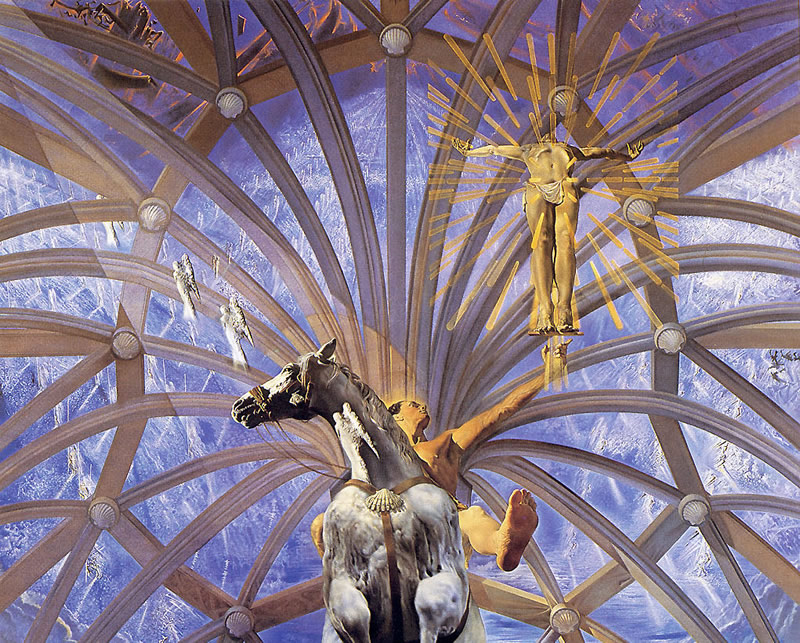 We finished the night off at the WAG, at their annual all-night party where DJ Mamma Cutsworth was spinning for the opening of their exhibit of German expressionist art. This year, the WAG is going to be even more unreal -- or should that be surreal -- as they'll be launching Dalí Up Close and Masterworks from the Beaverbrook Gallery. The exhibition will feature works and photos of one of the 20th century's most famous artists, Salvador Dali, the pinnacle piece being his massive work Santiago El Grande, which normally never leaves its home in Fredericton's Beaverbrook Gallery. We are so excited to see this huge painting with our own eyes, along with other incredible works form the Beaverbrook including the most celebrated British painter of the 20th century, Lucian Freud's Hotel Bedroom, and numerous paintings from Canada's celebrated Group of Seven.

I tell you, if you are into art, culture and creativity there is no better place in the world to be than Winnipeg this weekend. See you there!