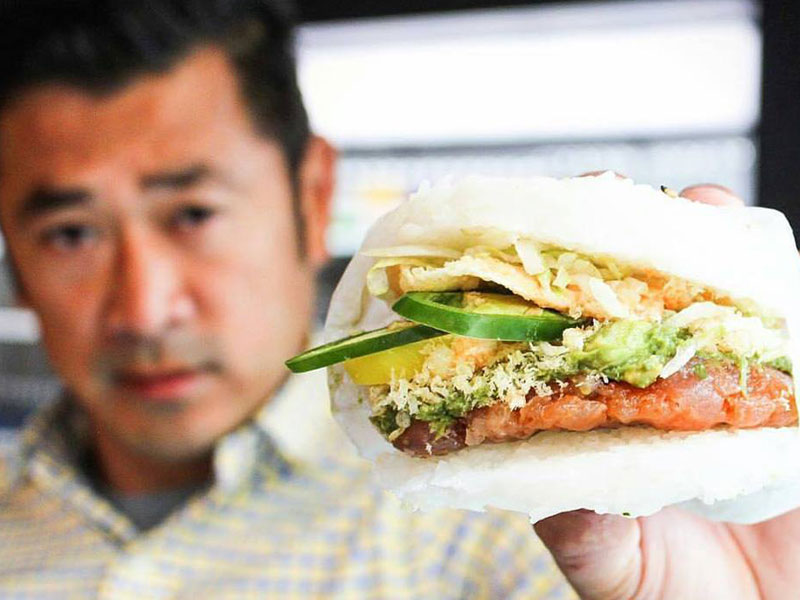 Cho Ichi Ramen is Winnipeg's only ramen-dedicated restaurant, while the Wasabis are known for their sushi bars and izakaya dishes, having been named best sushi restaurants in Winnipeg in numerous reader's choice polls. The Chosabis are more casual affairs, with counter service and a menu that specializes in poke bowls, sushi burritos, and some Korean and Filipino-inspired noodle and rice dishes.

While his restaurant group is obviously popular with Winnipeg diners, Cho's contemporaries are also quick to praise the chef. For instance, chef Mandel Hitzer says this, "I don't think people are talking [enough] about Cho [Venevongsa] from Chosabi. He's fulfilling a dream of building a franchise and name that can grow outside of Winnipeg. He may have a coast-to-coast vision of world domination and it is exciting to see somebody do that… somebody taking their pride and culture and cuisine and going full force with that is pretty awesome to watch."

Cho started off in the restaurant industry at the 12, just three years after his family immigrated to Canada. His Japanese cooking experience started with a master, Sadao Ono, at Winnipeg's original and now-closed sushi restaurant Edohei, when he was only 16.