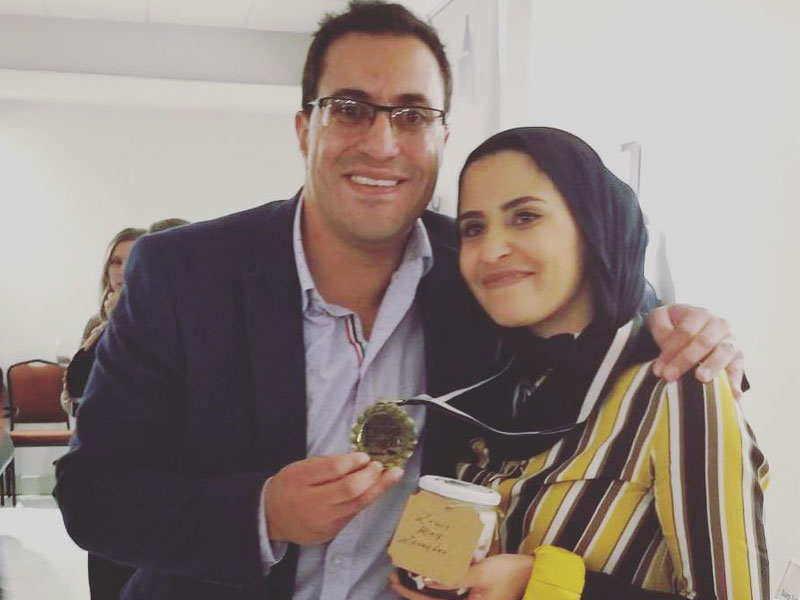 Some of their ice creams contain a cheese base – namely ricotta while they also incorporate numerous local products – like Dogwood Coffee, along with more exotic ingredients. One great part of their story is that they view their ice cream shop as giving back to the South Osborne community that has already give them so much.

Many members of Ali’s family members have managed to escape the conflict in Syria via the South Osborne Syrian Refugee Initiative, who have helped sponsor many of her family members moving here. After less than one year in business the couple has already won gold at the Great Manitoba Food Fight, along with being named the 2018 Foodies of the Year by Western Living.