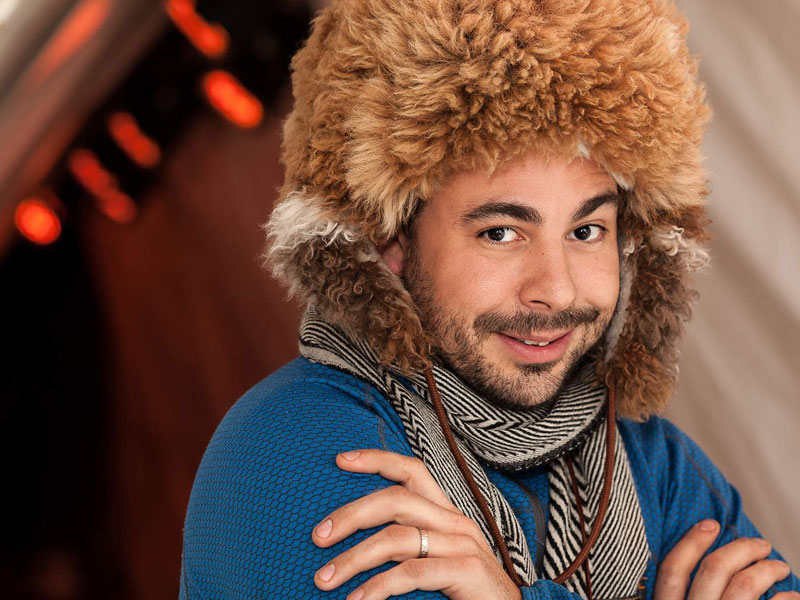 His restaurant deer + almond is a favourite for local celebrities, having received rave reviews from musicians like Ed Sheeran, Dan Mangan, the Barenaked Ladies, along with actors including Samuel L. Jackson.

But it’s not just famous people that are into deer + almond’s eclectic small plates. The restaurant has been featured on the Canada’s 100 Best lists in 2017 and 2018, while countless publications have sung its praise.

Perhaps his biggest claim to fame has been RAW:almond, a collaboration with architect Joe Kalturnyk, that sees a pop-up restaurant erected for over three weeks in the dead of winter on the frozen Assiniboine River at The Forks. The multiple award-winning venture brings some of North America’s best chefs, along with great local ones, to serve a multi-course meal in a setting that you can’t find anywhere else. The concept has proved such a success – garnering attention from countless international publications, including the LA Times and New York Times – that Hitzer and Kalturnyk have also staged RAW concepts now in Tokyo, Gimli, Churchill and Wasagaming.

Check out some of Mandel's favourite Winnipeg spots: