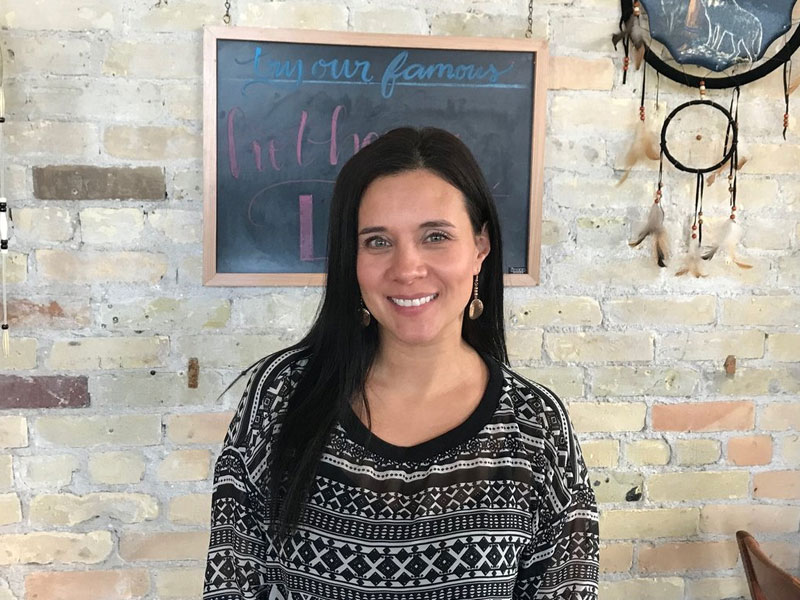 She’s already been featured in publications and media outlets including Chatelaine, Canadian Living, WestJet Magazine, the CBC, and most recently the Globe and Mail, where Christa was part of the article “Canada’s Kitchen: 2018 Edition. Meet the country’s next guard of culinary stars.”

Christa has also been a featured speaker at the Terroir Symposium in Toronto, has cooked at the First Nations Fire Feast in the Yukon, has done events for Destination Canada in Vancouver and was the 2017 Travel Manitoba Indigenous Tourism Award winner.

Get anything here that utilizes bison, while the bannock pizzas and “Indian Tacos” are local favourites.