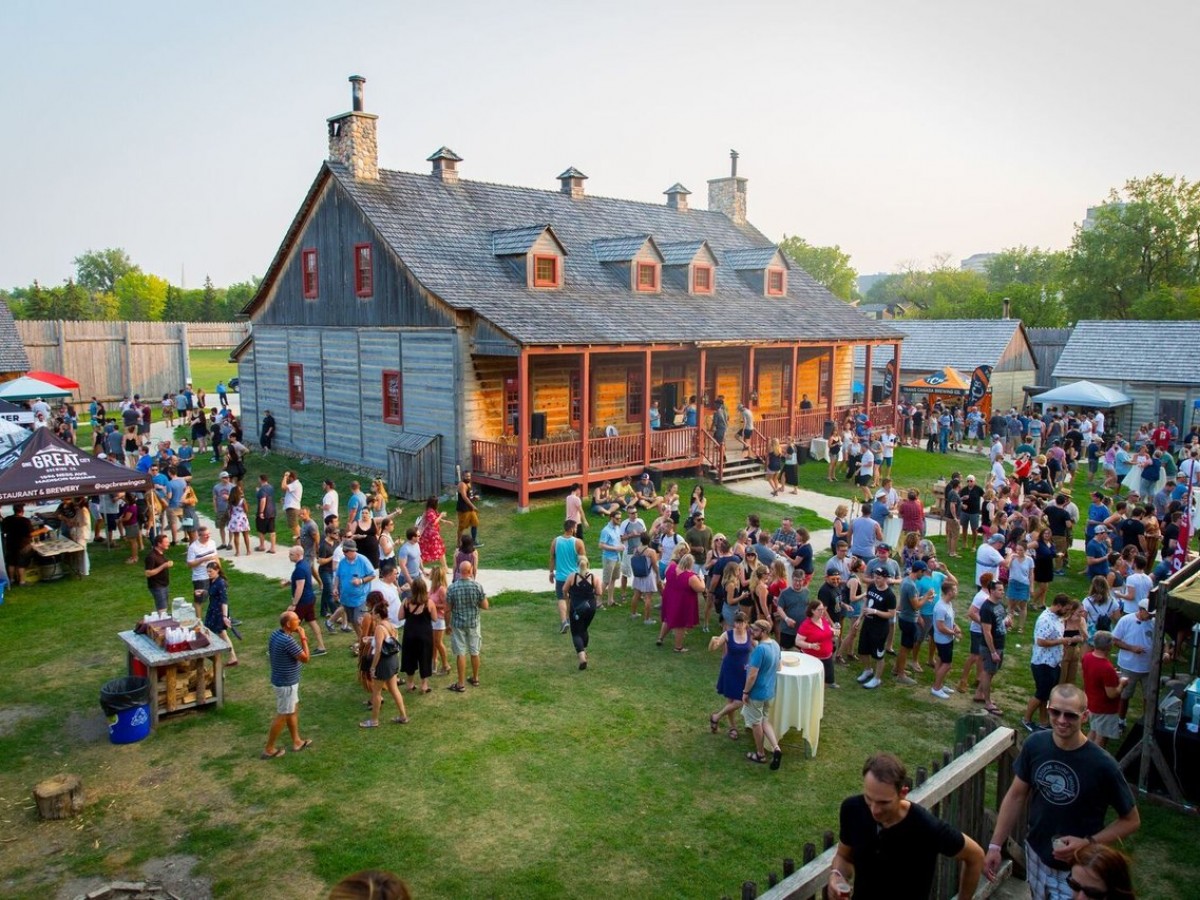 Tickets are now available for the Winnipeg Beer Festival, while the über popular Poutine Cup takes place in September

Local beer always goes down better with a side of history. Fort Gibraltar, the 1800-style fur-trading post set in St. Boniface, is playing host to two festivals that highlights Winnipeg’s thriving and innovative food and beverage scene:

Winnipeg Beer Festival - August 17: Winnipeg’s craft beer scene has exploded in the last year with a number of new breweries hopping into market and delivering some pints that (in our opinion) surpass so many big name bottles. The third annual Winnipeg Beer Festival gives suds lovers the chance to try all of them in one venue.

This year’s lineup features 18 local breweries, cider producers, and distilleries, including newcomers  Sookram’s Brewing Co., Devil May Care, and Dead Horse Cider. With each vendor handing out two to four samples, festival goers are sure to find a favourite new local producer.

Since you are in the heart of the city’s French Quarter, it’s only fitting that beverages are served up alongside a poutine bar, which you can tuck into between voyageur games and activities set around the historic fort.

Doors open at 6:30, but if you want to beat the crowds and get some one-on-one time with brewers, early access passes are available. For tickets visit  wpgbeerfestival.com.

Poutine Cup - September 12: While the idea is simple - fries, cheese, and gravy - the offerings at the annual Poutine Cup are far from ordinary. Ten Winnipeg restaurants vie for the People’s Choice Award and Judge’s Choice Award by serving up some outside-the-box twists on this classic French dish.

Festival goers can cut through their cheese coma with samples from Capital K Distillery, Half Pints Brewing Company, and Kraken Spiced Rum, then dance off the gravy gut while a DJ spins the night away under the stars.

For more information on participating restaurants and tickets, visit  poutinecup.com.