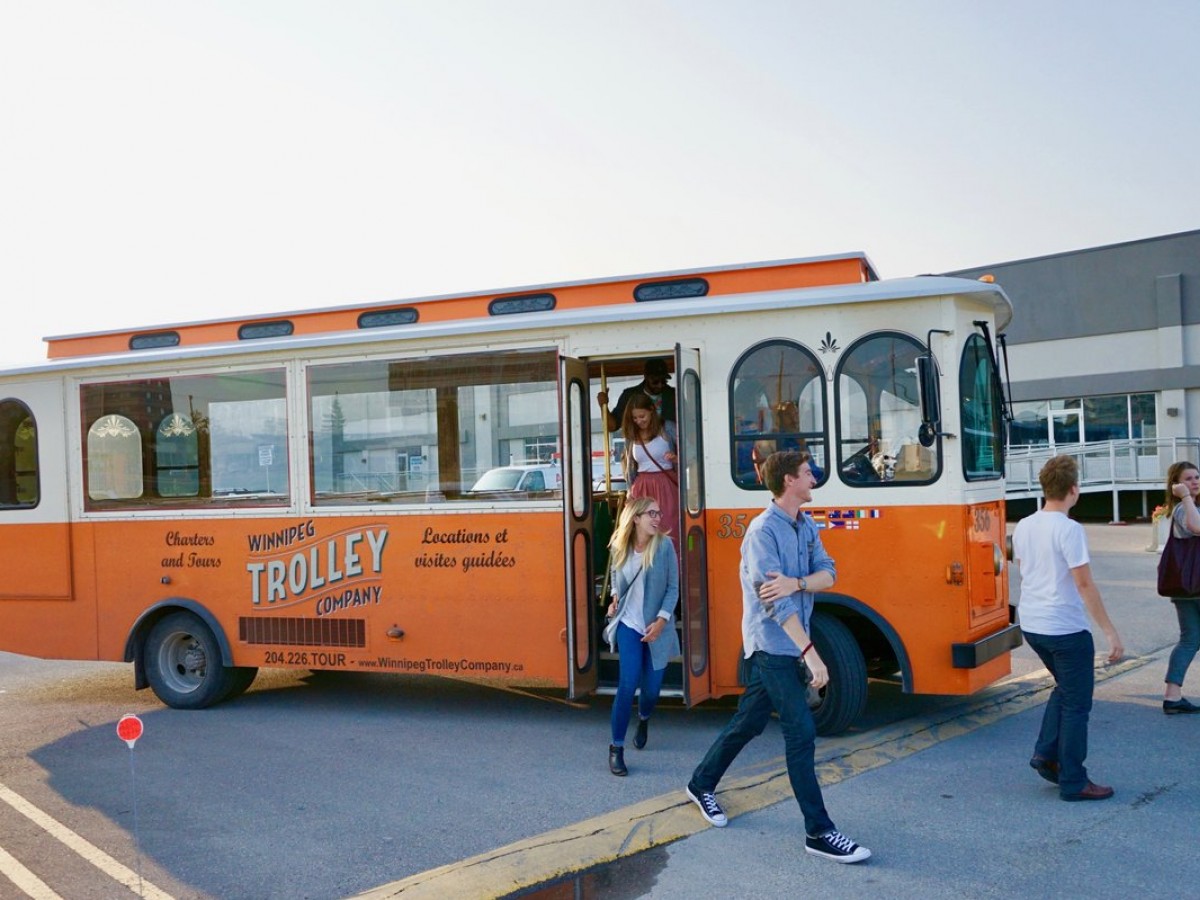 Hops & Stops: Why the Winnipeg Trolley Ale Trail is an experience you’ll want to pore over

Maybe you’ve already sipped a Saison, indulged in an IPA, or gulped down a gose at a few of Winnipeg’s 15 craft breweries.

While that’s all well and good, it’s not quite next level, which is what you get when you combine breweries with everybody’s favourite old school trolley.

The Winnipeg Trolley Ale Trail tour is a completely original, incredibly informative, and carefully “craft”ed experience that you’ll want to tap in to, whether you’re a beer newb or a beer nerd.

The tour starts at The Forks Market where, if you’re extra keen, you can stop at The Common for a flight of beer beforehand. You’ll find the trolley stationed in its designated spot in the Market lot, and it’s almost impossible to miss — the car’s bright orange colour and wide exterior windows were modelled after the classic Winnipeg Electric Company streetcars from the early 20th century (while thankfully the heating, air-conditioning, and full audio system inside the trolley are comfortably modern). 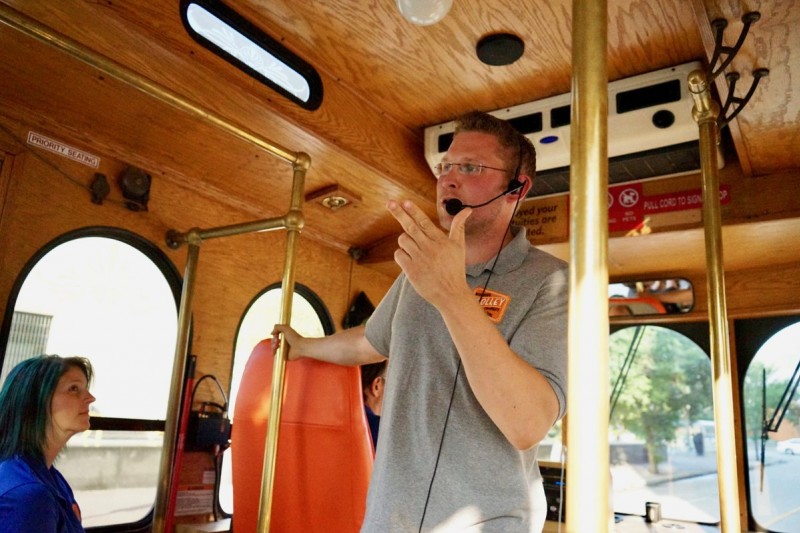 Along the way, listen as your trolley guide provides an entertaining and animated history of Winnipeg, with quirky tales of the city’s prohibition past and almost-unbelievable anecdotes of the boisterous, whiskey-loving first mayor, Frank Cornish. You can try your hand at answering a few trivia questions too on the city’s strange surroundings, which even born and bred Winnipeggers will be left stumped at. 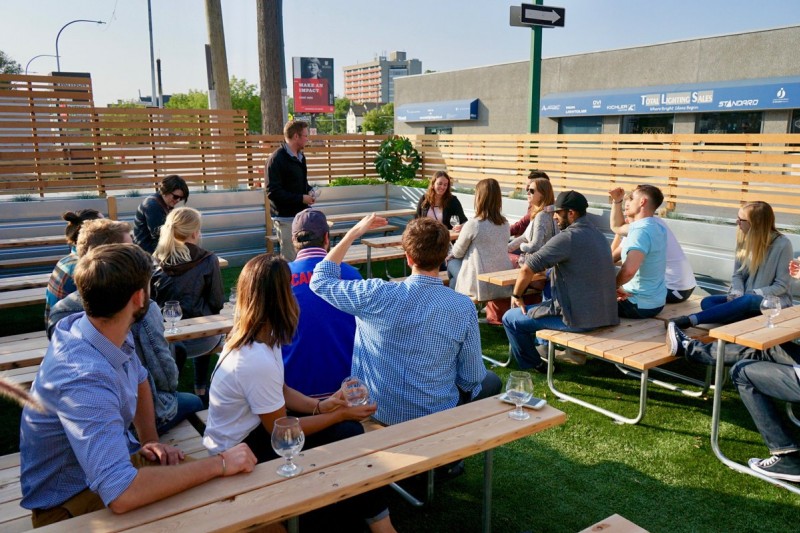 Perhaps the best feature of the tour is the elevated experience at each brewery. For instance, at Capital K you'll learn how they distill vodka and gin that is as smooth as a Winnipeg summer day is long, while at Little Brown Jug, you'll see, sniff, and sip your way through a class in Beer Tasting 101 and learn how the traditional German double-fermentation process works for their signature brew, Belgian pale ale ‘1919’. And of course, enjoy a flight or a pint at each stop.

At the final brewpub of the evening, you’ll have the option to pre-order food to enjoy with your flight (that is, if you’re not already full of delicious beer). One Great City has some seriously scrumptious smoked chicken nachos (amongst other great dishes) while Trans Canada is home to Timmy Tom's Pizzeria, whose chef Thomas Schneider recently won the Best Pizza Maker in Canada award at the World Pizza Championship in Parma, Italy.