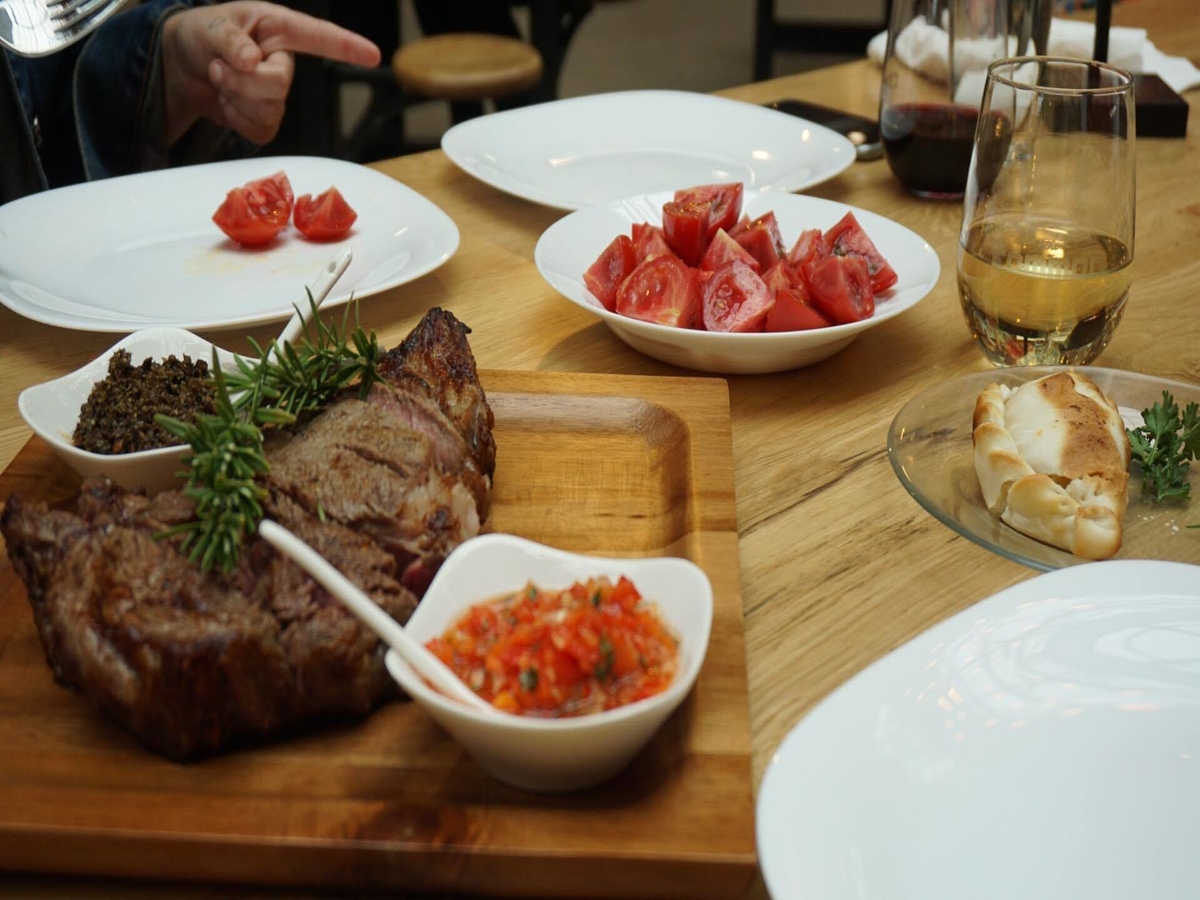 If you're looking for yet another excuse to explore Winnipeg’s vast and vibrant culinary scene, we've got you covered. From restaurant openings to charity cooking competitions and steak nights in between, the next few weeks will bring a few food-focused events in Winnipeg that just can’t be missed!

More than 100 of your favourite restaurants are back with their best, most bizarre burger creations for #LeBurgerWeek September 1-7. From mac n' cheese and watermelon between buns, to Chosabi's sushi-inspired burger— the submissions certainly aren't lacking in creativity.

What's new this year: You can gift a burger to your bestie with Le Burger Week's new online feature "Buy a Friend a Burger", or if you don't feel like fighting the crowds (or the waistband of pants that aren't pyjamas), take advantage of delivery through Just Eat and Skip the Dishes.

For a complete list of participating restaurants, visit  https://charcoalcollaborative.com/2017/08/29/le-burger-week-2017-participants/

Have a feast at the Food Truck Wars at ManyFest

Cast your vote as more than 30 food trucks compete for the People's Choice title at downtown Winnipeg's ManyFest September 8-10. Past winners include Japanese fusion truck KYU Grill (home of the heroshima—a grilled-skewer sandwich served on a sweet bun with Japanese inspired sauces and toppings) and Winnipeg's first wood-fired pizza truck Red Ember, which uses local ingredients for its pies, including organic Manitoba wheat milled in Elie.

I must have missed one, but I bring you: the #poutinecup poutines

If you can snag a ticket to this event on September 14, it's all gravy baby. Ten restaurants compete over the course of one night at Fort Gibraltar to win over the crowd's and judge's hearts (and bellies) with creative takes on the French-Canadian-favourite food.

Beers and...bears? Brew at the Zoo

Lions and tigers and beers—oh my! Sample craft beer from more than 30 local and national breweries alongside food trucks and live music at this after-hours, adult's-only experience at the Zoo on September 15.

There’s a good chance you’ve already enjoyed an empanada (or six) off the menu at Empanadas and Company by Simons Cuisine, or caught the savoury scent of garlic, sea salt, and parsley smothered on their signature Provenzal fries. Now, the Argentinian eatery at The Forks is serving up a steak night in the market on Wednesday evenings.

The prix fixe menu is perfect for two people, and at $95 (+tax) includes two glasses of wine (red or white, paired by the lovely folks at The Common), two shrimp empanadas, a 24 oz ribeye steak to share, a traditional tomato salad, and a flight of gelato made in-house from Neon Cone (we tried the deliciously rich dark chocolate, mango, raspberry, and espresso flake flavours). The steak is flavourful and juicy, and pairs particularly nicely with The Curator Red, a shiraz blend from South Africa.

If you’ve ever wondered what creative chaos would ensue if some of Winnipeg’s best and brightest chefs were challenged to create a unique dish using the exact same, surprising ingredients—look no further.

That’s the idea behind Kitchen Kumite: Clash of Pans, which pits 16 local chefs against each other Iron Chef-style with an emphasis on local, Manitoba-grown ingredients on September 24 and October 1 at Kitchen Sync. Chefs will make two dishes in each open kitchen battle, where spectators can watch the entire process up-close (like, close enough to hear any swears muttered as the time limit creeps closer and closer). A panel of judges—plus one lucky spectator randomly selected— decide who moves on to the final event on October 1.

The event aims to raise funds for CancerCare Manitoba, with tickets available for purchase online at http://kitchenkumite.com/ (two cocktails and appetizers are also included in the ticket price).

St. Vital suburbanites, rejoice! There’s a new eatery with old-world ideals in the neighbourhood. Harth Wine and Mozza Bar is officially open at 1-980 St. Anne's Road, and it brings carefully-crafted dishes (and a killer wine list!) to the area.

The menu for the Italian osteria—with a slew of recognizable names behind it, like chef Brent Genyk, previously at The Mitchell Block—offers a tempting selection of neapolitan-style pizzas, fresh house-made pastas, and an impressive dessert list.

Harth chef Brady Palmer highlights the 14 oz veal chop with taleggio and prosciutto as a must-try menu item (and something you won’t find anywhere else in the city!)

Harth is open Monday to Saturday for dinner, as well as Tuesday to Friday for lunch.