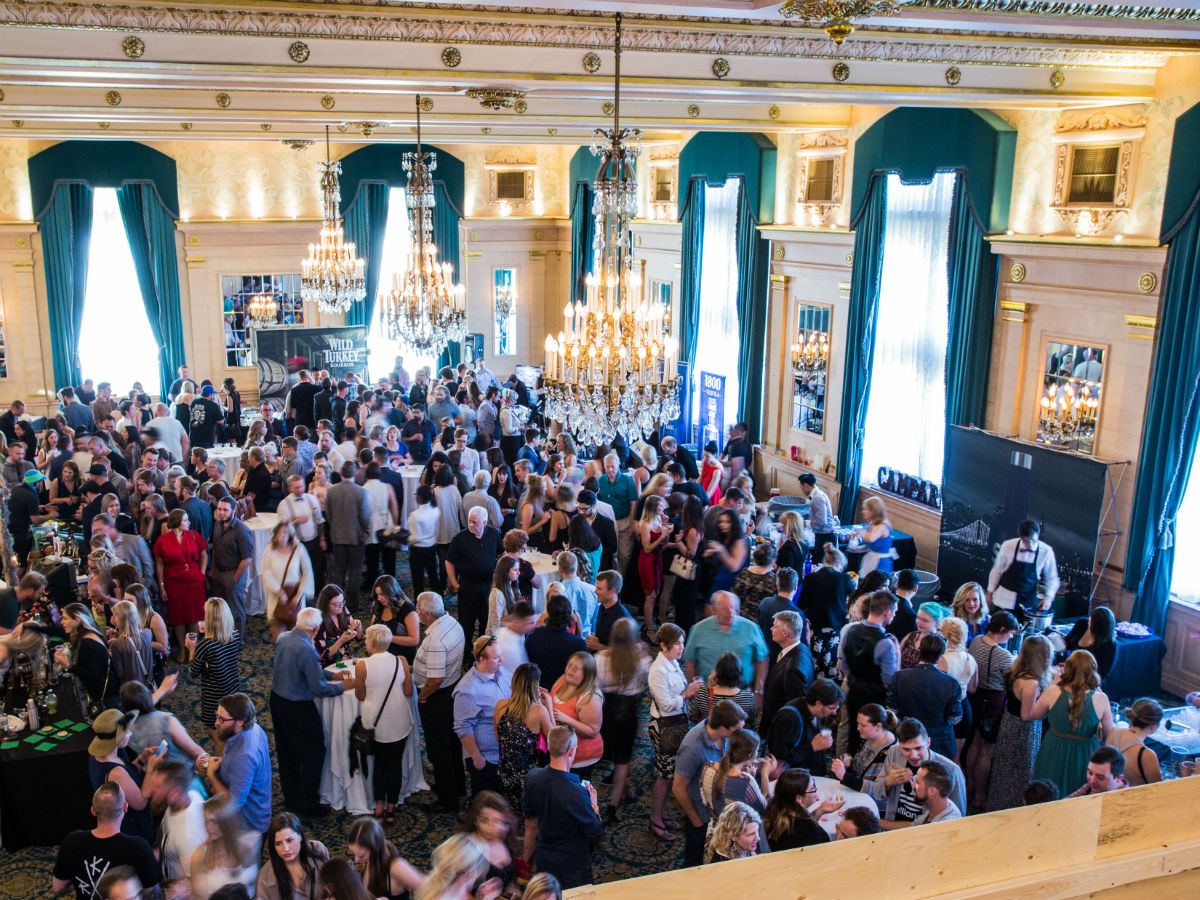 If you thought fidget spinners were hot (you know, because they were getting old, and then schools banned them, so now they have that extra semi-illegal cred that all the kids are looking for), just wait until you read about what’s new on Winnipeg’s culinary scene this summer.

Locally brewed beer, even more baguettes and pastries, fancy hot dogs, a cocktail competition and flat bread baked right before your eyes are just a few of the new(ish) things that will make your taste buds spin this June.

Plus, so many of these places are so close together, meaning you could easily go on a locally-owned culinary crawl through the Portage Ave/Polo Park area at your leisure.

Another new local brewpub is now open, and beer fans are already rejoicing. After a few days of soft openings,  One Great City (OGC) Brewing Company (1596 Ness Avenue) is now officially open and owners/co-founders Tim Hudek (a lawyer who is the business manager) and Jon Burge (the chef), along with general manager Diego Osorio, have a real gem on their hands.

For starters, the large room is particularly striking, with a fine mix of blue banquettes and chair covers set along blonde wood benches and dark blue tabletops. For beer, which is by brewmaster Joshua Berscheid (whose brewing background includes Winnipeg’s Half Pints and a diploma in Brewmaster and Brewery Operations from Alberta’s Olds College) they currently have a pale ale, extra special bitter, milk stout, and Belgian wheat beer on tap (all available by pint or flight) while a new double IPA will most likely be available at the time of this writing. Of special note on the beverage side of things is the “cask wars” that they plan to put on in July, where kegs from two different breweries will be pitted against each other for sudsy supremacy.

On the food side of things, the guys have been smart in keeping the menu rather tight while still offering a little something for everyone (chef Jon Burge has a culinary background in Vancouver, including working at L’Abattoir, which is perennially one of Canada’s best restaurants). There’s a fine selection of free range wings, six large mains – including an ale-braised lamb shank, while small plates like the veal and pork meatballs and beer and cheese soup have been getting rave reviews.

OGC is open 4 p.m. to midnight, seven days a week. Here’s the  website, while you can also find our comprehensive guide to Winnipeg’s local brewery scene at this link here.

Sticking on the beverage theme, one notable event cocktail enthusiasts must get tickets for is MADE WITH LOVE, which takes place on Monday, June 26 at the Fort Garry Hotel. Last year’s event was a riot, with some of Winnipeg’s top tenders serving up special cocktails to win the judge’s and people’s choice vote.

This year, MADE WITH LOVE Winnipeg will feature 14 Winnipeg barchefs, representing some of our finest cocktail establishments like Forth, SMITH at Inn at the Forks, deer + almond, and The Cornerstone. Tickets are $54.99 for early bird ( click here), $65 general admission, or $75 at the door, and with that you get to try all the cocktails (14 tastings for $75 is of course a steal of a deal, so please plan to take a cab) along with some food pairings. The winner of judge’s choice will go on to represent The Peg at the National Finals in May 2018.

Today was simply amazing. THANK YOU to everyone who came to check out our new spot at @theforkswinnipeg. We feel so lucky to be part of such a supportive group of coffee lovers! Thank you to all the other vendors who welcomed us with open arms, and to @bronutswpg for all the extra work and deliveries to make sure we were stocked throughout the day. We are a lucky bunch over here, and feel nothing but gratitude. Our regular hours start tomorrow! 8-8: Mon-Fri 9-6: Sat, Sun

One more fun, notable beverage opening is the brand-new Fools & Horses location at The Forks. This is notable because: a) Fools is one of our favourite cafes and is run by some great people, and b) they are a licensed café, which means that now, on top of all those great beer and wine flights you can get in The Forks Market at The Common, you can now get a boozy coffee too! (Just imagine how great that is going to be as an après skate this winter). Plus, they are doing flights for $10, they will so very soon have kombucha on tap, and they are also slinging doughnuts from Bronuts.

There will be bread!

Regular readers of this website will note our love of watching pita being baked before our eyes at Baraka, and how  Winnipeg’s shawarma scene is not to be reckoned with. Joining this rave-worthy roster is Les Saj (1038 St. James Street), which has been opening for a few weeks now, where you can see saj (a Middle Eastern bread so thin you can nearly see through it) baked right before your eyes on an impressive little dome shaped pan. Once that saj is ready (which takes no time at all), you can get it filled with all manner of savoury and sweet flavours from the eastern Mediterranean. My good buddy Brendan Berg (who plays bass in Royal Canoe #namedrop and is a noted culinary enthusiast and terribly tall and handsome) recently posted “this place is legit” and recommends getting the lamb kebab and Turkish coffee. So that right there is your glowing endorsement. Les Saj is open 11 a.m. to 9 p.m., on weekdays, 11 a.m. to 7:30 p.m. on weekends.

One other spot of note that we are late to the party on (and by late, we mean really quite late) is Have a Nice Day (625 Portage Avenue), which took over from A Little Pizza Heaven in The Good Will Social Club. At Have a Nice Day chef Max Frank (also a tall, handsome fellow) and his team put together the sort of refined versions of a food genre that you could define as “food that would be appropriately consumed along with a recently soon-to-be-decriminalized herb.” For daily specials we’re talking fancy hotdogs, fried cheese curds, mac and cheese spring rolls with tomato aioli, and all manner of sandwiches, tacos, sexy looking salads, and many vegetarian and gluten-free numbers.

All jokes aside, these are all very well composed dishes, with pickled things for crunch and acidity, and creamy sauces like housemade aioli. Needless to say, it all goes well with the beers on tap, while as an added bonus it is open late (11 a.m. to midnight Sunday to Tuesday; 11 a.m. to 2 a.m., Wednesday to Saturday), just in case you have the munchies (which we’ve heard can happen with soon-to-be-decriminalized herbs).

Finally, there is the magic bakery/pastry shop La Belle Baguette, whose second location will open oh so soon at 1850 Ness Avenue (also right near Polo Park like One Great City, Les Saj, and Have a Nice Day… What an emerging culinary destination of a neighbourhood! Plus, there already in the area is Barn Hammer Brewing, Half Pints, Capital K Distillery, and all the excellent ethnic hole in the walls of the West End).

Chef/owner Alix Loiselle tells us he is pretty much just waiting on place cards, and that it should be up and running (and by that we mean filling the air with unreal smells of baked goods and butter) by early July, with a special party on July 17 for their second birthday. The new location will continue to serve the sort of locally sourced, moan-inducing pastries, breads, and treats (the eclairs are ridiculous) that have made the St. Boniface location such a noteworthy establishment.

Let our Strawberry Pocket Tarts bring back the sunshine in your life today! :) #winnipegbakery