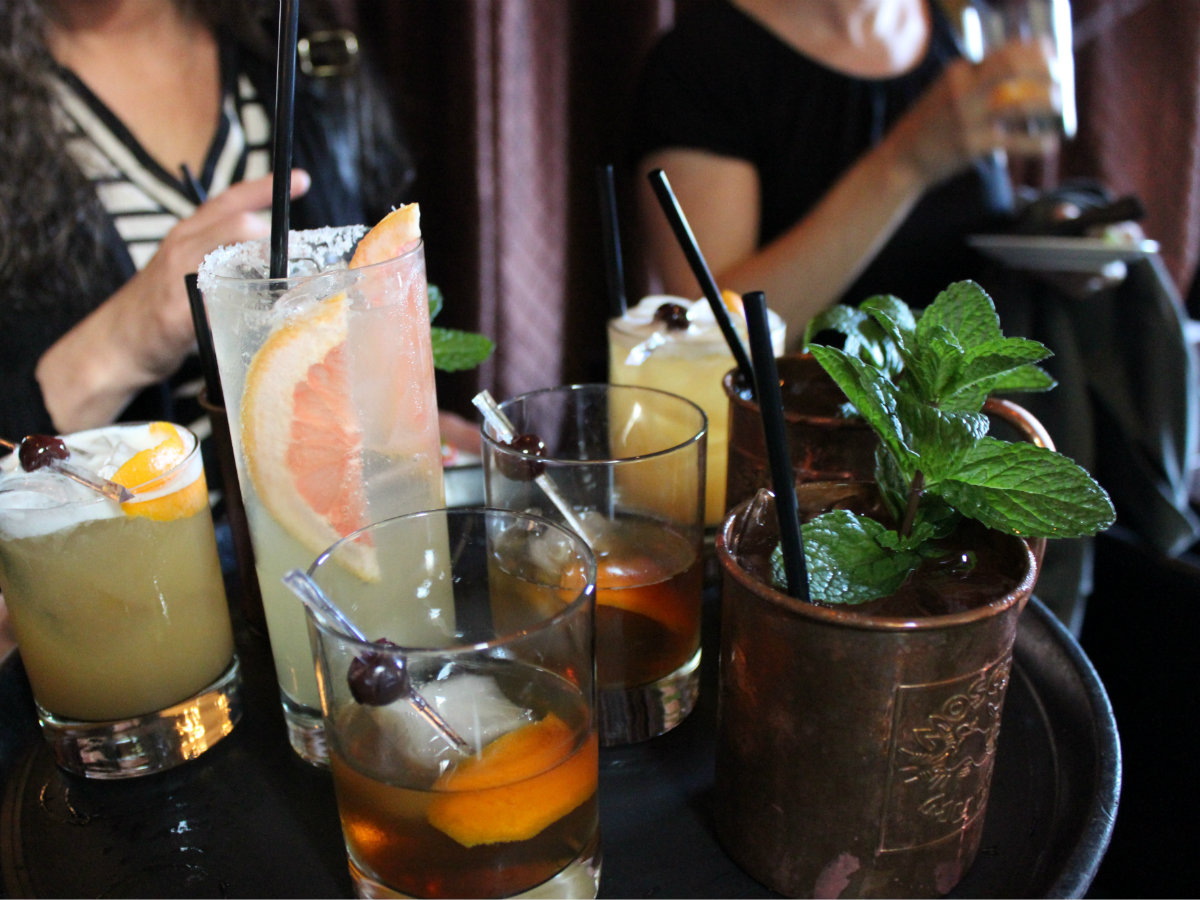 Take your tastebuds on a tour with Downtown Winnipeg Biz

Take your tastebuds on a tour with Downtown Winnipeg Biz

If you like beer, breakfast and bikes – or perhaps patios, pinot and people watching, then the Downtown Winnipeg BIZ has a tasty tour (and an agreeable alliteration) for you.

Throughout spring/summer/fall you can sign up for one of five guided food tours that are ideal for seeing some of the best that downtown Winnipeg’s culinary scene has to offer, all while meeting some like-minded food enthusiasts.

With over 200 restaurants, pubs, cafés, bars, coffee shops and clubs in downtown Winnipeg, the BIZ peeps have a glut of options when it comes to hosting a tasty tour. Below you’ll find what’s on the menu for this year.

If all breakfasts involved three to four stops and took around three hours, the world would be a better place. We’re not the only ones who think/know this, as Downtown Winnipeg BIZ has structured its Breakfast Club tours in this fashion (plus, you don’t have to be pigeonholed as jock, goth, or geek to take part).

Running from 9 a.m. to noon, one Sunday every month, you can sample the most important meal of the day from restaurants that include Prairie 360, The Fyxx, Blaze Bistro and Lounge, Café Bella, Resto 12, ERA and The Original Pancake House, all while getting an informative tour of downtown.

Breakfast Club tour dates are, April 30, June 25, July 30, August 13, September 24, October 22, and November 26, while there will be a special “Doors Open” Edition of the Breakfast Club on May 28 that starts at Dalnavert Museum, and finishes at the Downtown Winnipeg BIZ offices, which are housed in an old Bank of Montreal built in 1927.

Tickets are $40 and can be purchased here.

Whether you are looking to have a thirsty Thursday, or a nice kick-off to the weekend on a Friday, the BIZ is hosting this al fresco experience nine times throughout summer, starting on May 18.

These walkable patio crawls will take you to some of downtown’s best perches for streetside people watching, along with a few hidden gems that will see you above the city on rooftops like The MET. For $40, you get four stops where you’ll be served a sampling of appetizers (not appys, because that is one of the eight worst words) and cocktails.

You can book online here.

Whether you are an oenophile, an ABC (that’s “anything but chardonnay”) or someone who is getting a nose for it, the BIZ’s Winnipeg Wine tour has a glass for you.

For $85, this walking tour provides you with two glasses of wine paired with small plates at three restaurants. Stops may include either The VG Lounge in the Fairmont Winnipeg, Carne Italian Chophouse, Prairie 360, Resto 12, SMITH at Inn at the Forks, Blaze Restaurant and Lounge at the Delta, and The Merchant Kitchen.

For the June 23 tour, the Downtown Winnipeg BIZ will be offering a special Winnipeg Wine and Art tour which will be stopping at a few of the boutique galleries found downtown including Grolle Fine Art, Living Edge Handcrafted Furnishings/Robert Lowden Gallery, C5 and upbeat artworks.

Find out more information and get your tickets here.

Draft beer is what you’ll pour over on this tour. For $40 per person you get one to two beers at four restaurants, along with appetizers to keep a solid base.

Get your tickets here.

If walking is not your thing and your squad goals involve a bike posse, then the BIZ’s pedal-powered A Moveable Feast tour is for you.

The Moveable Feast is BYOB (bring your own bike) so for tourists looking to rent, we suggest either White Pine Bicycle Co. or Bee-2-Gether Bikes at The Forks, or stay at the Alt, Delta, Radisson, or Fairmont, where use of a Downtown Winnipeg BIZ bike is part of the hotel’s amenities.

Finally, there is a special edition of the Moveable Feast that incorporates some of the great art and happenings of Nuit Blanche on September 30th, so book early.